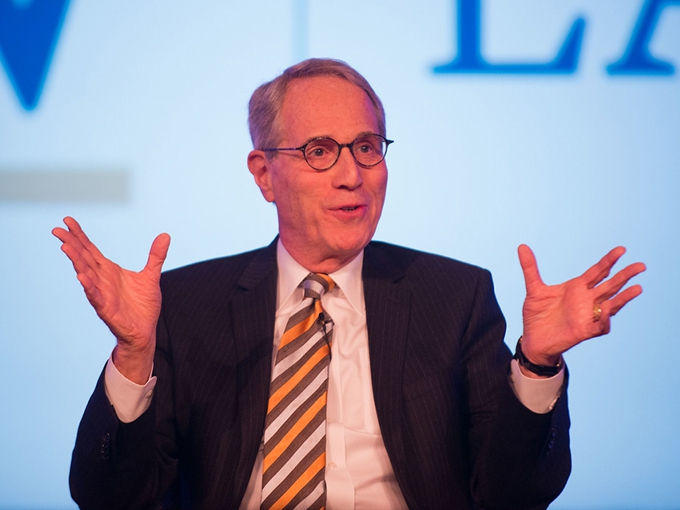 U.S. District Court for the District of Columbia Judge Paul Friedman on Oct. 10 denied class certification in the 10-year-old class action lawsuit alleging that BNSF, Union Pacific, CSX and Norfolk Southern engaged in fuel surcharge price-fixing. An appellate court had recently returned the case to the District Court. Individual plaintiffs must file their own cases within 47 days, due to the statute of limitations.

Thirty plaintiffs initiated the lawsuit in 2007, claiming that the four Class I’s illegally conspired to coordinate fuel surcharges with the intent of fixing, raising, maintaining, and/or stabilizing rail freight transportation prices. Based on conversations it conducted with lawyers 10 years ago, Wolfe Research previously estimated “a potential worst-case liability for the railroads up to $40 billion, including triple damages. Including interest, that number would be even higher today.”

What happens now? “While Judge Friedman denied class certification based on flaws in the plaintiffs’ case, his ruling notes there is ‘strong evidence of conspiracy’ by the railroads with their fuel surcharges,” Wolfe Research noted. “[As such], he didn’t rule against the class [certification] based on the merits of the case. As a result, individual plaintiffs may file their own individual cases, but because of the statute of limitations, they only have 47 days to do so.”

“Ultimately, this is a win for the railroads,” Wolfe Research said. “Instead of defending antitrust claims from a class of many shippers, the railroads may now end up defending just a handful of cases filed by individual shippers. As a result, the potential financial risk for the railroads is now meaningfully lower. From a valuation and stock perspective, we haven’t received questions on this lawsuit in years, so it wasn’t in any way an overhang on the stocks. In other words, the stocks shouldn’t go up on today’s ruling. But it’s still nice to know there’s now one less potential issue to worry about in D.C. for the railroads.”