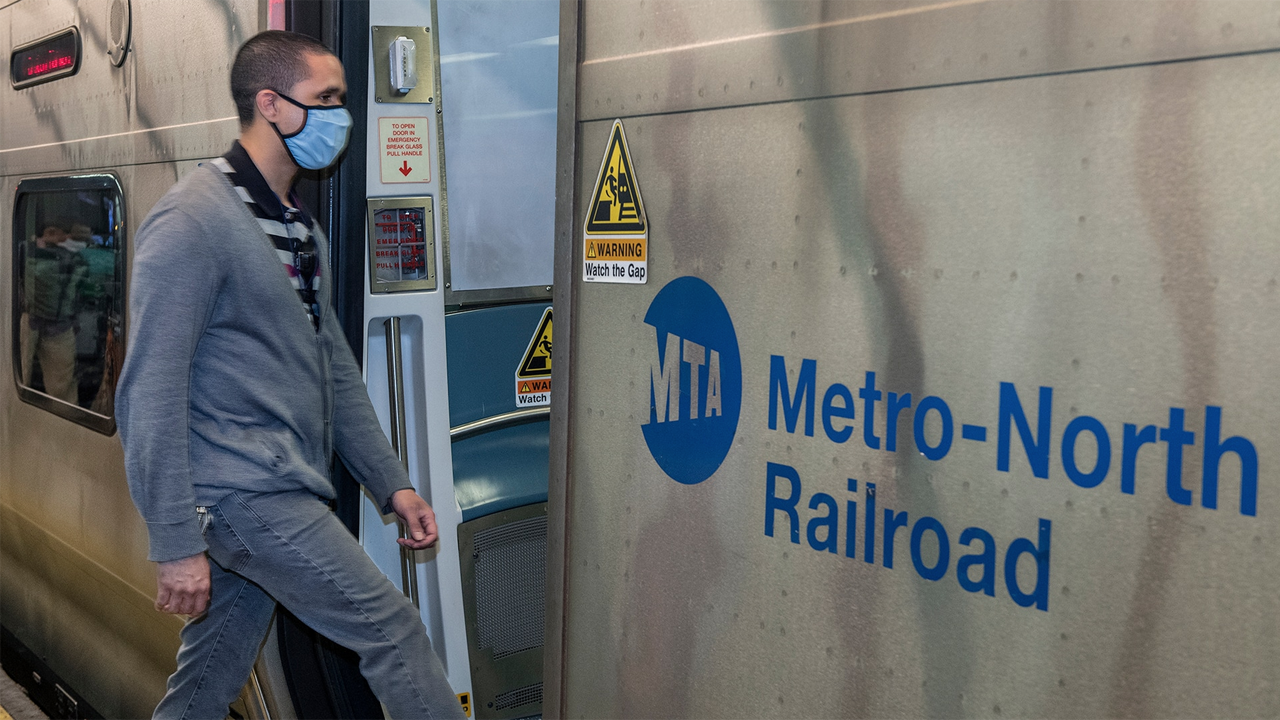 The New York Metropolitan Transportation Authority has been awarded a $769.2 million ARP Additional Assistance grant from the Federal Transit Administration to cover expenses related to operations, cleaning and sanitization, and employee retention.

The Additional Assistance Grant Program funding—made available by the ARP Act of 2021, which President Biden signed on March 11, 2021—is being provided to transit agencies that have demonstrated a need for additional support to cover expenses related to day-to-day operations, cleaning and sanitization, combating the spread of pathogens on transit systems, and retaining employees, FTA reported on March 7.

“Millions of Americans rely on their local transit systems to get to work and school, access medical care and critical services, relieve congestion, and reduce pollution,” FTA Administrator Nuria Fernandez said. “The pandemic has shown that public transportation is more essential than ever, which is why these funds are crucial to avoid drastic service cuts and layoffs that would damage the economy and public health.”

Separately, the ARP included $30.5 billion in federal funding to support the nation’s public transportation systems as they continue to respond to the COVID-19 pandemic. As of March 7, 99% of this funding has been allocated, FTA reported (see list below); the remaining allocation of $25 million in planning grants is slated to be announced soon.