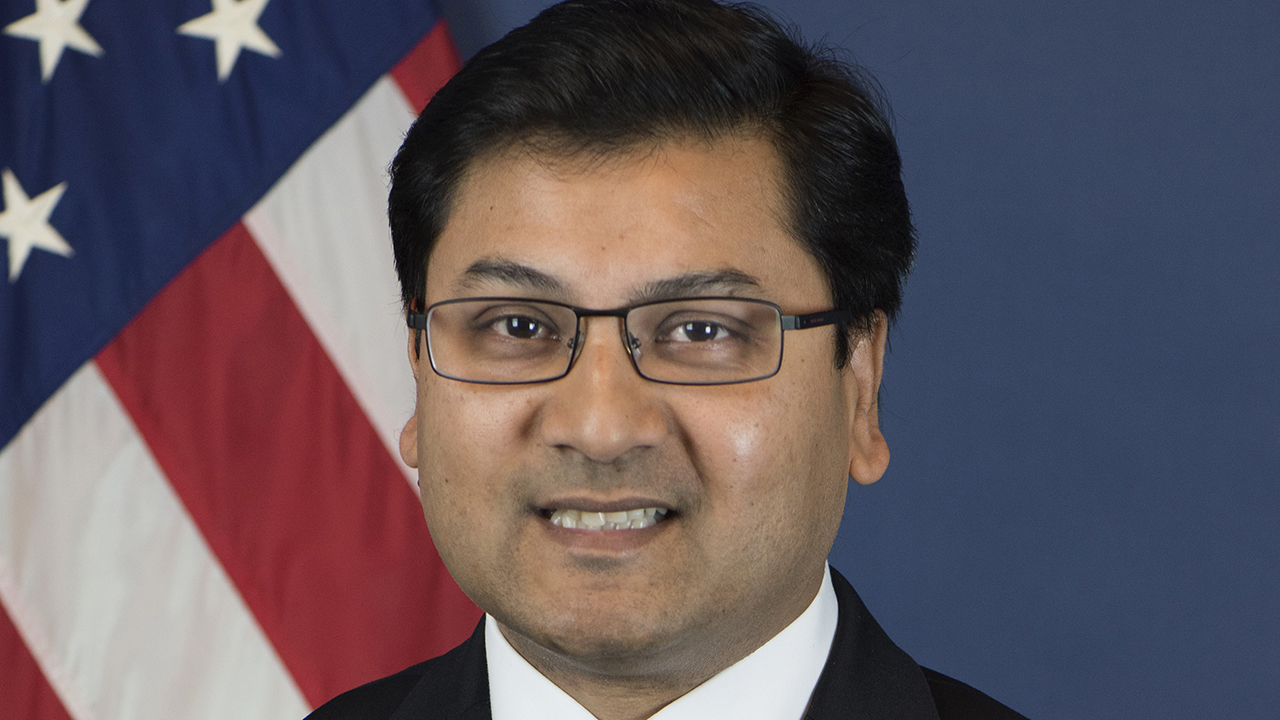 Additionally, the legislation would authorize up to 10 commissions and provide states with matching operating funds of up to $500,000 annually. It is co-sponsored by Reps. Barbara Lee (D-Calif.), Danny K. Davis (D-Ill.) and Earl Blumenauer (D-Ore.).

SRC is a multi-state passenger rail agency comprised of governor-appointed commissioners representing Alabama, Louisiana and Mississippi. It is among the advocates of Amtrak’s plan to launch service between New Orleans, La., and Mobile, Ala., in 2022. In 2015, SRC, FRA, Amtrak, CSX, Norfolk Southern (NS) and others began work on returning service to the Gulf Coast, which was disrupted by Hurricane Katrina in 2005 and never resumed.

“We’d never be on the cusp of restoring passenger rail service to the Gulf Coast again without the Southern Rail Commission, a tri-state compact chartered by Congress years ago to coordinate this ambitious project,” said Knox Ross, Mississippi Commissioner of the SRC. “These kinds of passenger rail projects require a challenging level of coordination across city, region and state boundaries. We are delighted to see Rep. Cohen’s move to expand and improve the model we’ve used on the Gulf Coast, and bring vital new funding for regions like ours and scores of others to help expand and improve the country’s passenger rail network.”

The proposed Act is also supported by the Rail Passengers Association and the American Association of Private Railroad Car Owners.

“The enthusiasm for Gulf Coast service is tangible,” FRA’s Bose told Railway Age. “FRA wants to encourage and facilitate that enthusiasm and convert it into reality. For too long, people who live on the Gulf Coast have not had passenger rail restored as a travel and commute option.”