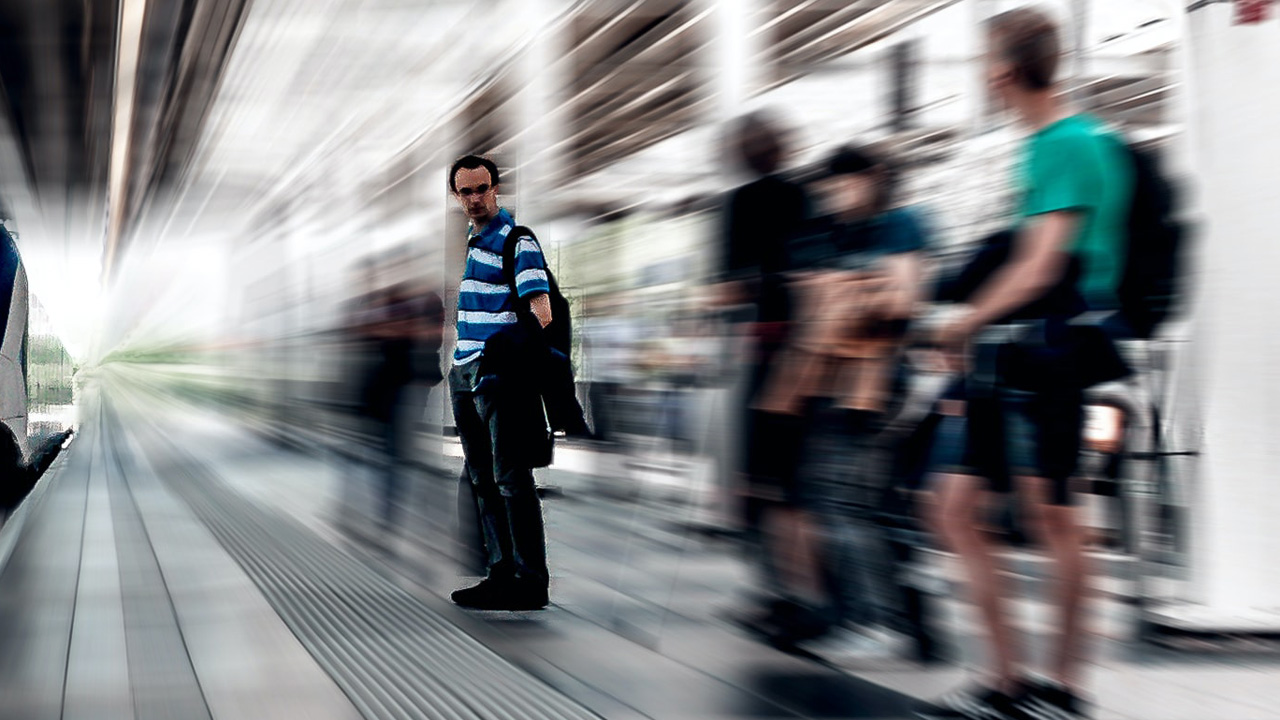 The Federal Railroad Administration (FRA) has established the Corridor Identification and Development (ID) Program that “will serve as a key vehicle for directing federal investments and technical assistance toward new or improved intercity passenger rail services across the nation.” Amtrak expressed its support.

The Infrastructure Improvement and Jobs Act (IIJA)—also known as the Bipartisan Infrastructure Law (BIL), which was signed on Nov. 15, 2021—included $1.8 billion to develop the Corridor ID Program that will create “a pipeline of projects ready for funding,” according to FRA. The agency on May 13 published a program notice in the Federal Register (download below), which followed its Feb. 7 Request for Information that generated more than 400 responses informing the program’s key components.

The agency will start soliciting proposals to participate in the program during the last quarter of this calendar year. Who can submit them? Amtrak; states; groups of states; entities implementing interstate compacts; regional passenger rail authorities; regional planning organizations; political subdivisions of a state; federally recognized Indian Tribes; and other public entities, as determined by the U.S. Department of Transportation Secretary.

FRA said it would select proposals based on these 14 criteria:

For each selected proposal, FRA said it would “work with the entity that submitted the proposal, the relevant states, and, as appropriate, Amtrak to prepare or update a service development plan.”

Other development activities under the program include “the identification of capital projects necessary to support a corridor, and the advancement of such projects, as appropriate, through preliminary engineering (PE) and the National Environmental Policy Act (NEPA) process, for the ultimate purpose of advancing the corridor for subsequent and immediate implementation (comprising final design and construction activities),” according to FRA. “Importantly, the selection of a corridor into the Corridor ID Program will represent a decision by FRA to provide financial assistance for the completion of these pre-implementation corridor development activities, subject to the successful completion of program requirements and the availability of funding. That said, FRA also intends to provide guidance, outreach and technical assistance to entities that submit proposals that are not selected for the Corridor ID Program, in order to assist in the refinement of such proposals for future consideration.

“While the Corridor ID Program itself will only encompass the pre-construction development of selected corridors—which may include planning, environmental review, preliminary engineering and other corridor development activities—selection of corridors into the Corridor ID Program by FRA will reflect the agency’s interest in the advancement of these corridors to implementation and operation. As such, an important consideration in selecting corridors will be the demonstration of a commitment on the part of the entity submitting the proposal, and the corridor’s proposed capital project and service sponsors, to the future implementation and operation of the corridor (e.g., documented support for the proposal from relevant legislative and executive government bodies, an established history of support for intercity passenger rail operations and capital investments, etc.). While this commitment may be preliminary when submitting a proposal, FRA expects that the commitment will grow and solidify as the corridor advances through development under the Corridor ID Program.”

FRA reported that it anticipates issuing subsequent solicitations for proposals at regular intervals to allow new corridors, when ready, to enter the Corridor ID Program. Additionally, within one year of establishing the Corridor ID Program, and by Feb. 1 of each year thereafter, the agency must submit a ‘‘project pipeline’’ report to Congress.

“The Corridor ID Program will help expand intercity passenger rail service beyond the Northeast Corridor,” FRA Administrator Amit Bose said. “This is just one of many ways the Bipartisan Infrastructure Law is bringing about the next great rail revolution.”

“Americans deserve what people in many other countries currently benefit from: a world-class rail system that allows you to get where you need to go quickly and affordably, while reducing traffic and pollution on our roads,” U.S. Transportation Secretary Pete Buttigieg said. “In launching the Corridor Identification and Development Program, which was made possible thanks to President Biden’s Bipartisan Infrastructure Law, we are taking a major step to transform America’s passenger rail network and connect our smallest towns and our biggest cities with great train service.”

In a May 13 statement, Amtrak said that “FRA’s announcement today is an important next step as we work together to expand intercity passenger rail in America. We are excited for state transportation departments and other parties to notify the FRA that they are interested in proposed new routes and expanded service to be considered by the FRA as part of this federal program.