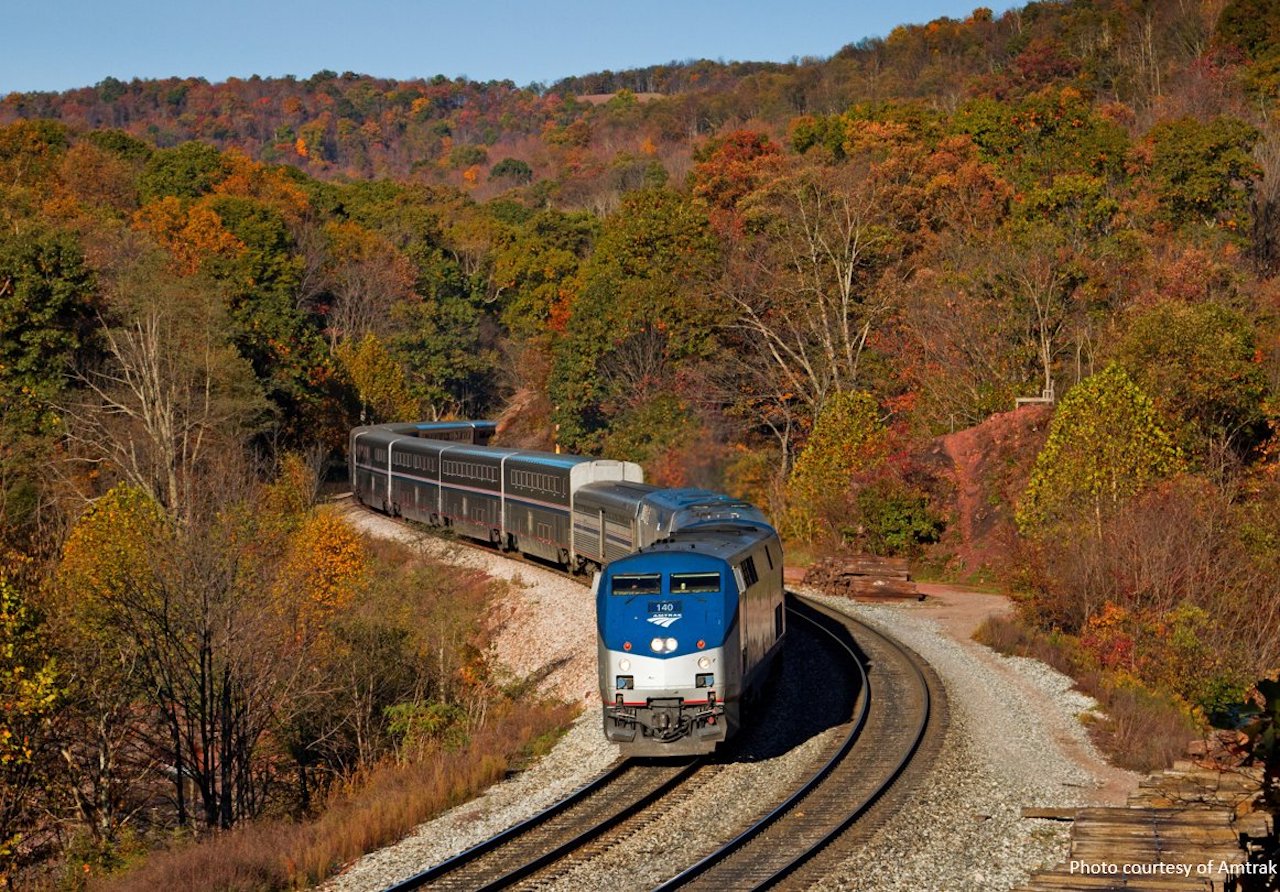 The Federal Railroad Administration (FRA) on Oct. 28 announced that, as directed by the Bipartisan Infrastructure Law (BIL), it has kicked off a new Amtrak Daily Long-Distance Study to “evaluate the restoration of daily long-distance intercity rail passenger service and the potential for new Amtrak long-distance routes.”

The study, FRA says, will ultimately “create a long-term vision for long-distance passenger rail service and identify capital projects and funding needed to implement that vision.”

According to the study website, at the request of Congress, several long-distance routes—routes more than 750 miles between endpoints—were added to Amtrak’s system in the 1970s, but “long-distance service contracted in the following decades—especially after a 1978 U.S. Department of Transportation (USDOT) report that recommended significant service reductions.” Long-distance network service reductions over the past 50 years, FRA says, have resulted in some communities losing common carrier transportation options, as well as the economic and social benefits of those connections.

Required by Section 22214 of the Infrastructure Investment and Jobs Act (IIJA), also known as the BIL of 2021, tasks the FRA, under delegation from the Secretary of Transportation, with conducting the Amtrak Daily Long-Distance Service Study to evaluate expanded long-distance passenger rail service along:

Similar to the FRA’s Corridor Identification and Development (Corridor ID) program, which was also established under the BIL “to develop a national pipeline of intercity passenger rail projects,” the Long-Distance Study, FRA says, “is required to develop a prioritized inventory of capital projects for preferred options for restoring or enhancing services.”

Some corridors that the study may asses could be eligible under the Corridor ID program, FRA says, including “corridors that restore service over all or portions of a route formally operated by Amtrak or provide an increase in service frequency of a long-distance service.”

In evaluating intercity passenger rail routes, FRA says it may “evaluate potential new Amtrak long-distance routes, including with specific attention provided to routes in service as of April 1971 but not continued by Amtrak, taking into consideration whether those new routes would:

According to the study website, the Amtrak Daily Long-Distance Service Study will:

Over the next year, FRA says it will be “engaging with and listening to stakeholders, including transportation and rail partners, federally recognized tribes and communities as it evaluates how to better connect people with long-distance rail services.” Once complete, the findings will be reported to Congress as required by law.

“As directed by the BIL, FRA looks forward to engaging with stakeholders across the country as we evaluate how to better connect people through restored and new Amtrak long-distance service,” said an FRA spokesperson.

“This is the first time that many communities, partners and stakeholders will be included in a study of this magnitude, and we are committed to forming diverse and inclusive groups in every region,” FRA stated on the study website.

Engagement for the Long-Distance Service Study began in September 2022 and will conclude in late 2023.