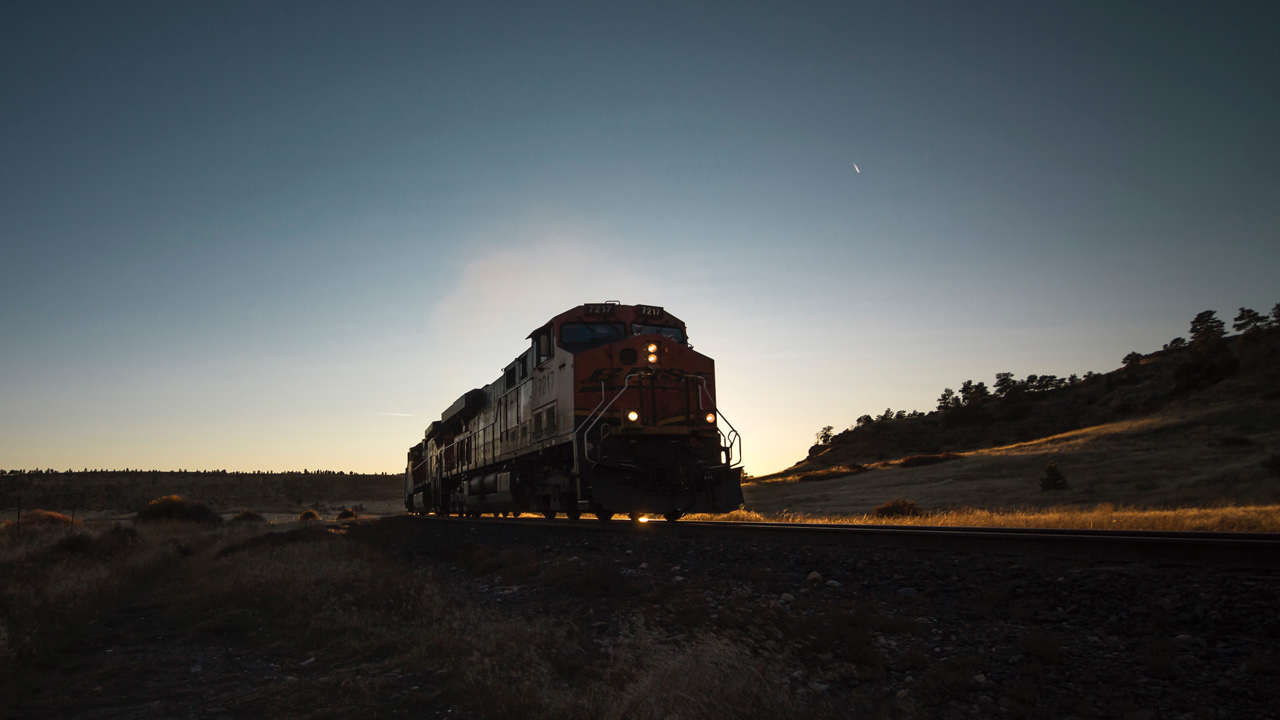 “Under the regulation, Class I freight railroads, Amtrak and commuter railroads must develop and implement a Fatigue Risk Management Program (FRMP) as part of their larger system safety and risk reduction programs,” FRA said in a statement. “Before submitting a FRMP plan to FRA for approval, each railroad is required to consult with affected employees to identify fatigue hazards, as well as specific actions to be taken to mitigate or eliminate those risks.”

Railroads must consider addressing in their plans factors that may influence fatigue, such as scheduling practices and an employee’s consecutive hours off-duty. FRMPs will be reviewed annually and updated periodically by railroads; FRA will conduct periodic audits.

The final rule (download below) fulfills a Rail Safety Improvement Act of 2008 mandate and takes effect July 13, 2022. FRA said it “is one of several ongoing FRA initiatives to address the complex operational, environmental and cultural issues that contribute to fatigue.”

What has been the industry reaction so far? CRC told Railway Age it “supports rule-makings that, backed by data, make already safe commuter railroads even safer for our riders and employees.”

“We welcome the FRA’s new rule requiring freight and passenger railroads to have Fatigue and Risk Management Plans that they develop with workers to address scheduling, drug and alcohol testing, and hours of service concerns,” TTD President Greg Regan said in a statement on behalf of the group’s 37 unions. “This rule provides a solid framework for continued engagement between labor unions and the FRA to ensure that employers are providing working conditions that keep workers and the public safe.

“Fatigue is an industry-wide concern that has been well-documented by the FRA. Freight railroaders, in particular, have unpredictable schedules and are continuously on call. These workers may have 90 minutes’ notice before working a 12 to 60 hour shift. …

“There is no doubt that punitive attendance policies such as the policies at Union Pacific and BNSF Railway, as well as other Class I railroads, have exacerbated the fatigue issue, putting employees and the public at great risk. The FRA is currently conducting a study on fatigue among conductors and engineers … and we are confident the final results of this study will show that fatigue is linked to worsening workplace conditions for these workers.”

Brotherhood of Locomotive Engineers and Trainmen National President Dennis R. Pierce stated: “I applaud FRA for taking this step by issuing the Fatigue Management Plan Final Rule. We will be breaking down the rule’s elements and furnishing our General Chairmen with an analysis of what this rule means for them and how it relates to the broader development of a railroad’s Risk Reduction Plan.”

In testimony submitted for the June 14 “Examining Freight Rail Safety” hearing of the House T&I Committee, Subcommittee on Railroads, Pipelines, and Hazardous Materials, FRA Administrator Bose discussed other FRA efforts related to fatigue: “Recognizing that fatigue is a complex issue, the [“Fatigue Risk Management Programs for Certain Passenger and Freight Railroads”] rule is only one facet of FRA’s ongoing efforts to address the issue. For example, FRA recently conducted a survey of locomotive engineers and conductors [in which FRA received more than 10,000 responses] to gain an in-depth understanding of the factors that contribute to fatigue and the resulting impacts on safety.

“Survey questions addressed potential contributing factors to fatigue, such as work schedules, commute times, and work/life balance. FRA will use the survey results to identify fatigue-related research needs, and the survey’s descriptive data will help FRA facilitate mutually beneficial solutions between railroad workers and management. Thus, even after issuance of this rule, FRA will continue to gather and analyze data to better understand the root causes of railroad employee fatigue and its effects on safety.

“As required by the BIL [Bipartisan Infrastructure Law, also known as the Infrastructure Investment and Jobs Act, which was signed Nov. 15, 2021], FRA will continue to work with both rail and labor stakeholders to identify parties willing to participate in a pilot project under 49 U.S.C. § 21109 to evaluate the fatigue implications of certain railroad employee scheduling practices. FRA will also continue to conduct fatigue analyses as part of its investigations of major rail accidents suspected of being human-factor caused. FRA will continue our review and analysis of railroads’ attendance and other scheduling policies to ensure they do not conflict with the federal hours of service laws or otherwise adversely affect safety. Based on these ongoing efforts, FRA will take further actions it determines necessary and within its statutory authority to address issues associated with railroad employee fatigue.”