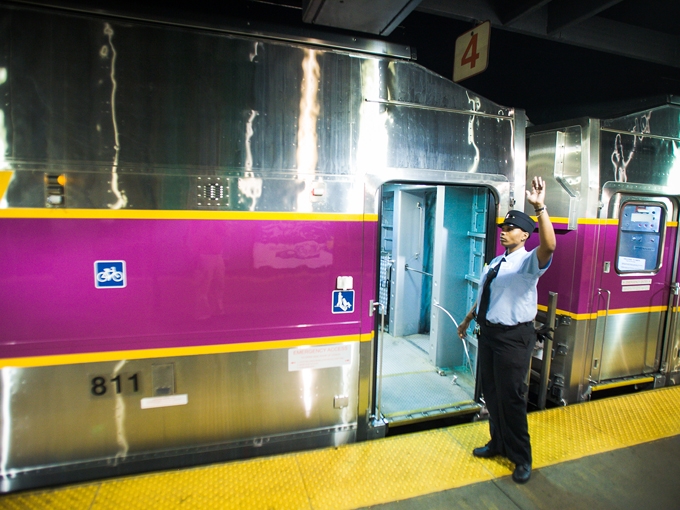 C3RS allows railroad employees to report safety-related issues or concerns anonymously without fear of facing sanctions. To maintain confidentiality, calls will be reported to a third party, the National Aeronautics and Space Administration, which will remove information about the incidents that could lead to the identification of the employee. NASA will compile the data and then forward it for analysis to a team made up of labor representatives, Keolis management and FRA representatives. That group will then recommend corrective action. NASA also will monitor trends across railroads and share the results with the Boston teams.

The C3RS program is the first of its kind in Massachusetts, and Keolis officials say it will enhance their efforts to further strengthen the commuter rail system’s safety culture. Keolis officials said the system will enable them to collect data about close calls that may not be reported, identify safety hazards and take corrective actions before an accident or incident occurs.

“We are pleased to be partnering with the FRA, MBTA and the unions representing our employees to deploy this innovative program,” said Keolis Commuter Services General Manager Gerald C. Francis. “Because the system is entirely anonymous, employees will feel empowered to flag even minor safety concerns, enabling as to identify trends and tackle issues before they become major problems.”

“C3RS) programs promote a positive safety culture by helping railroads gather new safety data and proactively establish new and innovative practices that continuously improve railroad safety,” said FRA Associate Administrator for Railroad Safety Robert Lauby. “FRA’s C3RS Pilot Program Midterm Report found there was a 69% decrease in human factor-caused accidents at rail yards that implemented C3RS. The report also concluded that C3RS improves labor/management relationships and employee engagement. The system was created to complement existing safety programs, serving as an early warning system that focuses on problems instead of people. The system also provides incentives to learn from errors rather than try to conceal them, and seeks to target the root cause of an issue, not the symptoms.”

“This is one of many important safety initiatives Keolis will be rolling out this year,” said Keolis Chief Safety and Security Officer Justin Vonashek. “This will only further enhance the safety of our employees, passengers and the communities we serve.”