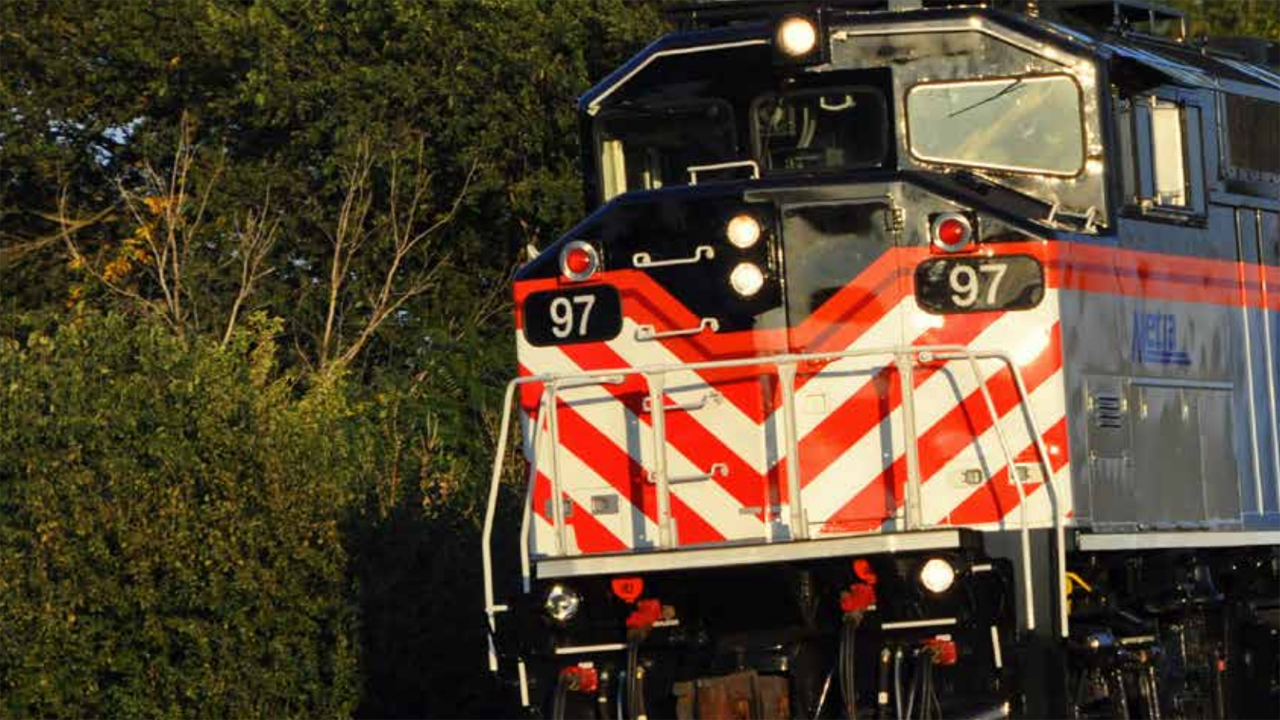 The Metra grant is part of the $30 billion-plus for public transportation in the ARP Act, which President Joe Biden signed into law on March 11, 2021. The funding—intended to help transit agencies maintain service and keep workers on the payroll as communities continue to recover from the pandemic—comes from the $26.6 billion allocated by statutory formulas to urban and rural areas and to tribal governments, and for the enhanced mobility of seniors and individuals with disabilities, according to FTA. The Act also included $2.2 billion for additional transit pandemic-associated need, which will be awarded later this year, FTA reported. No local share is required for this funding.

“While intercity transit ridership was hit hard by the pandemic, commuter rail also felt a tremendous impact,” FTA Administrator Nuria Fernandez said. “Helping keep Metra and other commuter railroads on track, while ridership recovers, is of critical importance to the communities that are connected by the rails that Metra travels. Many people who live in communities outside downtown Chicago rely on Metra to visit friends and families, to get to work, to see their doctor and other important parts of everyday life. The American Rescue Plan will help make sure that Metra is there to serve their needs.”