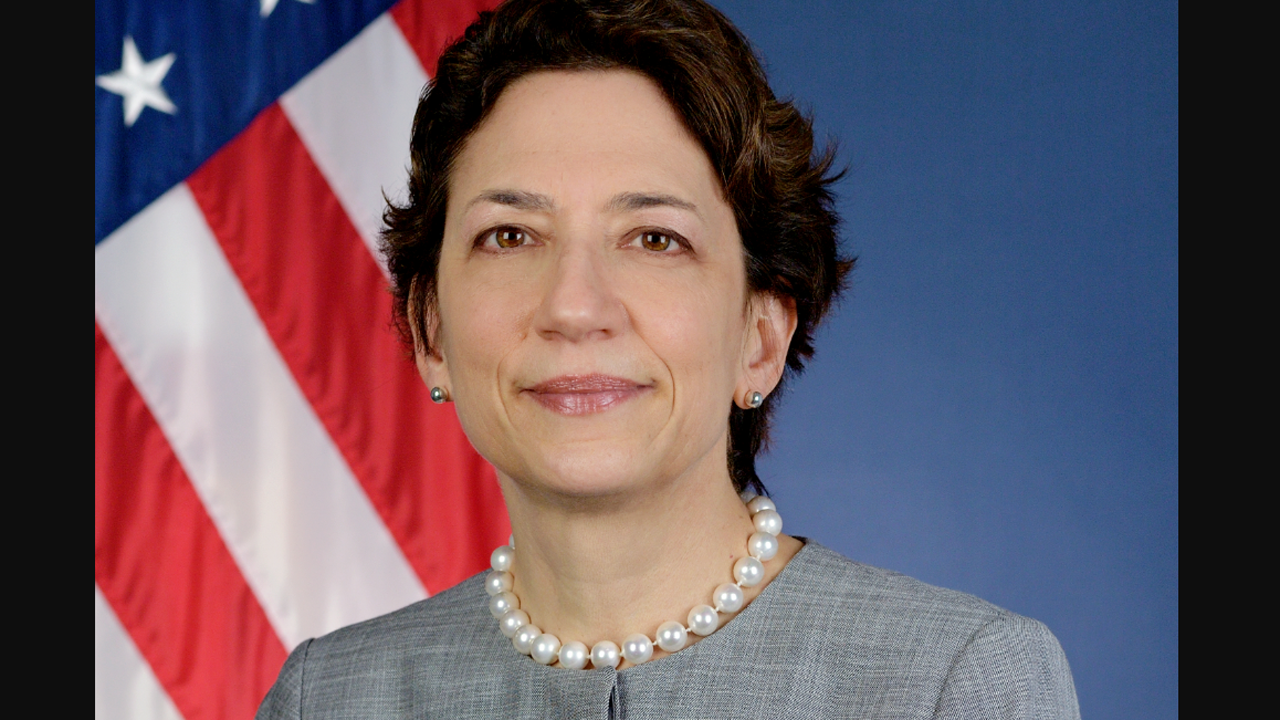 “We’re excited to give some of the most promising INFRA finalists a chance to receive a TIFIA loan instead, so we can help advance transformative infrastructure projects all across the country,” Deputy Transportation Secretary Polly Trottenberg said.

Nationwide, 44 projects that applied for but were not awarded 2021 INFRA competitive grant funding are now INFRA Extra designees, eligible for credit assistance of up to 49% of costs, according to the U.S. Department of Transportation.

These projects, some of which are rail-related, made it to the final round for INFRA (Infrastructure for Rebuilding America) grant funding, USDOT reported, but did not receive awards due to a combination of “overwhelming demand” and limited funds. (USDOT in June selected 24 projects—seven rail/port specific—to receive $905.25 million in INFRA grants.)

This year, USDOT received a total of 157 eligible INFRA applications from 42 states, as well as Guam. Applicants collectively requested approximately $6.8 billion in grant funds—nearly seven times more than the $1 billion available for the program.

The INFRA Extra initiative, introduced earlier this year, “provides certain INFRA applicants the opportunity to apply for Transportation Infrastructure Finance and Innovation Act (TIFIA) credit assistance for up to 49% of eligible project costs if the project advanced for funding but was not awarded due to resource constraints,” USDOT reported. “This can potentially provide project sponsors with more funding than they would qualify for under a traditional TIFIA loan, which normally can fund up to 33% of a project’s cost, subject to satisfaction of underwriting requirements.”

The Build America Bureau, which administers the TIFIA credit program, is slated to contact eligible applicants whose projects received an INFRA Extra designation. The Bureau will provide technical assistance and additional information on its Credit and Financing programs.

Following are among the INFRA Extra designation projects:

“Every year, the Department receives far more qualified applications for the INFRA program than we can fund,” Deputy Transportation Secretary Polly Trottenberg said. “We’re excited to give some of the most promising INFRA finalists a chance to receive a TIFIA loan instead, so we can help advance transformative infrastructure projects all across the country.”

USDOT noted that the Infrastructure Investment and Jobs Act, which is now being considered in Congress, “increases the INFRA grant program funding by more than 35%—to $8 billion over five years—to help even more communities carry out projects.”