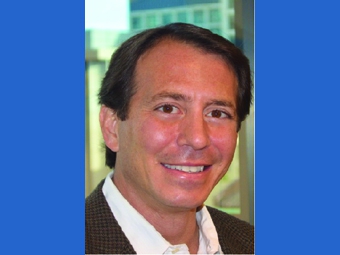 At the recent Railway Age “Rail Insights 2016” conference, I moderated a panel on the lease market for railcars. My panel participants were Robert Hart from Fifth Third Bank and Greg Schmid from Residco, a railcar lessor. The current weakness in segments of the lease market for railcars and locomotives continues similarly to what was discussed in the Guide to Equipment Leasing in the June 2016 issue of Railway Age.

• Scrap steel, after staging a small runup in price, has backed off recent highs.

• Used car, secondary market values show a strength that is a disconnect from the dropping prices of new railcars.

• It remains difficult to call the bottom of the market and forecast improvement. When discussing the downturn, say in covered hoppers for sand service, comparing the covered hopper market to the centerbeam flat car market suggests long-term malaise, while at the same time, a move for oil above $50/barrel leads to thoughts of optimism.

One topic at Rail Insights was the pace of implementing tank railcars designed to the DOT-117 specification and how that pace (slow) is going to be managed between the incongruent implementation dates in the U.S. and Canada, as Tom Simpson, President of the Railway Supply Institute, noted. U.S. regulators require DOT-111 “legacy cars” to be removed from crude oil service by Jan. 1, 2018, while Canadian regulators require the same by Jan. 1, 2017 and are hoping for sooner.

This question might provide a chuckle for equipment leasing veterans, but it’s a question in need of an answer. Leasing a railcar is similar to leasing an automobile. It is not at all like renting a car from Hertz or Avis or Enterprise. In an automobile lease, the person leasing the car has possession of that car, operates it and maintains it during the lease. In railcar-leasing vernacular, an automobile lease is a “net lease.” The lease for an automobile, like for a railcar, has a lease term (number of months for which a company or person is leasing the railcar or automobile) and a lease rate that is generally paid monthly.

Contrast this against renting from a rental agency. If there is a problem with a rental car, the car owner, or its representative, has an obligation to repair or replace that car for you. Railcar leases do not operate this way.

Now that you have a primer on railcar leasing, what’s the issue? If you enter into a lease for an automobile in December of a given year (typically the best time to buy a car) and the following June next year’s model has features you prefer, your lease does not allow you to trade up to the new car or install the additional features you want with no additional charge. Why? The owner of the automobile has made an investment in the car you lease and in the leasing of that car to the customer/lessee. A lease is a pathway to recovering that investment. Unless you buy it out, typically, next year’s great features will have to wait until your current lease expires.

Such it is with railcars. If a lessor has paid $100,000 to $130,000 for a tank railcar, the act of swapping that car out for a DOT-117 car (or for investing in a retrofit that may cost up to $60,000 per car) leaves that lessor with no way to receive a return on its investment in the older car (or from the additional retrofit expense).

In other words, until the day when federal regulations require that all tank railcars in service must conform to the DOT-117 spec, the railcar lessors need every dollar of rent due under those leases to pay off that investment. There is no other way to recover the capital used to buy that tank railcar.

Some might feel that it is the lessor’s responsibility to meet or exceed the DOT-117 standard, and that a lessor has an obligation to dip into the pockets they have been stuffing with high rental rates the past few years. It is unlikely (especially for tank railcars built in the past ten years) that any lessor will have received its invested capital back from those cars. Before dismissing that with a shrug, imagine the market malaise that would occur if all the legacy and DOT-111 (CPC-1232) tank railcars were owned by the end users/lessees instead of the lessors.

Not so shruggable after all. 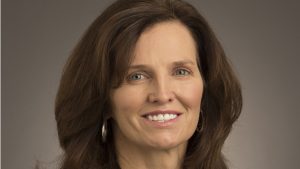 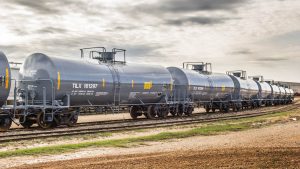 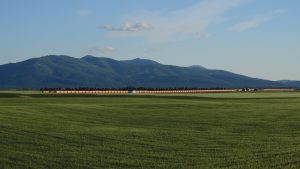