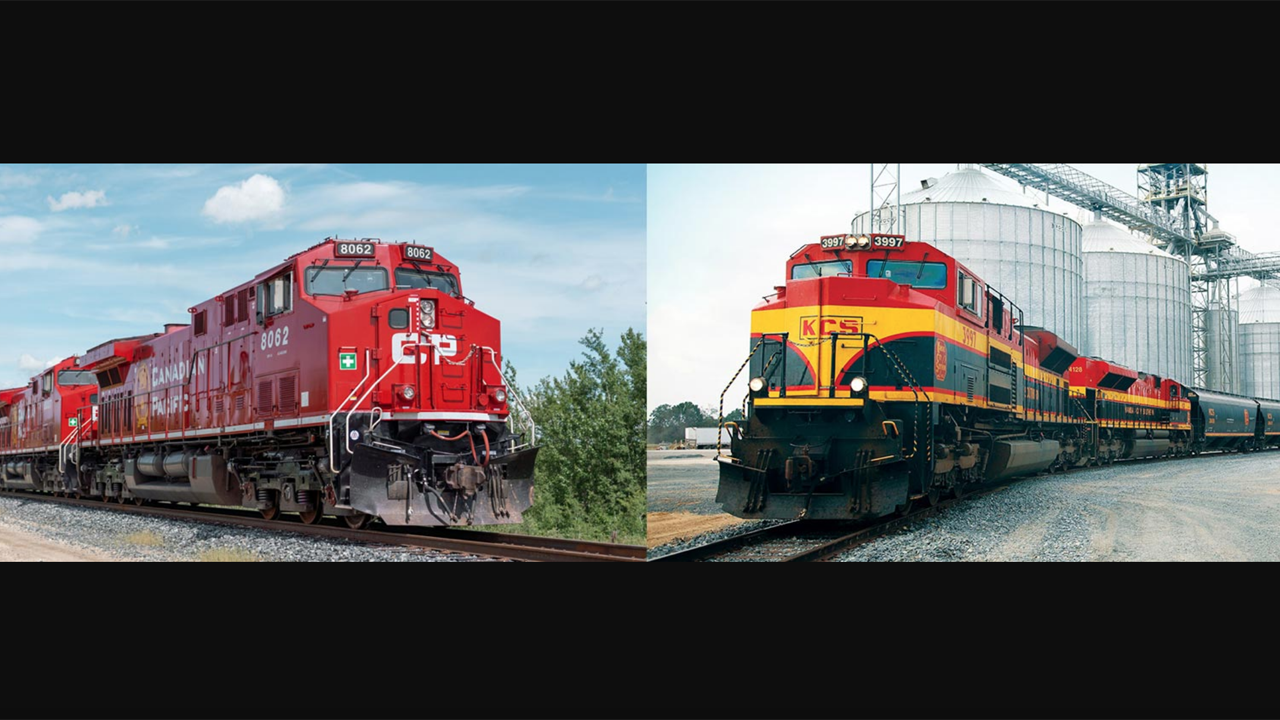 The public now has until Jan. 3, 2022 to provide comments on the scope of environmental review for the proposed Canadian Pacific-Kansas City Southern merger, the Surface Transportation Board (STB) reported on Dec. 17.

The STB’s Office of Environmental Analysis (OEA) on Nov. 12 issued a Notice of Intent to prepare an Environmental Impact Statement (EIS) relating to the merger, because it has the potential to result in “significant environmental impacts.”

In response to requests, the OEA has extended the time it will accept comments on the EIS’s scope, including alternatives and issues to be analyzed in the EIS, from Dec. 17, 2021 until Jan. 3, 2022. No further extensions will be granted, OEA reported.

The EIS will focus on how changes in rail operations and vehicular traffic on roadways and in intermodal facilities, as well as capital improvements could impact the environment if CP and KCS were to combine to form Canadian Pacific Kansas City, the first U.S.-Mexico-Canada rail network. Impacts may relate to noise, safety, air quality, wildlife or plant habitats, and water resources (such as streams and wetlands).

While the merger would be “end-to-end” since the railroads’ networks do not overlap, it would lead to rail traffic changes on portions of the combined network, according to STB. (See map below.) “Rail traffic would increase on some rail line segments and would decrease on others,” the agency explained on cp-kcsmergereis.com. “Certain rail lines in Illinois, Iowa, Missouri, Kansas, Oklahoma, Arkansas, Louisiana and Texas … would experience increases in rail traffic of at least eight additional trains per day. The largest change would occur on the CP mainline between Sabula, Iowa, and Kansas City, Missouri, which would experience an increase in rail traffic of approximately 14.4 additional trains per day, on average. Increases in operational activities at rail yards and intermodal facilities would also occur.”

After the close of the scoping comment period, OEA will issue a Final Scope of Study for the EIS. A Draft EIS is expected in spring 2022 and a Final EIS in fall 2022. The Final EIS will address comments on the Draft EIS from the public; federal, state and local agencies; and other interested parties, and it will set forth OEA’s final recommended environmental mitigation.