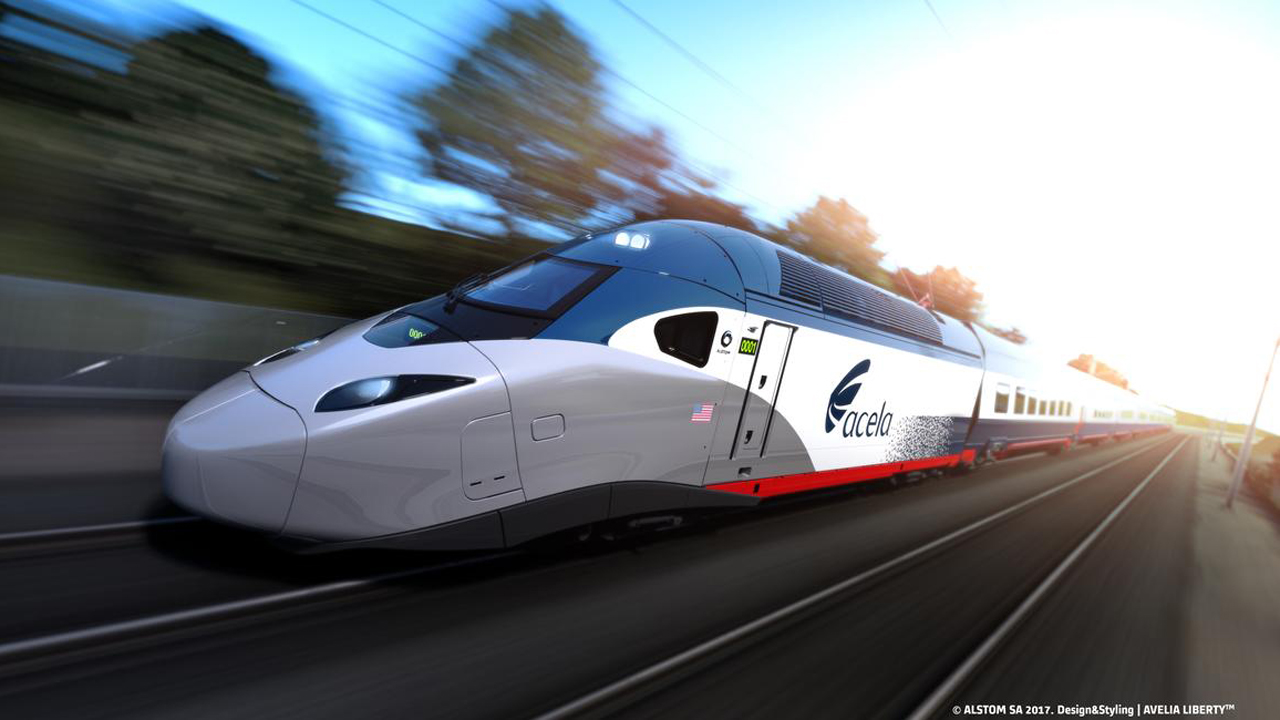 The European Commission (EC) has approved Alstom’s bid to take over rival Bombardier Transportation, a move which will create the second largest manufacturer in the rail sector behind CRRC.

The acquisition has been approved subject to a number of conditions, including the divestment of Bombardier Transportation’s stake in the V300 Zefiro high-speed train and Alstom’s Coradia Polyvalent platform.

“Alstom and Bombardier Transportation are leading providers of state-of-the-art trains used every day by millions of passengers across the European Union,” said EU EVP Margrethe Vestager, in charge of competition policy.

“Thanks to the  comprehensive remedies offered to solve the competition concerns  in the areas of very high-speed, mainline trains and mainline signalling, the commission has been able to speedily review and approve this  transaction. Going forward, a stronger combined Alstom and Bombardier entity will emerge. At the same time, thanks to these remedies, the new company will also continue to be challenged in its core markets to the benefit of European customers and consumers.”

Alstom announced its plan to acquire 100% of Bombardier Transportation’s shares for between $6.8 and $7.3 billion in February. Under the deal, CDPQ, which currently holds a 32.5% stake in Bombardier Transportation, will become Alstom’s largest shareholder with around 18% of capital. CDPQ will reinvest about $2.4 billion in Alstom plus an additional $824.4 million. Bouygues will remain a shareholder in Alstom with around 10% of capital. If approved, the acquisition will consolidate Alstom’s position as the world’s second largest railway equipment manufacturer by revenue, behind China’s CRRC.

The EC raised a number of serious concerns over a number of aspects of the original purchase proposed by Alstom, including:

The investigation confirmed that the proposed transaction did not raise competition concerns in any other markets, in particular within mainline and urban signaling, where Bombardier’s position in the EEA is very limited.

Alstom committed to sell key product lines to assuage concerns raised by the EC on the effect of its acquisition of Bombardier Transportation on the European rail market, including:

“The final commitments address the competition concerns identified by the commission regarding Alstom’s acquisition of Bombardier, and were significantly improved following the feedback received by market participants,” the EC said. “The commission therefore concluded that the proposed transaction, as modified by the commitments, would raise no competition concerns.”

The commission’s decision is conditional upon full compliance with the commitments.

Alstom and Bombardier welcomed the EC’s decision, and said the divestitures would comply with all applicable social processes and consultations with employee representatives’ bodies.

The transaction remains subject to further regulatory approvals in several other jurisdictions and closure conditions, but Alstom says it expects the acquisition to be completed in the first half of 2021.

The EC’s decision was originally due to be announced on July 16, but this was moved back to July 31. DG Competition, the antitrust EC’s arm, had the option to either clear the deal with or without conditions or, if it had serious concerns, could have opened a four-month long investigation.

However, there are several factors which are different in this deal. The combination of Alstom with Bombardier is a smaller transaction than the proposed merger with Siemens, which some analysts estimated would have had a 70% share of the rail equipment market. The deal is also an acquisition rather than a merger, with more complementary rather than competing elements—Bombardier is a smaller player in high-speed rolling stock, for example, and has worked in this area as part of a joint venture with other firms, notably Hitachi in Italy.

“The approval is surprising in view of the strong market presence of the new company in important vehicle segments and countries and the critical stance that the EU Competition Commission still took in the attempted Alstom-Siemens deal,” said Maria Lenen, CEO of rail market analyst, SCI Verkehr. “It is possible that the governments of Germany and France have been able to express their concern for jobs—particularly at Bombardier—so maybe that the Commission has given in to prevent anything worse from happening.”

SCI Verkehr says the takeover of Bombardier Transportation by Alstom will reshuffle the European as well as the global market for rolling stock. However, SCI says this is just one element of the consolidation process in the industry, and the Top 10 global rail equipment manufacturers already deliver 77% of new rolling stock.

The study found that while CRRC retains its place as the largest rolling stock manufacturer in the world, the acquisition will merge the next two biggest companies into a sizable competitor.

Transmashholding (TMH), Russia, has moved up to third place due to its continued dynamic growth. Siemens Mobility has maintained its position despite the prohibited merger with Alstom, and the company has markedly increased its revenue and profit in recent years. Trinity Industries has climbed to fifth place thanks to high demand for freight wagons.

Stadler has continued its international expansion and defended its place, ranked sixth. Hitachi Rail only slightly improved its revenues in the past two years and fell from fifth to seventh place. Greenbrier Companies, still eighth, has also pushed ahead with its international expansion and is active in Europe and South America in addition to its headquarters in the United States. Wabtec, United States, is now in ninth place in the ranking of manufacturers following the acquisition of GE Transportation.

Compared with the previous study in 2017, consolidation in the industry has increased, with the Top 10 manufacturers increasing their global market share from 73% to 77% in 2019.