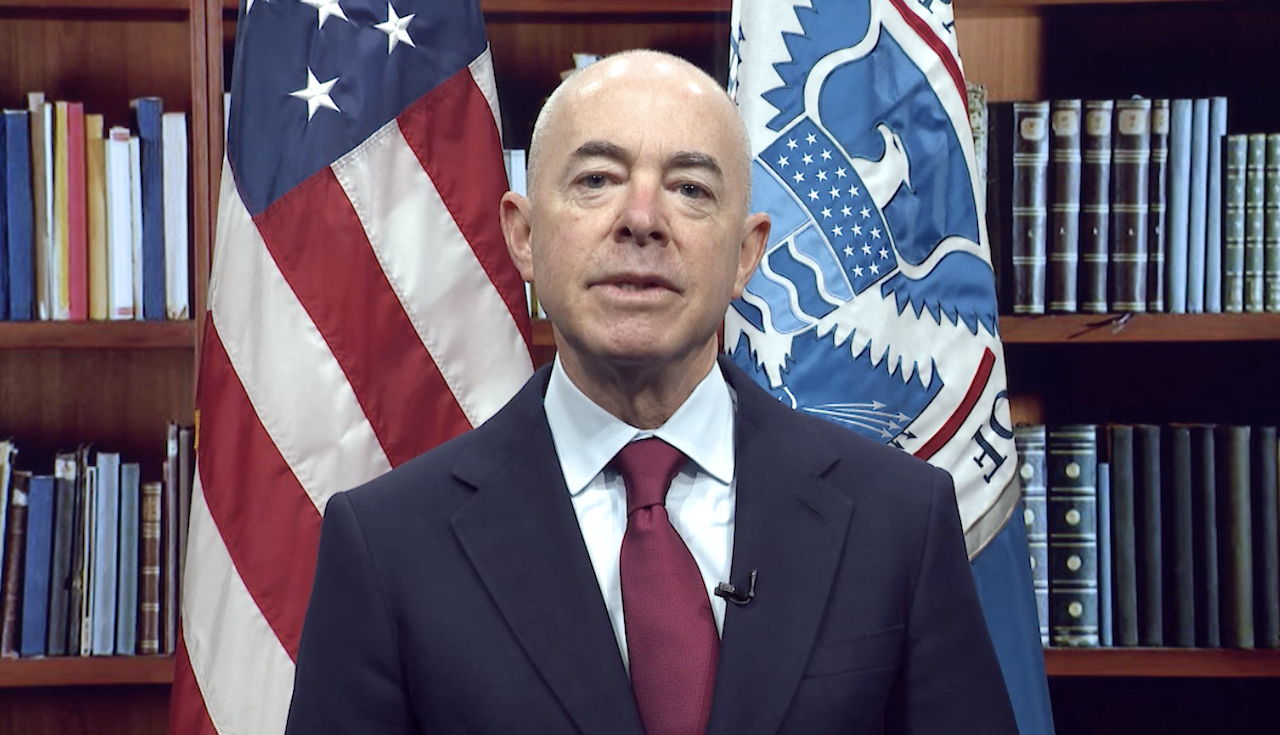 According to DHS, the grant programs provide funding to state, local, tribal and territorial governments, nonprofit agencies and the private sector to build and sustain capabilities to prevent, protect against, respond to and recover from acts of terrorism and other disasters. The total amount for each grant program is set by Congress and the allocations are made by the Secretary.

“As the threats to the homeland evolve, so too must the grant programs intended to prepare communities for those threats,” said Secretary Mayorkas. “This year, DHS will prioritize six critical areas, including cybersecurity, soft targets and crowded places, intelligence and information sharing, domestic violent extremism, community preparedness and resilience, and election security. These grants will help to improve the nation’s readiness in preparing, responding to, and recovering from terrorist attacks, major disasters, and other emergencies.”

Grant recipients under the State Homeland Security Program and Urban Area Security Initiative will be required, DHS says, to dedicate a minimum of 30% of their awards across these six priority areas. Twelve percent is required through minimum spend amounts for four priority areas, and recipients have flexibility on how to allocate the remaining 18% across the six priority areas: cybersecurity (no minimum spend); soft target and crowded places (3%); information and intelligence sharing (3%); domestic violent extremism (3%); community preparedness and resilience (3%); and election security (no minimum spend). After extensive consultation with grantees leading up to this announcement, DHS says it is focused on balancing the need to invest in high priority areas with giving jurisdictions the flexibility to make prioritization decisions based on their own assessments of their needs.