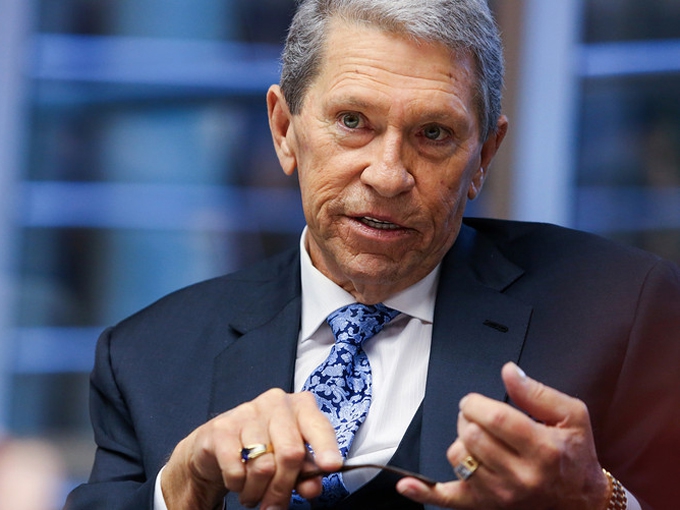 Approximately one week before the Oct. 11 Surface Transportation Board hearing (curiously called a “public listening session” by the STB) on CSX service issues, the railroad is pointing to extended “positive trends” as President and CEO Hunter Harrison’s Precision Scheduled Railroading is implemented.

CSX on Oct. 5 reported “another week of improving performance as it adopts the tenets of Precision Scheduled Railroading.” “CSX’s performance shows improved transit time, train speed, car-handling efficiency and terminal fluidity as we continue implementing the principles of scheduled railroading and the previous transitional issues are resolved,” Harrison said.

“Since mid-July, system-wide train velocity on CSX’s 21,000-mile network has increased by approximately 16%t, and is now higher than the 2016 full-year average,” Harrison noted. “Transit times for scheduled merchandise trains have returned to a normal range, and are lower than transit levels at the outset of CSX’s Precision Scheduled Railroad implementation in first-quarter 2017. Average terminal dwell (the number of hours cars spend in terminals between their origins and destinations) has steadily improved over the past two months and is currently 11.2 hours, declining more than 15% since the summer. Dwell is now lower than 2016 full-year average. CSX’s hump terminals continue to operate fluidly, within planned parameters and with capacity available to handle additional freight requirements.”

“We continue to drive forward in our effort to become the best railroad in North America, and the benefits of Precision Scheduled Railroading are becoming more apparent to our customers and our partners every day,” Harrison concluded.

STB on Oct. 6 published the list of those who will testify at the Oct. 11 hearing. They include:

• The National Industrial Transportation League / Mary Pileggi, Chairman, Board of Directors for NITL and Sourcing & Logistics Manager, Fluoroproducts for The Chemours Company.

• Private Railcar Food and Beverage Association / Barbara A. Cataneo, Secretary of the Board of Directors.

• CSX Transportation, Inc. / To be determined.