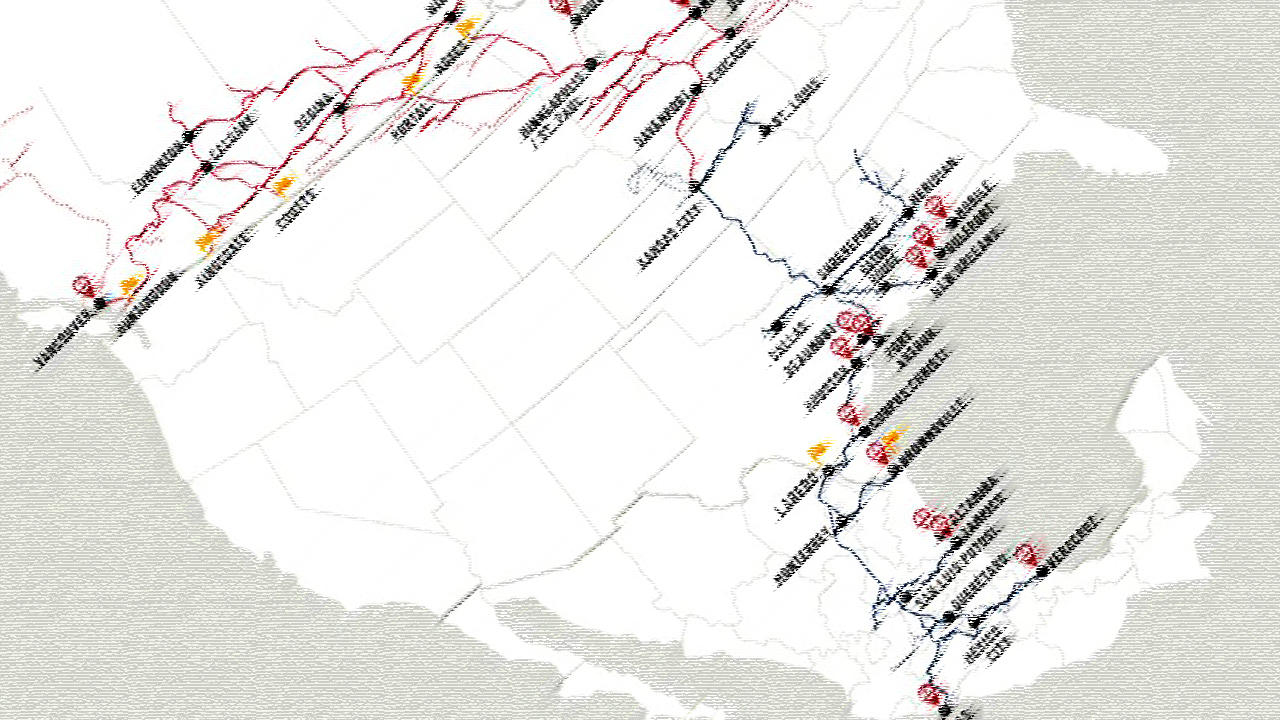 After a thorough review of my mergers and acquisitions career work, I have reached the conclusion that the Canadian Pacific-Kansas City Southern (“CPKC”) combination has several less-than-optimal locations where overall system performance affecting three nations—the U.S., Mexico and Canada—could be addressed and improved during Surface Transportation Board review.

Some of these corrections could enhance the post-merger competition impact of the “USMCA Railroad.” That’s still a goal of the STB, even if the procedural review process is done more quickly than under previous STB rules. Pro-competitive changes, however, could be a really big challenge, requiring more than prior conventional thinking.

STB commissioners have the opportunity to consider the following—even if the primary applicants do not amend their filings on their own initiative. There is an opportunity to improve cross-border Mexican traffic movements for the Union Pacific, CPKC and other railroads like Ferromex (26% UP-owned) and BNSF.

As part of the pro-competitive railroad merger valuation criteria sought by the STB since about 2000, terms for Ferromex to connect via trackage rights between Monterrey, Mexico, and the north (U.S.) end of the Laredo bridge crossing could be negotiated.

As well, invite the Mexican transportation and commerce agencies to become participants of record in the STB proceedings. A similar invitation could be extended to the Canadian government to address similar international bottlenecks and pro-competition idea sharing.

There are other possible post-merger considerations that could be reciprocal improvements—but not the so-called “open access” type issue.

The purpose here is not to dictate terms or projects. It is instead to suggest that the spirit of “a more competitive” post-merger condition might just require a specific opening up of the role of the STB to allow that goal to be reached. The STB Commissioners might have to adapt to make things happen.

Are these suggestions too bold?

This is rather unique since it clearly involves transport opportunities within three sovereign nations. By that mark, the CPKC deal may need a different STB hearing procedure, since more than the carriers will be in the spotlight.