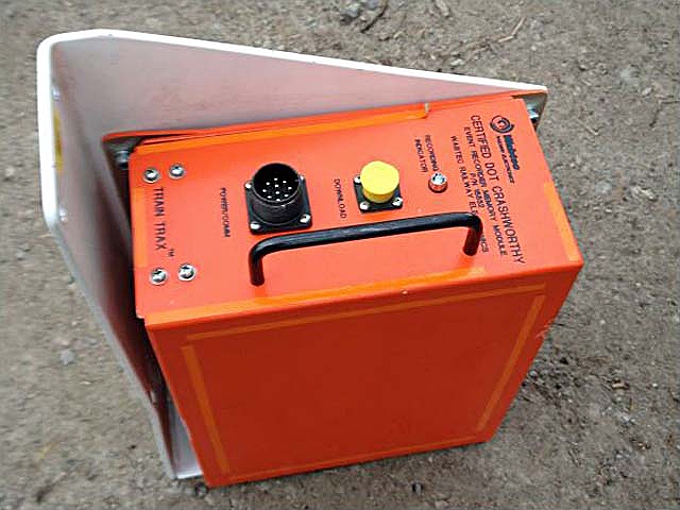 CP said it “supports the need to implement LVVRs in Canada, which can aide in incident investigation but have also been proven to proactively change in-cab behavior to prevent incidents in the first place.” CP uses LVVR technology on 15 locomotives in the U.S. CP noted that “the technology is also being used by others in the U.S., with studies showing a 40% reduction in collisions per million miles traveled.”

“I attended the summit and was heartened to see so many thoughtful people from government and industry in one place to discuss something we are passionate about at CP—safety,” said CP President and Chief Operating Officer Keith Creel. “LVVR was again discussed at length as an important, proactive means to improve safety, and I urge Canadian Transport Minister Marc Garneau and his staff to heed the advice of experts and move forward with this meaningful change.”

In addition to attending the Safety Summit, Creel met with Garneau in early June. Currently, on-board recordings are privileged and can only be used for post-occurrence investigations by the TSB. Therefore, legislative change is required in order for railways to be able to use this technology to prevent accidents and increase safety, CP stated.

Creel believes the cameras—even without audio—would ensure crews are following operating rules and not texting, sleeping or engaging in other prohibited activities. “This is the number one safety improvement opportunity available,” Creel said. “After each human-caused derailment, I ask myself, ‘Would LVVR have prevented this?’ In the name of safety, it’s time to move forward on this.”