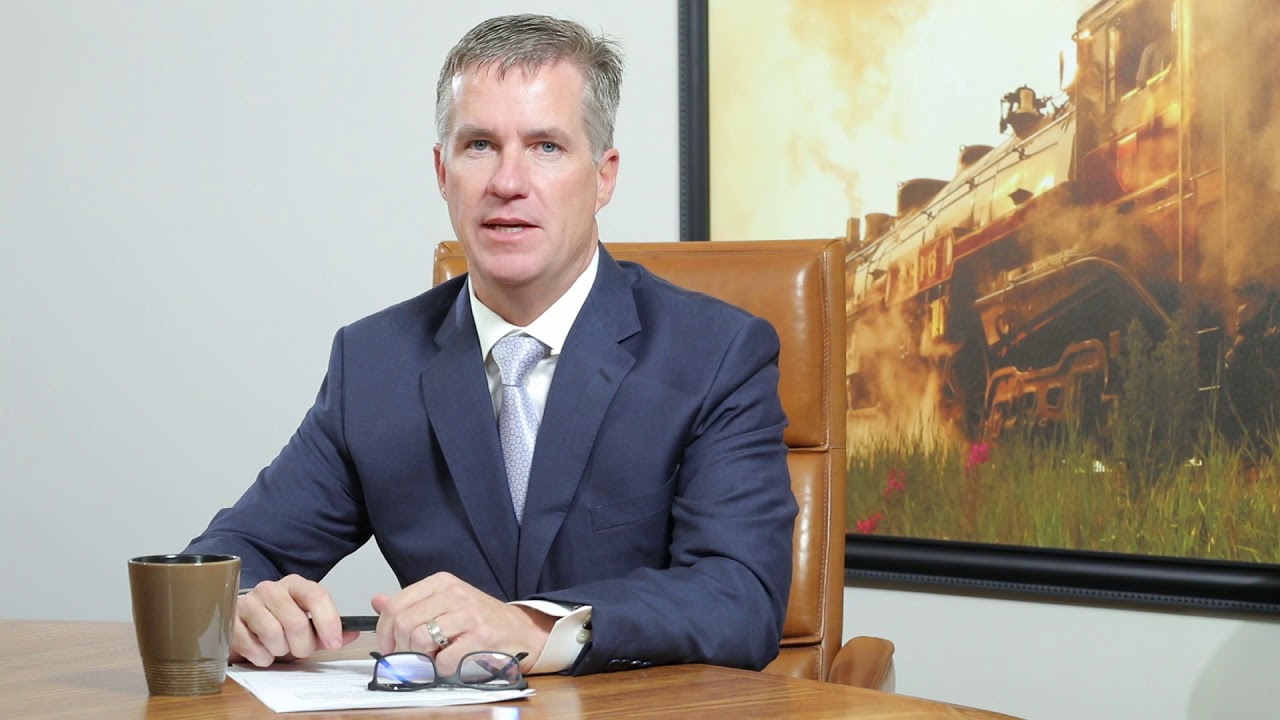 The war of words between Canadian Pacific and CN isn’t over, with CP on May 27 issuing a statement that its merger rival’s commitment to divest Kansas City Southern’s New Orleans-Baton Rouge line is a “token divestment [that] would not begin to address the competitive issues in the rail corridors running north from Louisiana and Mississippi through America’s heartland, where KCS and CN have historically competed.”

“CN’s commitment to divest this 70-mile line is clear recognition by CN that it and KCS have always been head-to-head competitors, contrary to CN’s repeated claims that the combination was ‘end-to-end,’” CP said. “CN’s commitment does not come close to solving the anti-competitive problems inherent in the proposed CN/KCS transaction. In particular, it does not address many shippers and stations that are today served by both KCS and CN in markets like Omaha/Council Bluffs; Jackson, Miss.; Springfield, Ill.; and St. Louis. It does not address geographic competition between CN and KCS in numerous areas where each [railroad] competes to handle similar commodities to/from different shippers, terminals, and transloads in the same region. And it does not address the impact a CN/KCS combination would have on customer access to CP routes serving the Upper Midwest and Canada. Rail customers in all of these situations likely would see reduced competitive options as well as reduced service quality and infrastructure investments as a result of the CN transaction.

“If this divestment occurred, it is not clear it would be effective, even in addressing the loss of competition for shippers on KCS’s line between Baton Rouge and New Orleans. CN offers no details regarding to whom and on what terms the divestment would be carried out, despite those details mattering to competition. And during the year and a half when CN would be seeking to close its acquisition of KCS, competition in this corridor would be diminished, as CN and KCS managers each would know that their railroads’ profits flowed to the same owner—CN. Furthermore, if CN is allowed to hold KCS in trust for the three-and-a-half years as it proposes—an arrangement that leaves CN the winner whether it competes or not—shippers will lose competition during that entire period regardless of the outcome of the Surface Transportation Board approval process. This goes directly to the concerns raised by the Department of Justice about incentives while in trust, and, in our view, is inconsistent with the public interest.”

Further Reading: Keith Creel to Pat Ottensmeyer and the KCS Board: Stick With Us