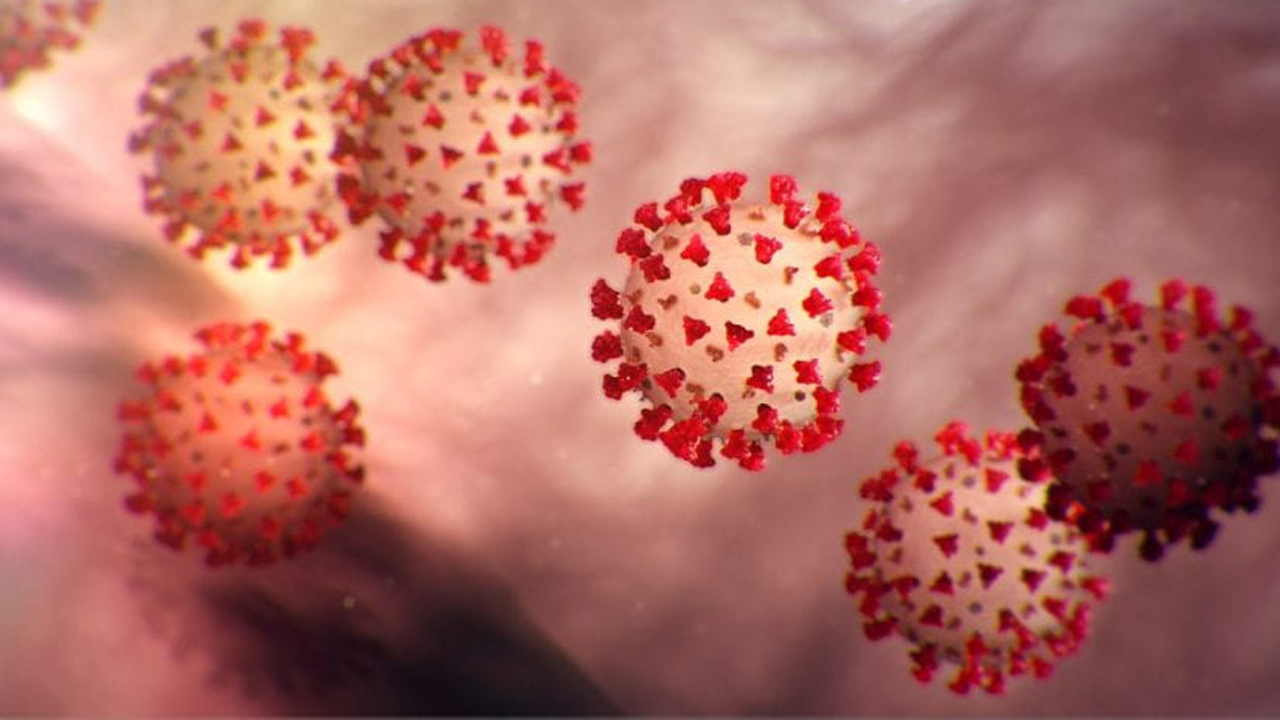 The year was 1917, and on Dec. 18, President Woodrow Wilson invoked the Army Appropriations Act of 1916 to take federal control of the nation’s railroads. The U.S. had entered World War I that April, and a lack of coordination among railroads, along with labor strife, hampered the war effort.

Domestically, recruits and soldiers had to be transported, supplies were needed to build new military training camps, and tens of thousands of loaded railcars were piling up at East Coast ports, creating severe empty car shortages and delaying the movement of troops and supplies to Europe.

A bit more than a century later, a new crisis has emerged, with railroads perhaps in the crosshairs of the coronavirus, COVID-19. So, you ask, how and when? Ah, the beauty of questions is that we do not know the answers.

What we do know is that it takes healthy, well-trained and alert people to operate trains; that health experts warn the worst of the virus contagion is to come; and among those infected, or thought to be infected, a lengthy quarantine follows.

Were the virus to affect a significant number of train and engine service (T&ES) workers, for example—even at a single large terminal area or crew change point—the cascading effect in this era of Precision Scheduled Railroading could be as pandemic as the coronavirus.

Consider Seattle, the American epicenter of the outbreak. Were a large number of T&ES workers to fall victim or be exposed, healthcare experts prescribe 14 days of self-quarantine. In fact, the coronavirus now is prevalent in 34 states.

Replacements? One does not post a “help wanted” advertisement for conductors and locomotive engineers. They are federally licensed, and training is not simply attending an afternoon class and passing a multiple-choice examination.

Transfer them from other locations? Federal regulations require familiarity with the assigned route—not via YouTube or even advanced simulator, but in a locomotive cab; and multiple round trips are needed to understand the route’s idiosyncrasies, such as terrain affecting train handling. Given hours of service limitations, such training could require 10 or more days. Do trains just stop running for 10 days if crews are not available?

For sure, crucial to retaining customers and supporting a healthy economy and vigilant national defense is railroads maintaining service delivery commitments.

That said, notable is a letter to the Federal Railroad Administration (FRA) last week from the two labor unions representing T&ES workers—SMART-Transportation Division and the Brotherhood of Locomotive Engineers and Trainmen. They urged guidelines encouraging employees to stay home if they have respiratory symptoms similar to those associated with the coronavirus, and for railroads to relax current attendance policies.

That the letter was sent to the FRA, which has no authority in this area, and not railroads, perhaps was intended to avoid a quid pro quo response from the carriers—the trade being authority to institute one-person crew operations that the two unions are refusing to consider at the bargaining table. No matter. The iron horse, as it were, is now out of the barn.

As for two-person crews, they were negotiated at the bargaining table in exchange for a previous reduction in crew size from five, and had nothing to do with safety. In fact, the National Transportation Safety Board has not found a safety rationale for two-person crews; one-person crews, where they do operate, have an excellent safety record, and the FRA has ruled there is no compelling safety reason to require the second crew member.

And this returns us to the notion of federal action—the predicate being a virus outbreak so severe as to send a significant number of T&ES workers to quarantine.

So, if such occurs, should the FRA, to assure sufficient crews, relax hours of service limitations, liberalize regulations as to engineer qualifications or the extent of route familiarity training, and roll the dice on safety? Such is unlikely.

Do shippers, whose supply lines depend on efficient train service, ask the Trump White House to seize the railroads and institute one-person crews if labor refuses even a temporary suspension of its crew consist agreements and trains stop running?

The argument supporting third-party imposition of single-person crews is that many conductors—the second crew member—are qualified as engineers, meaning an additional source of engineer supply. Also, the threat of exposure is reduced by temporarily eliminating the second crew member from the cab.

Although there is disagreement on whether the 1916 law allowing Presidential seizure remains valid, President Trump has not demonstrated an attorney’s embracement of “the letter of the law”—nor, particularly, the interests of organized labor. Not to be understated is that there are thousands of American soldiers currently in harm’s way around the globe and dependent on the armaments, ammunition and other supplies railroads transport.

And should the White House demur, surely Congress can act quickly—under Article I, Section 8 of the Constitution (the Commerce Clause)—to suspend, through legislation, two-person crew agreements so as to keep trains running. Indeed, history records that labor’s congressional friends are conveniently indisposed when there are threats that trains will cease running.

Recall that following a 1991 work stoppage, labor’s staunchest congressional ally, the late Sen. Ted Kennedy (D-Mass.), voted against labor’s interests in ending a labor dispute involving conductors, calling his vote “good for business, good for the economy and good for the nation.” In the House, all Democrats on the House Railroad Subcommittee also voted against labor interests, with the bill passing on the House floor, 400-5.

As for rail labor’s successful efforts recently in having legislation passed in seven state legislatures mandating two-person crews, Congress can nullify such state laws under the Commerce Clause—or give the FRA authority to do so.

Of course, the coronavirus may not affect the availability of T&ES crews. The threat, however, has renewed an opportunity for rail labor to confront the fact that no union in recorded history has successfully stopped the advancement of technology, such as Positive Train Control that makes possible, and safely, one-person crews. Indeed, the most productive outcomes have been negotiating and helping to manage new technology’s implementation.

On BNSF, a few years ago, the conductors’ union turned down an offer of lifetime income protection for every affected member, plus increased wages, in exchange for partial one-person crew operations. Who knows what the carriers, collectively, are prepared to offer now as they confront an unknown that none has likely planned for or even anticipated?

Out of this unknown—which could presage an also unanticipated deep and long economic recession—income protection becomes a silver lining. But you never know unless you ask.