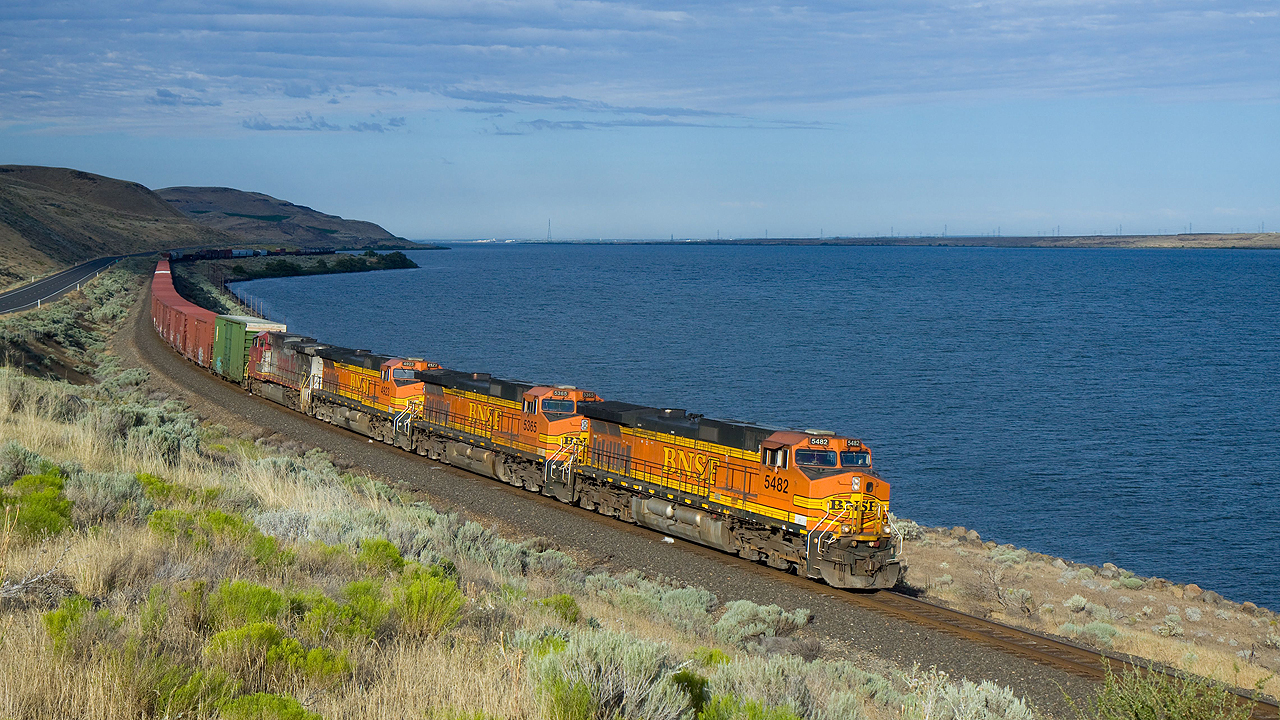 Recently, I purchased movie tickets on line. As I was checking out, I noticed I was getting charged a “convenience fee,” which for me begged the question: Just whose convenience? After all I was saving the theater the cost of printing the tickets and their employees’ time selling me the ticket. In my mind this convenience fee was really a profit center for the theater.

Back in 2003, with rising fuel costs, the railroads started adding fuel surcharges to their tariffs. They did this because it was a convenient way to ensure that their rates included recompense for those increasing fuel costs.

Many rail customers were not happy, suspicious as their freight bills increased because of this new surcharge, just as I was perturbed by the theater’s convenience fee. These customers began to investigate, and some found examples of fuel surcharges that were recouping more than the increasing fuel costs. Thus, the profit center allegation arose.

The Surface Transportation Board responded to shipper pressure by opening a rulemaking concerning fuel surcharges in 2006, EP 662. It issued a rule in 2007 that required railroad fuel surcharges to be related to railroad fuel costs, but also offered a safe harbor to the carriers if the railroads used the highway diesel fuel (HDF) index when calculating the surcharge.

For example, I looked at BNSF’s two most recent fuel surcharge reports.

What I found was that BNSF paid $65 million more in fuel expense in the second quarter compared to the first, but brought in $7 million less in fuel surcharges. There is a mismatch that disfavors BNSF. This begs the following question: If STB were to require railroads to pay back excess fuel surcharges, would STB also have to require shippers to pay up any shortfalls?

More fundamental, though, is the problem Vice Chairman Patrick Fuchs identified in his opinion in the STB’s recent fuel surcharge decision: There is a “tension” in considering fuel surcharges separately from within the context of the whole rate.

The issue is this: What would it mean if a complainant could show that a particular fuel surcharge earned more than the railroad’s fuel expense, but the total rate was reasonable? Would it be proper for STB to forbid that surcharge or order reparations on a total rate that was reasonable?

Trying to disaggregate rates into pieces like this takes us down the path to fully allocated cost ratemaking. That was a foolish path followed by the Interstate Commerce Commission. The only proper course is for a shipper to challenge the whole rate. That is why Vice Chairman Fuchs is absolutely correct in recommending STB drop any further consideration of fuel surcharges and focus scarce STB resources on rate regulatory reform.

In the meantime, because fuel surcharges are convenient for the carriers, maybe they should relabel them “convenience fees.”

Dr. William Huneke is the former Director & Chief Economist at the Surface Transportation Board. He has more than 40 years’ experience in economics, transportation, railroad regulatory policy, management consulting, business analysis and teaching in the commercial and government sectors. He provides economic consulting on regulatory and arbitration matters. At the STB, Dr. Huneke led the Board’s analytical work and oversaw the collection of economic and financial data. Since leaving the STB, he has provided economic and litigation support to Class I railroads and other private-sector clients. He worked with the OECD (Organisation for Economic Co-operation and Development) to advise the Mexican government on its future rail regulatory policy.  He represented the United States at an OECD conference on railroad industry structure. His private-sector experience included executive and management positions at UUNET, Freddie Mac and the Association of American Railroads. Dr. Huneke has taught graduate business courses at the University of Maryland, Robert H. Smith School of Business. He holds a doctorate from the University of Virginia and a B.A. from Swarthmore College.