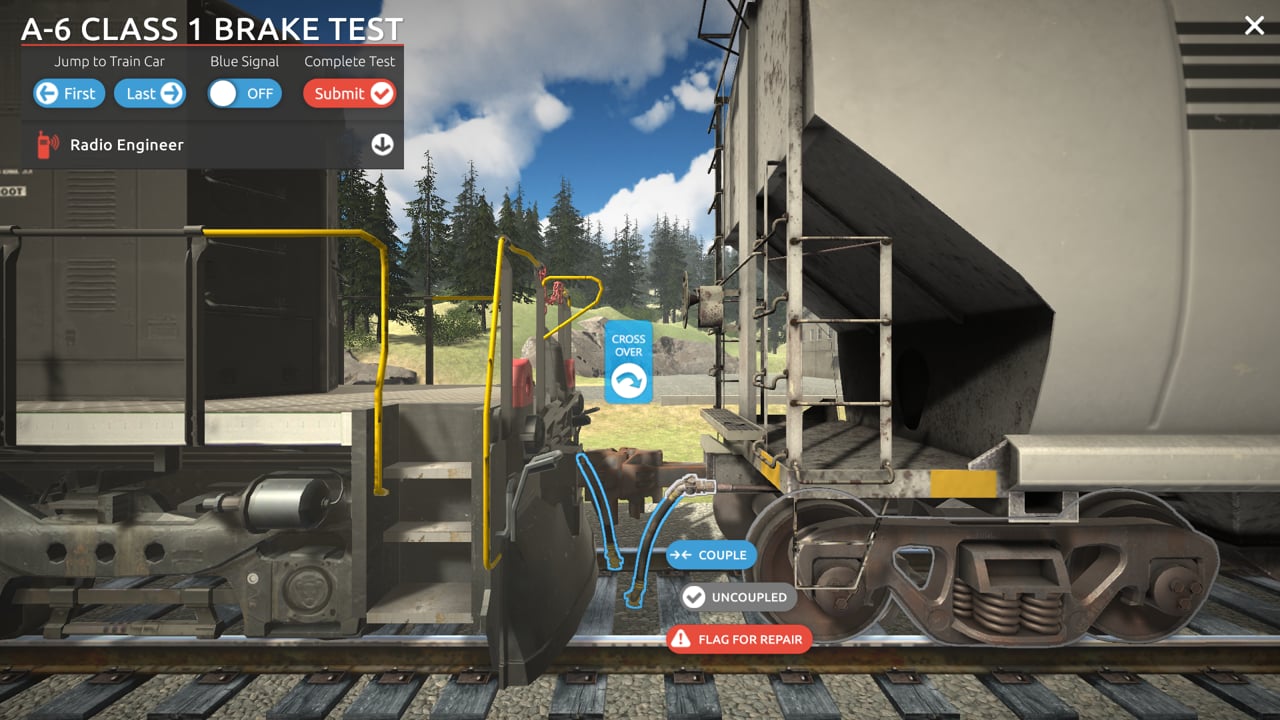 Have you every missed something so completely that you question your own connections to reality? Like maybe missing the year or more of notices and communications from the Federal Railroad Administration regarding its “Miscellaneous Amendments to Brake Systems Safety Standards and Codification of Waivers” (Docket FRA-2018-0093)?

Well, I did. I missed it all, except for the publication of the final rule, which is when I noticed that I had missed it all. Completely.

I know I slept through a lot of 2020. I figured it was as good a time as any to work on my sleep deficit, the one accumulated through the years of dutiful railroad service. But I didn’t sleep that much. Besides, can you really accumulate a deficit? Ponder that one on your way out, Mr. Mnuchin.

I could blame it on my advancing years, but that means I would have to acknowledge getting older, something I have consistently refused to do. I hold to the uncertain belief that perpetual emotional immaturity will provide physical benefits. So far, so good, and so to the matter at hand.

FRA explains in its summary:

FRA is revising regulations governing brake inspections, tests and equipment. The changes include the incorporation of relief from various provisions provided in long-standing waivers related to single car air brake tests, end-of-train devices, helper service and brake maintenance. FRA is also extending the time that freight rail equipment can be “off-air” before requiring a new brake inspection … FRA expects the revisions will benefit railroads and the public by reducing unnecessary costs, creating consistency between U.S. and Canadian regulations and incorporating the use of new technologies demonstrated to maintain or increase safety. The rule will reduce the overall regulatory burden on the railroads.

Who’s going to argue with that? Benefiting railroad and the public, reducing unnecessary costs, maintaining or increasing safety? Sounds great. Creating consistency between U.S. and Canadian regulations? Just perfect. Except in its extension of the time freight equipment can be “off-air” from 4 hour to 24 hours before requiring a new Class 1 brake test, FRA isn’t creating consistency, because … well, first Canada’s No. 1 brake test isn’t consistent with the U.S. Class 1 test. The Canadian test requires that 95%t of the air brakes on the cars of a freight train be operative before a train departs a designated safety inspection location.

The U.S. Class 1 test requires that 100% of the air brakes function properly prior to the train’s departure from its initial terminal, or after 1,000 miles, or after being off-air for now 24 hours. Canadian regulations actually extend the “off-air” time to 48 hours (with proper notification).

So, “consistency” is a bit conspicuous in its absence.

Twenty-four hours off-air does not, in and by itself, increase the likelihood of air brake failure. One hundred and thirty cars off-air for 23 hours in extreme weather conditions—-extreme cold, heavy snow, freezing rain—might.

The critical factor here is the environment. Railroads acknowledge this when they place size restrictions on trains due to weather conditions. Distributed Power (DP) can mitigate a certain degradation of train line air effectiveness in signaling for a brake application in extreme weather conditions. DP can overcome air supply problems to brake reservoirs.

But DP cannot mitigate the defects in the design or functioning of the brake reservoirs themselves. It’s precisely those defects that the Canadian TSB (Transportation Safety Board) examined in its report on a runaway train on the CN. Here’s an interesting statement from TSB’s executive summary:

Worn rubber seals from the bottom cover exhaust port of the DB-10 service portions of the air brake control valves experienced shrinkage in the extreme cold temperatures that resulted in auxiliary reservoir leakage and the unintended release of brakes on 27 freight cars following service air brake applications. Even though previous performance issues with the DB-10 service portion control valves had manifested themselves in cold weather and resulted in an Association of American Railroads (AAR) Circular in 2013, the failure mode that was previously identified was repeated in this occurrence. If performance issues involving rubber components in air brake control valves are not fully analyzed when they occur, degradation in the efficacy of the control valve, particularly during cold weather conditions, may not be identified and addressed in a timely manner, increasing the risk of a loss of control event.

The cars involved in this uncontrolled movement were not off-air for four hours. They weren’t “off-air” at all.

FRA in its section-by-section discussion on the new rule concludes that:

The technological improvements to the air brake systems introduced and proliferated both before and subsequent to FRA’s 2001 rule have been beneficial in improving the overall health of brake systems.

The coal cars involved in the CN runaway were built post-2001—in 2006 to be precise. Despite the modernity, after the runaway, the CN implemented new air brake testing procedures for cold weather operations to verify that car air brakes apply.

Moreover, the supporting information comparing Canadian and U.S. operations provided in Appendix 7 to AAR’s Petition clearly demonstrates the safety of extending the permitted off-air limit to 24 hours. In favor of the reliability of these data is the fact that they include same-railroad results (based on CN and CP data) showing fewer undesired and unintended emergency brake applications occurring in Canada than in the U.S.

You can examine Appendix 7 in the FRA-2018-0093 docket available on the government regulations website. When you do, I’m pretty sure you will be as amused and irritated as I was that this so-called “study” of off-air brake performance is not a study of off-air brake performance at all, but simply the comparison of undesired emergency brake applications occurring on road freight trains on U.S. and Canadian railroads.

In my time on the freight side of the industry, I dealt with any number of road trains with kicker cars, but never once did I ever encounter a kicker during the Class 1 brake test after train make-up. Just lucky? That’s me, all right. Mr. Lucky.

The mechanical component of the Class 1 test, requiring visual inspection of brake rigging and equipment, has always been essential to safe train operations, given the banging about the cars take during classification and train make-up. The problem is that the “pneumatic portion” of the Class 1 brake test has always been inadequate for determining the true functioning of the air brake system.

Our Canadian friends, again, seem to have identified this vulnerability during their investigation into the 2019 runaway incident in British Columbia, and they have linked their investigation back to a 2015 joint research project conducted by Transport Canada, the National Research Council and Canadian Pacific. That project, the Automated Train Brake Effectiveness (ATBE) study, measured air brake effectiveness on unit grain trains by examining wheel temperatures at the bottom of long descending grades. Prolonged brake applications were required to control the train’s speed on the descents. The wheel temperatures were indexed to determine which wheels were actually being braked.

The results of the ATBE study are—how to put this?—startling but not surprising. In a Rail Safety Advisory Letter 617-04/20, the TSB reported that ATBE testing of 44 grain trains identified 695 cars with ineffective air brakes. The No. 1 brake tests for these trains had identified only 5 cars with defective brakes.

Based on these results, the TSB concluded that:

The ATBE test results and the hazard notifications of train braking anomalies on Field Hill both suggest that the No. 1 brake test does not reliably identify ineffective brakes in railcars. Given this information, Transport Canada is advised that an alternate approach to determining the effectiveness of freight car air brakes is required to ensure that departing trains have sufficient effective brakes to operate safely.

Those are the Canadians with whom I’d like to establish consistency.

The challenge is to apply the technological advances of recent years to measure the real effectiveness of train air brakes before and after dispatch. 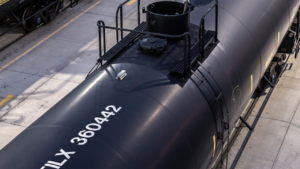 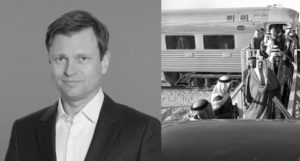