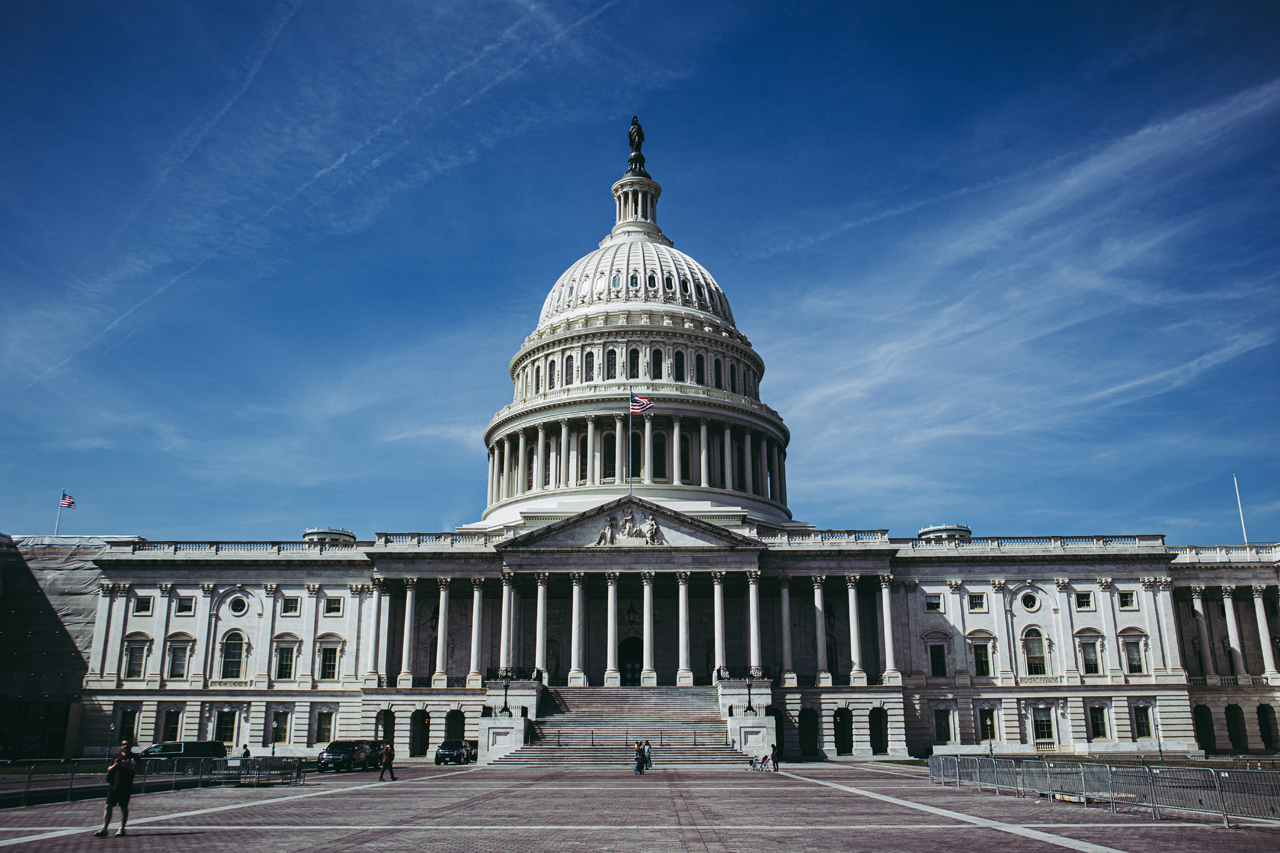 The emergency relief—the “second largest in history only to the CARES Act” ($1.8 billion)—“is an important first step that Democrats look forward to building on under the new Biden-Harris Administration to meet the remaining needs of the American people during this historic health and economic crisis,” Senate Democratic Leader Chuck Schumer (D-N.Y.) and House Speaker Nancy Pelosi (D-Calif.) said in an announcement late Dec. 20.

Congress reached an agreement Dec. 20 on a nearly $900 billion pandemic relief package, and approved a one-day stop-gap bill to avoid a government shutdown and allow time for a vote, expected Dec. 21. It’s anticipated that the package will be combined with a $1.4 trillion omnibus spending bill that will fund the government for the rest of the fiscal year. The bill includes $14 billion for transit and $1 billion for Amtrak.

In the announcement late Dec. 20, Senate Democratic Leader Chuck Schumer (D-N.Y.) and House Speaker Nancy Pelosi (D-Calif.) said: “Today, we have reached agreement with Republicans and the White House on an emergency coronavirus relief and omnibus package that delivers urgently needed funds to save the lives and livelihoods of the American people as the virus accelerates. We are going to crush the virus and put money in the pockets of the American people.”

They said the emergency relief—the “second largest in history only to the CARES Act” ($1.8 trillion)—“is an important first step that Democrats look forward to building on under the new Biden-Harris Administration to meet the remaining needs of the American people during this historic health and economic crisis.”

U.S. Senate Majority Leader Mitch McConnell (R-Ky.) said on Dec. 20: “We can finally report what our nation has needed to hear for a long time: More help is on the way.” He said the package includes “targeted policies to help struggling Americans who have already waited too long.”

President-elect Joe Biden said he was “heartened” by the compromise, and noted that the action was “just the beginning. Our work is far from over.” He concluded: “My message to everyone out there struggling right now, help is on the way.”

Additionally, Sen. Schumer (D-N.Y.) tweeted that the package would include $4 billion the New York Metropolitan Transportation Authority (MTA): “I fought for mass transit in this #COVIDrelief bill for riders and workers. I’m proud we succeeded for transit systems across America. I’m proud to deliver more than $4 billion in relief for @MTA. Thank you to all of the riders and workers who stood together to make this possible.”

MTA Chairman and CEO Patrick J. Foye issued this statement: “We are relieved and thankful to see Congress pass another coronavirus relief bill that includes $4 billion in federal relief for the MTA. This crucial funding will allow us to get through 2021 without devastating service cuts and layoffs of over 9,000 colleagues.” MTA adopted its 2021 budget on Dec. 17, assuming federal funding would come.

“To be clear, we are still facing an $8 billion deficit in the years ahead, but this is a promising first step that will help protect the local, state and national economies in the short term,” Foye continued. “We hope any future bills will fully offset the impact of the pandemic as there can be no recovery without a strong public transportation system serving as the engine for progress.”

That plan designated $15 billion for public transit, which would “prevent furloughs, meet operating needs and keep systems running,” and $1 billion for Amtrak, which would allow it “to continue to provide existing service and prevent additional furloughs through March 31, 2021.”

Upon the plan’s release, the American Public Transportation Association said: “We are encouraged by the negotiations on the Emergency Coronavirus Relief bill and urge Congress to pass an emergency relief bill prior to adjourning for the year. If Congress provides $15 billion of emergency transit funding in COVID-19 relief legislation, APTA will continue to aggressively advocate for additional emergency transit funding in the new year.”

APTA has urged Congress to provide $32 billion in emergency funding “to ensure that public transit agencies can survive.”