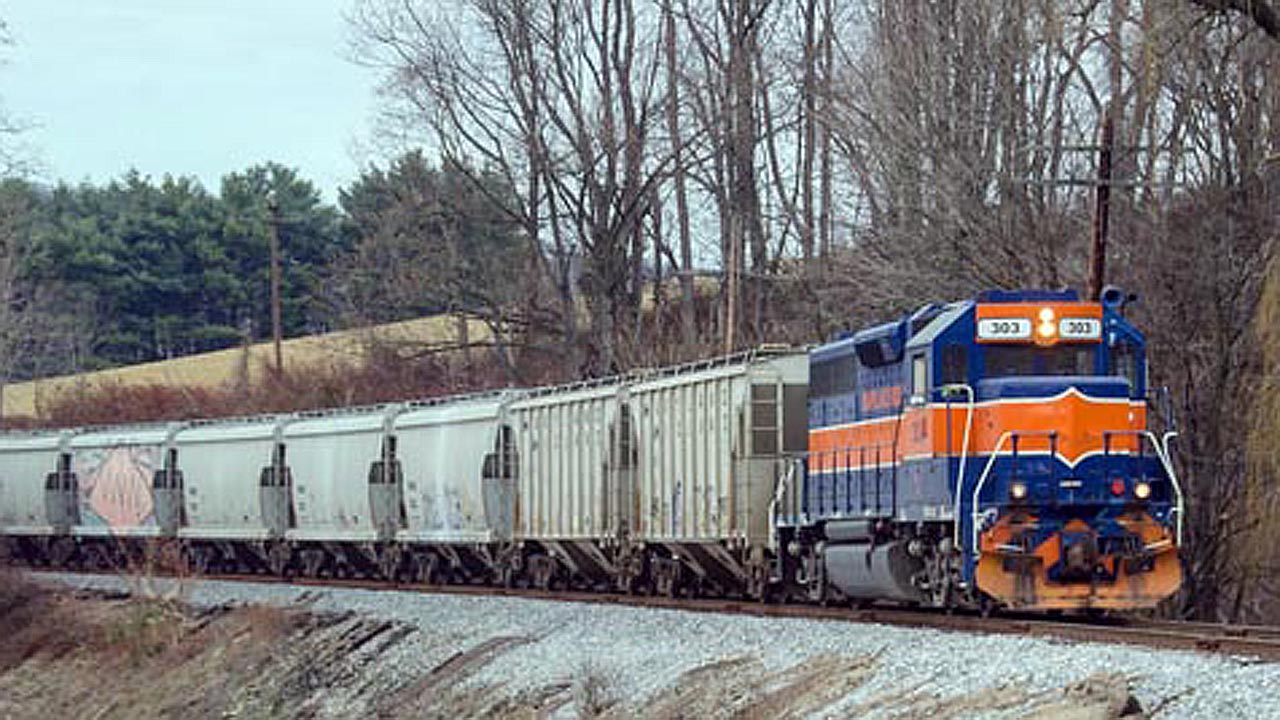 To: The Honorable Ann D. Begeman, Chairman, Surface Transportation Board: I am submitting this testimony to be included in the consideration and record on Ex Parte 711, Reciprocal Switching. Having served 44 years in the railroad industry, both as a Class I marketing/rate department officer and as President and CEO of short line Maryland Midland Railway, I have a unique and comprehensive view of this entire subject.

Ex Parte 711 should be broadened to consider and render a decision on three intertwined, related issues: PAPER BARRIERS, RECIPROCAL SWITCHING and BOTTLENECK RATE/ROUTING. You and the other STB members have an awesome responsibility in deciding these issues, You will be lobbied by many interests. But this proceeding also provides the STB a timely vehicle to resolve these issues for the lasting benefit of all parties as well as the rail transportation system of our country. Here is what I recommend should be done and why.

All existing Paper Barriers should be eliminated and none granted/allowed in future line spinoffs, as they are, indeed, absent STB approval, a per se anti-trust-law violation of a competition-reducing tying agreement in restraint of trade.

The Class I railroad defense of Paper Barriers as a voluntary bargained agreement in exchange for discounted sales or leases is nothing more than political/regulatory eyewash to justify restraint of trade. Whether sale/lease was done on a net salvage value, net present value, ongoing market value or other basis, from experience on both sides of the issue I can tell you the Class I seller never “gave away anything.”

The real-world purpose of Paper Barriers by the Class I’s was to lock up any traffic the short line might develop to the selling/leasing Class I. If such new traffic originated at or was destined to a station not served by the selling Class I, it didn’t care. Three line-hauls were generally not competitive, and it was not uncommon for the selling/leasing Class I to prefer such new traffic to move to truck. Result: the worst kind of a competition-reducing tying agreement in restraint of trade.

Further, many lines sold/leased had not been used, or lightly used, by the Class I’s in years. Deferred maintenance was huge, and outright abandonment was the only other option. Short line entrepreneurs scraped and sacrificed to raise the capital to complete the deal, only to learn, often the hard way under the Class I boot, the power of the big guy to restrict your ability to compete by locking you out of markets.

One example MMID suffered will illustrate. A large customer we served received one unit train of coal per week. A small train (usually about 45 cars) but around 2,000 carloads per year is big to a short line. Our only Class I connection informed us and the customer they were going to substantially increase the freight rate. The customer told them if they did so, they would divert all of this tonnage to truck. Our class I connection raised the Rate. The traffic was diverted to truck. We located another coal supplier on another Class I and with the second Class I developed a new coal unit-train package that would allow the business to move by rail. But our only existing Class I said, in effect, “No way, we won’t allow you to interchange with the second Class I. We don’t want the traffic, but you can’t have it with anyone else. That’s the way it is.”

This is not an isolated case. It’s restraint of trade, monopoly power, locking small firms out of markets. The 4R Act and Staggers Rail Act did much to help our industry compete and grow—help long overdue. But one serious flaw was approval of transactions exempt from the anti-trust laws by sanctioning use of Paper Barriers. In the real world, Paper Barriers cannot be justified and must be abolished across the board.

Nationwide Reciprocal Switching is required to implement the intention of the Staggers Rail Act to allow competition in the transportation marketplace to be the economic regulator of choice. This is not a new approach, as pre-Staggers, much of Chicago Railway Terminal territory within Official Territory had Reciprocal Switching, and it worked well. Going forward, in the dividing up and sale of Conrail to CSX and Norfolk Southern, the necessity of true competition was recognized in the creation of the Conrail Shared Assets areas, and it too appears to be working well.

Rail customers throughout the nation should enjoy the same benefits at applicable terminals. However, today, with the class I’s extremely profitable and their stock prices at near-record levels, what captive rail customers get is slow, erratic service; frequent rate increases; Class I focus on cost-cutting; fewer trains, cars and locomotives; and employees wrapped in press releases touting the benefits of PSR (Precision Scheduled Railroading) and, in effect, told “take it or leave it.” Where they can, many customers have left, as annual carload volume continues its fall over time. Captive rail customers need the STB to act for them.

The first critical criteria here is to define the terminal areas. While a number of terminal definitions are possible, there is no need to complicate the issue nor re-invent the wheel. I suggest using ICC Docket 28300-40. “Mile Blocks for Terminal Definition for the Terminal Areas Served by Two or More railroads.”

I must add for emphasis here that I no longer have the National Rate Basis or Docket 28300 Class Grouping Tariffs, but such should be readily available in ICC/STB files. Use and application of this system for terminal definition is simple, quick and easy. In today’s world, it should be able to be programed in a day or two, if not in a few hours.

Reciprocal Switching charges, terms and conditions should be terminal-area-specific, reflecting the operating conditions in each. I would recommend against a car-hire reclaim provision, as it is cumbersome and creates complexity. While arbitrary, I’d recommend a three-day (or 72-hour) car-hire abatement for the switching line, with car-hire exceeding this amount for account of the switching line.

At each existing terminal where Reciprocal Switching would be established, all carriers serving that terminal would be given 90 days to agree to uniform charges, terms and conditions. If no agreement is reached in 90 days, each carrier shall submit its best offer to the STB, and the STB shall within 30 days establish the Reciprocal Switching charge, terms and conditions for that terminal.

So establishing Reciprocal Switching at applicable existing terminals would eliminate customers being held captive at such terminals, but—appropriately and rightfully–not open nor establish such provisions on line of road or terminal areas not now served by two or more railroads.

At its basic level, this is nothing more than customers attempting to subvert the deregulation benefits of the Staggers Rail Act by having the STB force railroads to establish joint line routing where none now exists or is justified. Such efforts by customers should be rejected across the board by the STB.

The partial deregulation of the railroads under the provisions of the Staggers Rail Act has allowed them to compete, grow and prosper. The days of derelict, bankrupt and near-bankrupt railroads are over. The railroads have invested enormous sums of their own capital into improving their properties, locomotives, cars and IT systems, none of which would have happened without Staggers Rail Act passage. Being able to maximize carload revenue via single-line-haul routing, where appropriate and justified, is part of the reason for the railroad rebound. Such single-line-haul routing application should not be compromised, but should be subject to and reflective of elimination of Paper Barriers and the establishment of Reciprocal Switching, where appropriate, as described above.

It should also be noted that such routing preference establishment was observed by the railroads pre-Staggers in the era of the Section 5(b) Rate Bureaus. Hence, any argument that Staggers created restrictive routing is unfounded. While it is true many more railroads existed prior to 1980 with routing applicable via some, as a member of several GFTCs (General Freight Traffic Committees), we routinely made rate/route adjustments for customers only served by our railroad, via our preferred routes only, flagging out of routes in which we did not want to participate.

Approval and implementation of the recommendations I have made on Paper Barriers, Reciprocal Switching and Bottleneck Rate/Routing will level the playing field for all carload railroad customers, increase the effectiveness of the Staggers Rail Act and protect the legitimate competitive position of the railroads.