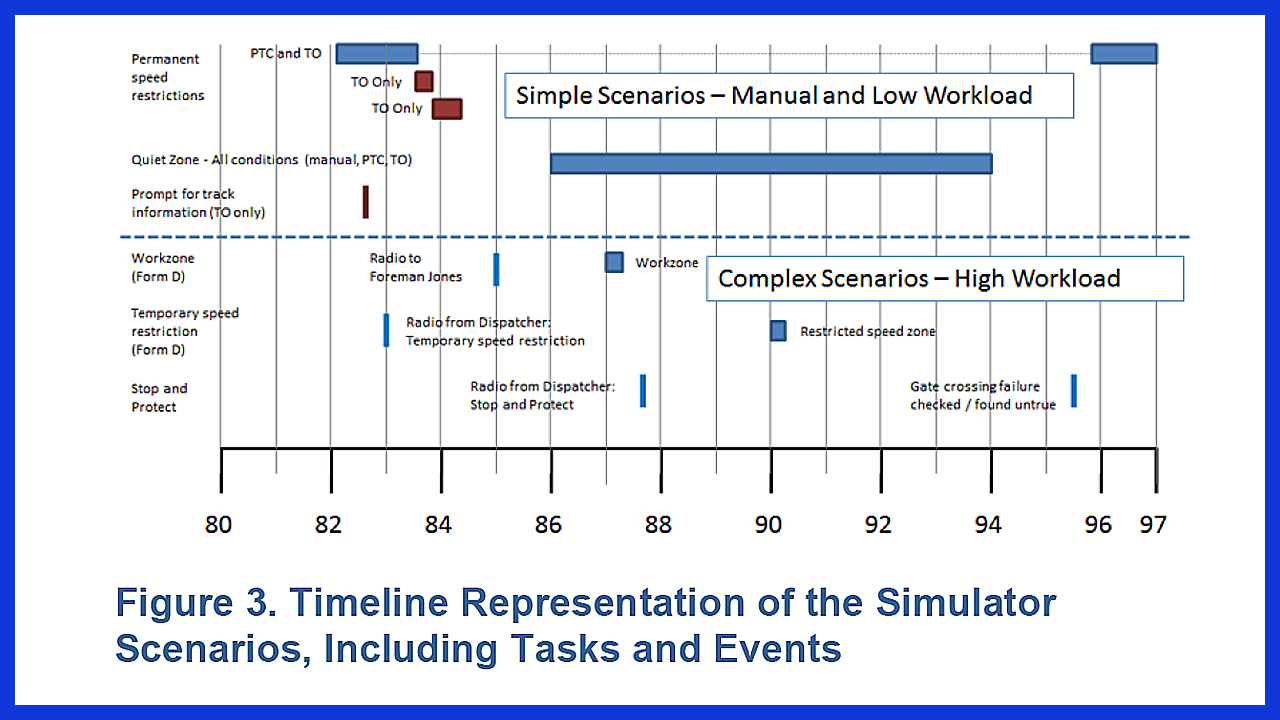 The Federal Railroad Administration released on Sept. 22—six years after it was completed—a commissioned study, “Human Error Analyses Associated With Locomotive Cab Automation,” which “addressed the potential for errors that may occur during human-automation interaction with automated systems.”

Curiously, the six-year-old, four-page study, conducted by Alion Science and Technology, was released on the same day the FRA extended by 67 days the comment period on its July 28, 2022 notice of proposed rulemaking (NPRM) “that would require establishing safe minimum requirements for the size of train crews, depending on the type of operation.” Perhaps more curious, both developments came a few days after tentative agreements were signed between 12 rail labor unions and Class I railroads involved in contract talks, averting an economy-crippling national strike.

The rank-and-file must now vote to approve the contracts.

Coincidence? I seriously doubt that, given the current political climate, the rancorous debate over minimum crew size and whether (or not) it should be regulated, and the heated contract negotiations that required a Presidential Emergency Board and the U.S. Secretary of Labor, former Boston Mayor Marty Walsh, intervening at the 11th hour. (I’m told the negotiating sessions in the Secretary’s office were not as “calm” as we have been led to believe.)

Regarding the study, Alion Science and Technology (now Technical Solutions, a division of Huntington Ingalls Industries, a major defense contractor), using locomotive engineers recruited from two un-named Class I’s working with simulators, “examined the Trip Optimizer (TO) and the Positive Train Control (PTC) systems while in operation.” Trip Optimizer, as we know, is the Wabtec (former GE Transportation) engineer-assist technology deployed on thousands of main line freight locomotives. I shouldn’t have to explain what PTC is, but for this study, it was Wabtec’s I-ETMS onboard system, the most widely used. The simulations were conducted at FRA’s Cab Technology Integration Laboratory (CTIL).

In brief, the study claims: “To improve railroad safety and efficiency, automation is being introduced into the locomotive cab. While automation can support operators as they perform their tasks, dependent upon system design, it can also create a potential for human error … The error analyses provided different, yet converging, perspectives on the possibility for error when operating these systems … The simulator sessions were not strictly controlled experimental sessions, but they primarily served as data gathering sessions. Further, the research team was unable to identify an engineer with extensive experience using both I-ETMS and TO.”

The conclusions: “Based on the analyses in this research, the team suggested several mitigation strategies, such as including additional methods to check that data has been correctly entered; providing technology that can sense maintenance personnel on the track and the system could inform personnel or equipment on the track; allowing the conductor to make programming changes if information has not been entered into PTC and the TO; encourage the engineer and the conductor to review the train and trip information prior to starting a trip for PTC and TO purposes; increasing the visibility of presented information on the TO; and duplicating the PTC and TO displays at the conductor’s workstation. Researchers found that further training could benefit engineers, conductors and dispatchers. Training should cover known automation concerns (e.g., the TO switching to manual mode without the engineer being aware of it). The training simulators should include situations where engineers experience automation failures.”

You can download the study below and read it in about five minutes. Again, it’s six years old, and some of the sources cited are even older. How relevant is it? Why release it now?

My take: The study was conducted to support an earlier FRA attempt through an NPRM to regulate minimum crew size, an initiative that was eventually discontinued under the auspices of an Administrator with decades of railroading experience (our readers are savvy enough to know who he is)—and later resurrected by an Administrator without practical railroading experience (again, I’m not dropping names, so you figure it out), driven largely by politics. Given the convergence of events described above, it has been deemed “useful.”

The resurrection of a document that spent years hiding in an obscure folder in a database—equivalent to a dusty basement filing cabinet—does little more than make the obvious less obscure. But you can draw your own conclusions.