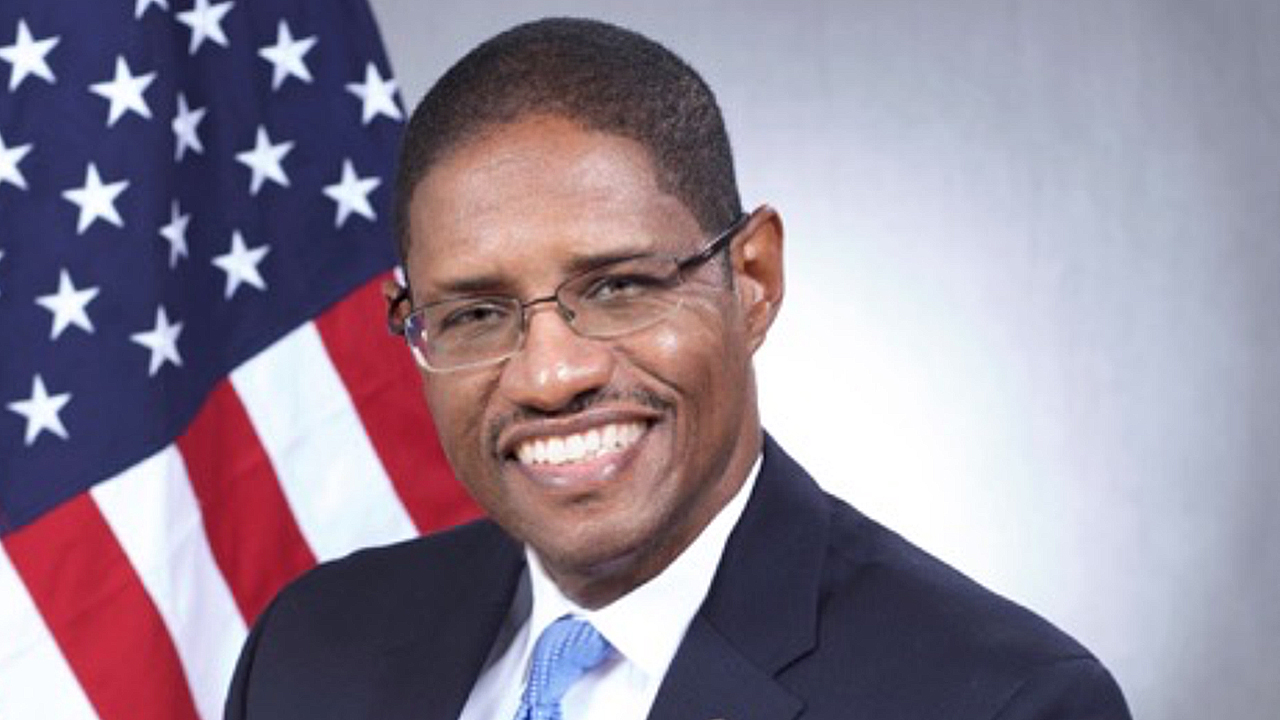 Having been one of the three Surface Transportation Board (STB) Members who voted on the 2001 Major Merger Rules, it seems clear to me that the CN voting trust satisfies the new rules requirements addressing “unlawful control” and the “public interest” when deciding to approve or reject a voting trust. As such, it should be approved so that the Board and the public may move forward to consider the merits of the proposed transaction.

In adopting the 2001 new merger rules with respect to voting trusts, the STB voting trust regulation focused on the impending control application and did not create a “new test” to pre-judge the “public interest” merits of the entire proposed transaction before approving a voting trust. The Board was looking at the public interest factors it believed were relevant to voting trust approval, not approval of the merger itself.

In reviewing voting trusts, the STB focused on two factors:

The new rules were designed to require applicants to formally meet these tests before the Board would approve the use of a voting trust.

Prior to adoption of the Major Merger Rules, parties proposing use of a voting trust were free to use it without Board approval. As a result, unless there was a controversy, the Board itself rarely reviewed voting trusts. As part of the 2001 proceeding, the STB wanted more authority over and transparency into the voting trust process. In that proceeding, the Board adopted rules that now require:

As part of that formal review process, the STB examines the trust to ensure there is no unlawful control and to determine whether the voting trust is in the public interest regarding the financial integrity of the applicant carriers.

When considering the public interest of a voting trust, and as explained in the merger rules themselves, the STB was concerned about the financial health of the applicants and the divestiture of the target railroad if the STB did not ultimately approve the transaction. Specifically, the STB wrote then that the Board is “responsible for ascertaining whether a proposed transaction would undermine the financial integrity of the applicant carriers.”

As such, the STB adopted a public interest standard designed to focus on the financial fitness of the merging parties, which was one of the five public interest factors in the statute, and the most important factor in reviewing voting trusts.

The proposed CN/KCS trust should be approved. It incorporates the same elements that have already been approved for the now moot Canadian Pacific/Kansas City Southern voting trust and proposes to use the same trustee. In approving the CP/KCS trust, the Board has already determined that the trust structure does not cause unlawful, premature control. The Board should reach the same conclusion with respect to the CN/KCS trust. Similarly, in the CP/KCS decision, the STB found that KCS will be financially fit while in trust, and the STB reached the same conclusion with respect to CP’s financial fitness.

Based upon the recent motion from CN regarding their proposed voting trust, it seems clear that CN is one of the most financially sound railroads, and that it can more than cover any debt it must take on to acquire KCS. CN has agreed to forgo share repurchases until its debt ratio returns to pre-deal levels. CN, like CP, should be found financially fit.

Likewise, in approving the CP/KCS trust, the STB inherently found that there was no concern about divestiture of KCS in the event that the STB did not approve the transaction. Such a finding becomes even more poignant with respect to the CN/KCS trust because CP has been clear that it remains interested in acquiring KCS. On May 21, 2021, CP issued a press release stating that “[w]ere KCS presented with the question of how to proceed following a decision by the Board not to approve CN’s proposed use of a voting trust, CP anticipates being available to engage with KCS to enter into another agreement to acquire KCS.” And it has again said so in its recent motion for a declaratory order filed at the STB.

The CN-KCS transaction appears to strengthen competition by adding a strong competitor in the North-South lanes in the industrial center of the country, and opens markets with new single-line hauls, creating more efficient movements among Canada, the United States and Mexico. CN has committed to divest the only overlapping line between the CN and KCS systems, a short 70-mile line between New Orleans and Baton Rouge, and to maintain open gateways. The CN-KCS combination is therefore a classic end-to-end merger that preserves existing route options, enhances competition with new, single-line routing options for shippers, and creates new rail-to-rail competition.

Based upon my first-hand knowledge of the internal conversations within the Board from when I voted on the 2001 Major Merger Rules, it is my opinion that the CN voting trust more than clears the two tests the STB established for such trusts in 2001 and should be considered on a level playing field with CP’s approved trust. The CN trust should be approved so that the Board and the public may move forward to consider the merits of the transaction.

Mr. Clyburn is the Principal of Clyburn Consulting LLC, a government relations and business development firm that has focused on addressing health disparities as well as transportation and infrastructure policy. He was the fourth Member to serve on the United States Surface Transportation Board since its inception in 1996. He joined the Board in 1998 and served until the end of 2001, including as Vice Chairman. Prior to joining the Board, Mr. Clyburn served as the Commerce Counsel to former U.S. Senator Chuck Robb of Virginia and as Staff Counsel to the United States Senate Committee on Commerce, Science and Transportation from 1993 to1995. He also served as senior counsel to U.S. Senator Zell Miller. From 1992 to 1993, he served as a Judicial Attorney for the Hon. Rodney A. Peeples of South Carolina’s Second and Ninth Circuit Courts. He has been a consultant to Kansas City Southern.

Mr. Clyburn received his undergraduate degree in ceramic engineering from the Georgia Institute of Technology and law degree from the University of South Carolina. He has done pioneering research regarding high level radioactive waste disposal at Savannah River Site, one of the nation’s premier federal laboratories. In addition to having served on the board of directors for the HSC Foundation (formerly Hospital for Sick Children),  Mr. Clyburn is currently serving on the board of directors of the National Caucus & Center on Black Aging, Inc. (NCBA) and the Georgia Tech Materials Science and Engineering External Advisory Board. He uses his engineering background to volunteer as a STEM (Science, Technology, Engineering, Mathematics) mentor for elementary, middle, and high school students and is an advocate for youth health and education initiatives.