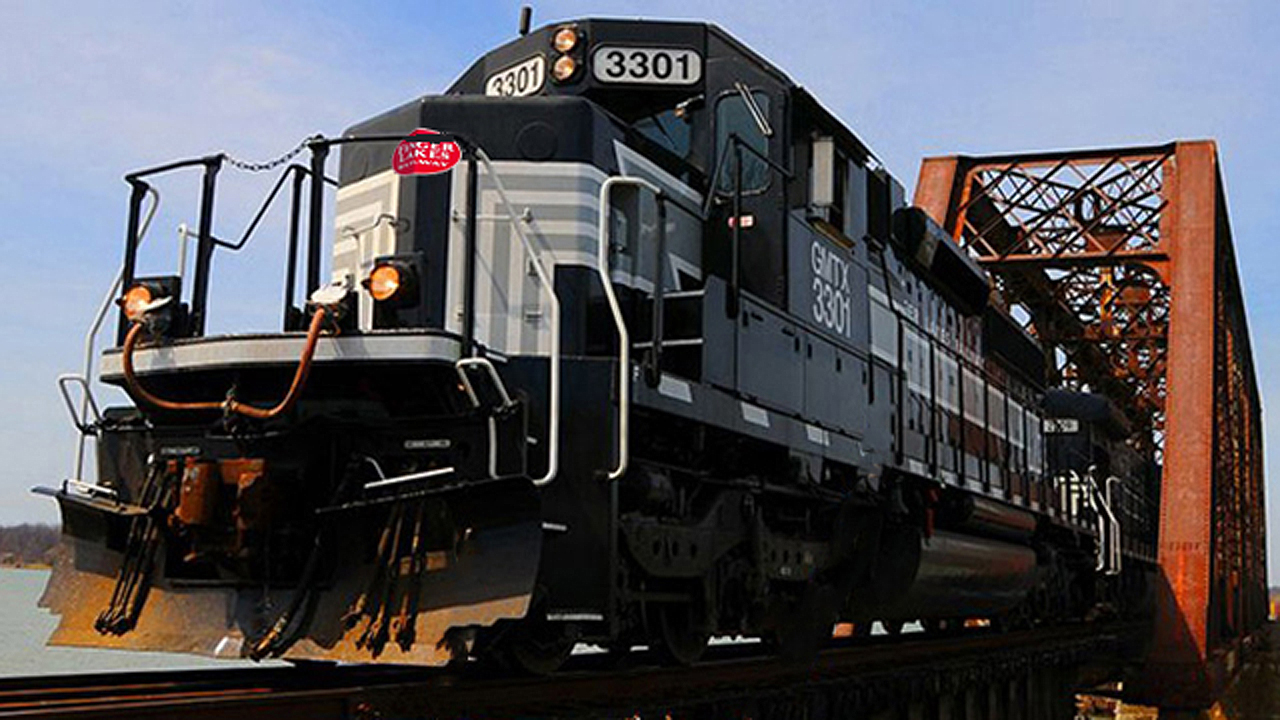 Finger Lakes Railway’s Midcoast Railservice subsidiary will lease and operate a 58.68-mile line owned by the state of Maine.

The Maine Department of Transportation (Maine DOT) owns the line, which comprises the Brunswick Terminal Area between the east side of Church Road, milepost 14.97, and Rock Junction, milepost 16.40; the Rockland Branch between milepost 29.40 in Brunswick and milepost 85.55 in Rockland; and the Atlantic Branch Line between milepost 85.55 and milepost 86.65 in Rockland. CMQ—acquired by Canadian Pacific in June 2020 and honored as Railway Age’s Regional Railroad of the Year in 2016—has been handling operations since 2015.

“Under 49 C.F.R. § 1150.32(b), a change in operator exemption requires that notice be given to shippers,” according to the Surface Transportation Board’s notice of exemption, which was filed Aug. 25 (download below). “Midcoast states that it provided notice to shippers on the Line by serving them with a copy of the verified notice, as indicated in the certificate of service.” STB wrote that the “transaction may be consummated on or after September 8, 2021, the effective date of the exemption.”