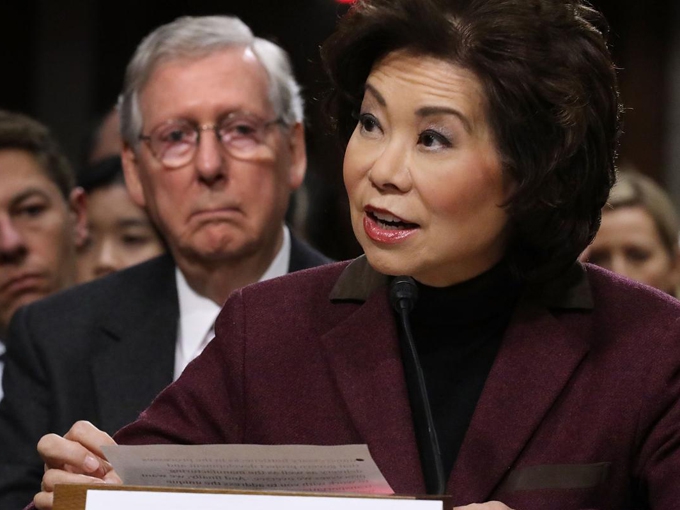 Chao’s letter explained that the coming year is filled with rail safety-oriented initiatives, with PTC implementation among the most important. She noted that the Federal Railroad Administration (FRA) would continue to work with the railroads as the congressionally mandated deadline approaches.

USDOT also said FRA “took significant action to ensure that railroads implement PTC systems in a timely and safe manner, including assessing civil penalties against certain railroads that failed to complete hardware installation milestones they scheduled to complete during calendar year 2016 in their PTC Implementation Plans.”

“Safety is our top priority at the U.S. Department of Transportation,” said Secretary Chao. “The FRA leadership has been directed to work with your organization’s leadership to help create an increased level of urgency to underscore the imperative of meeting existing expectations for rolling out this critical rail safety technology.”