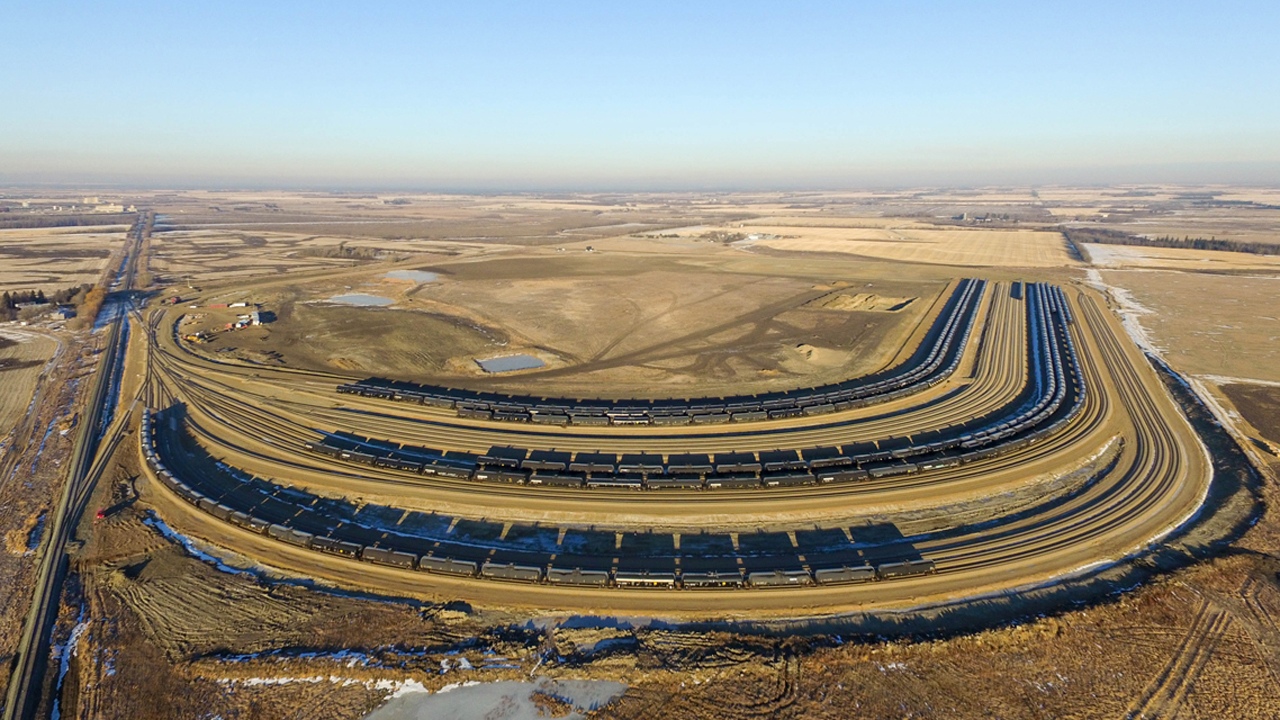 Alberta Midland Railway Terminal Ltd.’s (pictured) Phase 2 Expansion is among the 89 projects that have been supported through Transport Canada’s National Trade Corridors Fund, which was established in 2017.

The government of Canada’s 2021 budget provided NTCF with the additional funding over four years, bringing the total NTCF envelope to C$4.2 billion (US$3.36 billion) since 2017.

The fund ensures that Canada’s transportation system is “well-positioned to attract further private-sector investment; reduce barriers to trade; and help businesses grow, create jobs, and remain competitive through the pandemic recovery period,” according to Transport Canada. It also “builds long-term resilience, and addresses urgent transportation needs in the Arctic and Northern regions by ensuring that at least 15% of the renewed funding is strictly dedicated to this region.”

To date, C$1.9 billion (US$1.52 billion) has been committed for 89 national projects, which represent a total investment of C$3.9 billion (US$3.12 billion) from the federal government and private- and public-sector partners.