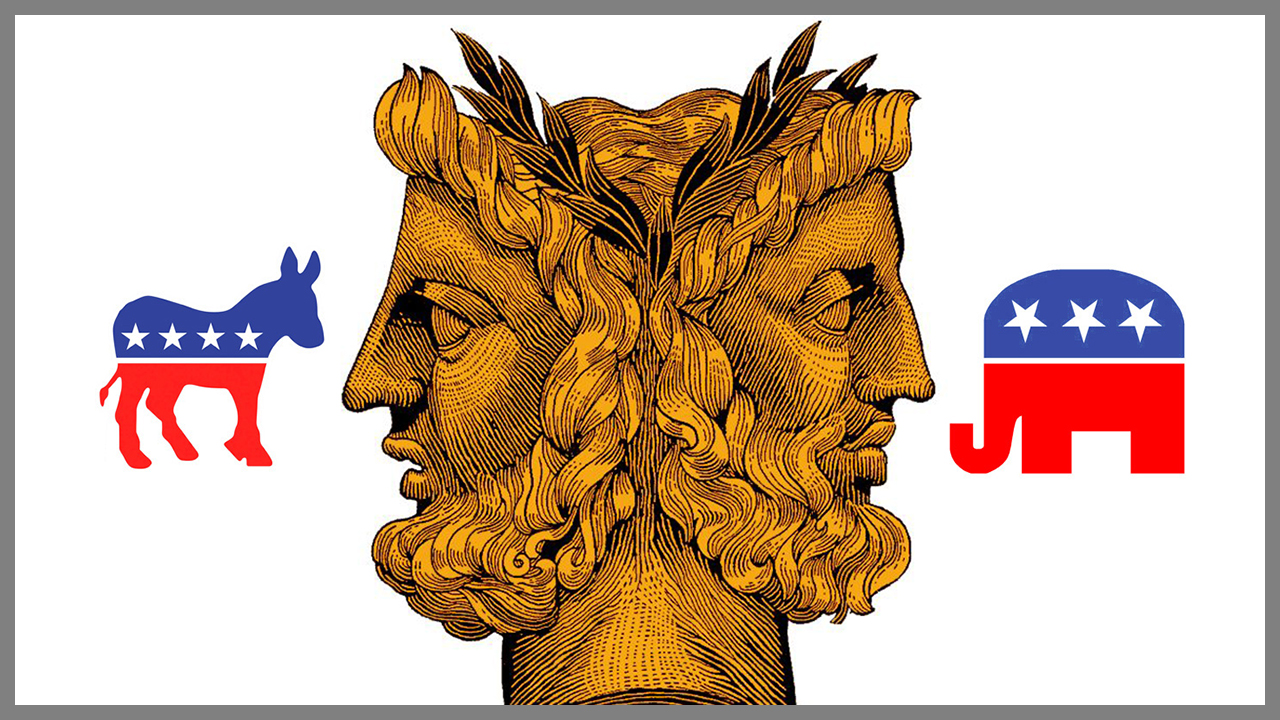 WATCHING WASHINGTON, RAILWAY AGE OCTOBER 2022 ISSUE: Surface Transportation Board (STB) Chairperson Martin J. Oberman remains as difficult to categorize today as when he arrived in January 2019. In many respects, he brings to mind mythical Roman god Janus, who, in seeing forward and backward, symbolizes change and transition.

Clearly one-of-a-kind, even at age 76, Oberman’s favored ride to work is a bicycle. Likely to roll his eyes when addressed as “Mr. Chairman,” he displays little tolerance for fools and time wasters, a trait retained from his stint as an elected Chicago alderman. Colleagues describe Oberman, who controls the agency’s docket, as consensus driven with inordinate patience to hear contrarian theories, and willing to allow cases to move even when the majority is not on his side.

Not a large man, Oberman’s favored bow ties for office attire cast him as a contemplative law professor rather than a big-stick, menacing rail regulator, even though his sound bites are more the stuff of the latter:

• “Except for intermodal and a handful of other areas, generally speaking, I think shippers have very little bargaining power these days.”

• “If [carriers] need another 400 crews to move trains … pay whatever price you need to get them. I don’t oversee [collective] bargaining, but I do oversee service.”

Oberman is influenced by provisions of National Transportation Policy that include fostering “sound economic conditions,” promoting a rail system “to meet the needs of the public,” allowing to the “maximum extent possible” competition and demand to establish “reasonable” rates, and encouraging “fair wages and safe and suitable working conditions.” His view is that “if we let railroad share price drive all decisions, we won’t have an economy that can rely on freight rail.”

Clashing with that perspective are railroad shareholders and boards of directors expecting CEOs to “right size” plant and work force in advance of approaching economic recessions, a looming cratering of high-margin coal traffic, and the impact on truck-competitive pricing and market share of a collectively bargained 24% unionized employee wage increase.

Oberman’s aggressive use of the bully pulpit is not incompatible with his efforts to encourage better industry behavior voluntarily, thereby facilitating unanimous votes among members with starkly differing views and politics. An example was his gaining Board consensus on approving CSX’s acquisition of Pan Am Railways. His use of probing questions and preliminary determinations elicited voluntary agreements between CSX and concerned parties, avoiding third-party regulatory edicts rarely satisfying to any stakeholder.

Oberman also formed consensus to expand publicly accessible railroad-reported service-metrics—again in expectation that public shaming, including from investors, would lead to voluntary rather than regulatory fixes.

While there are deep political divisions in Congress, there are no Democratic or Republican “gang” colors flashed at the STB. “We have neither idealism nor polarization,” Oberman says.

Oberman’s fellow Board Democrat Robert Primus says, “[We all] want railroads to figure out ways to solve their own problems.” As they do, and with increasing congressional interest, the question is whether the STB can continue to work collegially and ignore Washington’s political divide and dysfunction.