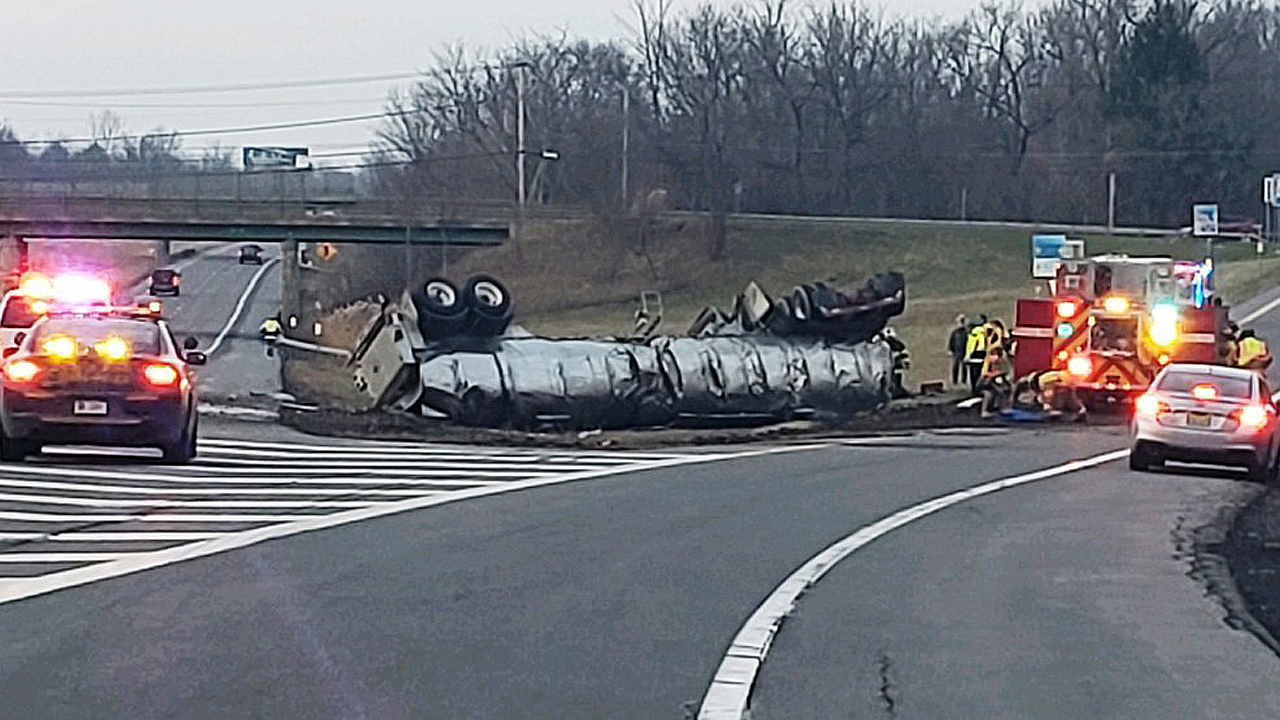 The report, by economist Mark Burton of the Appalachian Transportation Institute at Marshall University, found that relaxing weight and size limits “would also lead to increased crash-related casualties, unaffordable wear and tear on highways and the diversion of freight traffic from congestion-reducing, environmentally friendlier non-highway alternatives to all-highway truck routings.”

Specifically, the study concludes that allowing larger and longer trucks would slash the use of rail and intermodal truck-rail freight shipping. “Even a modest relaxation of the standards that govern truck sizes and weights will produce a measurable diversion of rail freight traffic to all-truck routings,” the report says. “The most aggressive changes to truck size and weight standards could be ruinous to rail carriers and to the public sector policies designed to mitigate the growth of truck-related harms.”

A core argument for proponents of bigger trucks is that heavier and longer trucks will mean fewer trucks on the road, thereby making our roads safer and causing less damage to roads and bridges—an argument refuted in this Rail Group On Air podcast with two key members of the CABT Law Enforcement Advisory Board. The new study “confirms bigger trucks will mean more trucks on our roads, creating more dangers for American motorists and further stressing our already inadequate infrastructure system,” CABT notes.

“The report zeroes in on the broad impact that larger and longer trucks would have just as Congress and several states are weighing increasing their limits,” CABT says. Current federal law limits the size of two so-called twin trailers or double trailers to no more than 28 feet in length per trailer. Federal law also sets the weight of any single trailer to no more than 80,000 pounds on the interstates. These limits “are under constant threat from companies seeking to put more cargo onto highways.”

According to the new research, the diversion volumes vary significantly by truck configuration. For example, an increase in allowed total gross truck weights from 80,000 to 91,000 pounds (but with no change in trailer length) is estimated to result in the diversion of 2.6 million annual railroad carloads and 1.8 million intermodal units. Alternatively, an increase of truck weights to 120,000 pounds combined with twin 33-foot trailers leads to a predicted diversion of 7.5 million annual rail carloads and 8.5 million diverted intermodal shipments.

The new study “used decades of actual truck and rail pricing and demand data, including data as recent as 2019, to estimate the shipper and carrier response to various truck size and weight scenarios over a period of five years,” CABT says. The study estimates these impacts for both annual intermodal and carload freight traffic.

“Bigger trucks are a danger on the roads to motorists, and they would tear up the nation’s already ailing roads and bridges,” said CABT Vice President Brad Roseberry. “But as the report documents, bigger trucks would also be devastating to the rail industry, which provides a more environmentally beneficial form of freight transport than larger trucks.”