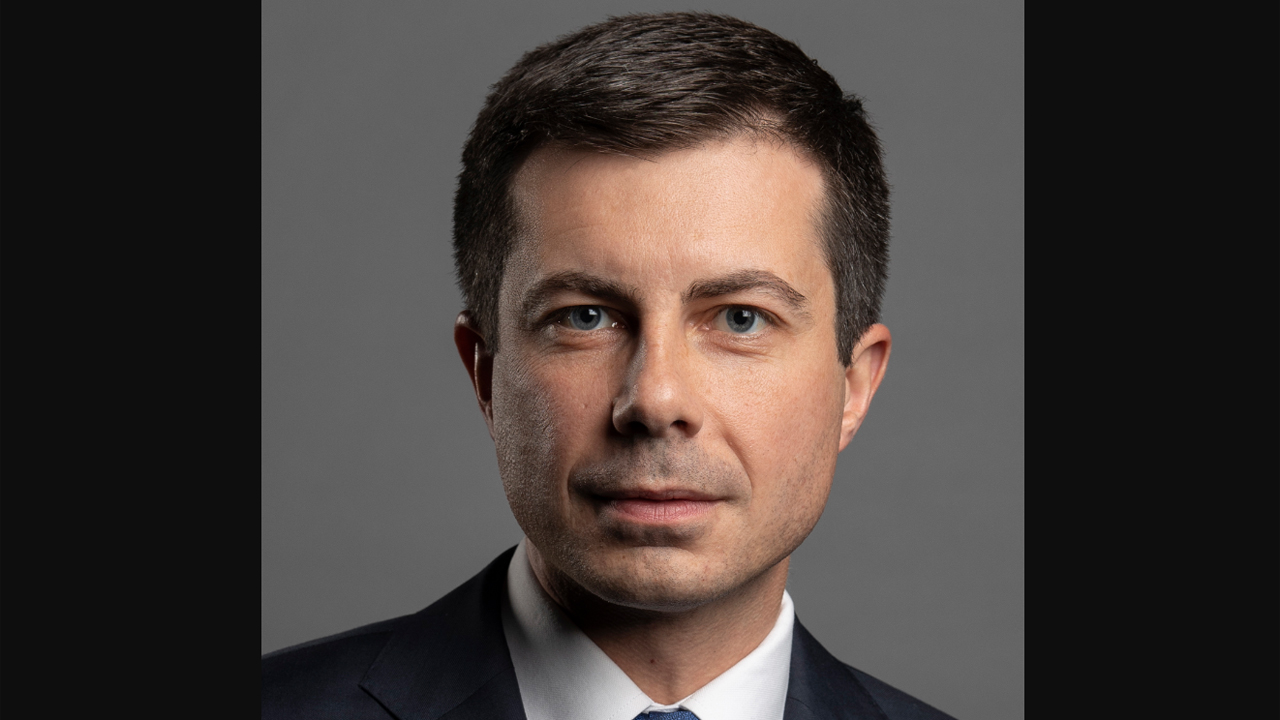 The Senate confirmed today, by a vote of 86-13, Pete Buttigieg as the 19th Secretary of the U.S. Department of Transportation.

“I’m honored and humbled by today’s vote in the Senate—and ready to get to work @USDOT,” Buttigieg, 39, tweeted on Feb. 2.

Buttigieg’s nomination cleared the Senate Committee on Commerce, Science, and Transportation by a 21-3 vote on Jan. 21, just over a month after being selected by then President-elect Joe Biden. Buttigieg tweeted the same day that he looked forward to working with the Committee as “we get to work on infrastructure and building our economy back better.” He is the first Senate-confirmed LGBTQ Cabinet Secretary.

The American Public Transportation Association (APTA), American Short Line and Regional Railroad Association (ASLRRA), Amtrak, Association of American Railroads (AAR), Railway Supply Institute (RSI), and New York MTA are among those in the industry that have voiced their support of Buttigieg. Their statements follow.

“The public transit industry faced tremendous challenges in 2020 but has continued to serve millions of essential workers and their communities despite devastating financial hardships. Our members have been on the front lines throughout the pandemic, connecting essential workers to their jobs in hospitals, grocery stores, and other vital services while ensuring that Americans are not cut off from medical care, groceries, or pharmacies and healthcare appointments.

“We look forward to working closely with Secretary Buttigieg as Congress advances President Biden’s American Rescue Plan to address the ongoing impacts of the coronavirus pandemic. In particular, we urge Congress and the Administration to provide $39.3 billion of COVID-19 emergency funding to help public transit agencies continue to provide a critical lifeline to essential workers and help our communities begin to rebuild our economy.

“We also know that rebuilding America’s infrastructure will be a major priority of President Biden’s administration and that Secretary Buttigieg is a stellar selection to lead DOT at this moment in history. Public transportation has a critical role to play in our economic recovery, reducing our nation’s carbon footprint, and advancing racial equity. Our industry stands ready to address these issues head on, while revitalizing our communities and getting Americans back to work.

“We look forward to working with Secretary Buttigieg and the Biden Administration to help America ‘Build Back Better.’”

“On behalf of the 600-plus small business short line freight railroads serving thousands of shippers throughout small town and rural America, we congratulate the man formerly known as Mayor Pete on his bipartisan confirmation as Secretary Buttigieg. Through his public service in Indiana, his military background, and his Presidential campaign, Secretary Buttigieg has demonstrated his understanding of the importance of efficient logistics networks to a strong and growing American economy that works for everyone. Short lines look forward to working with him on regulatory and legislative actions that support growth and productivity in freight rail transportation alongside safety improvements and environmental sustainability. Short lines want to be part of the solution—on carbon reduction, on improving safety, on reducing road congestion and maintenance needs, and on job creation and economic growth—and are eager to get to work with Secretary Buttigieg and his team at the USDOT and its modal agencies including the FRA.”

“Amtrak applauds the Senate’s confirmation of Pete Buttigieg as Secretary of Transportation. As a mayor and public servant, Secretary Buttigieg understands the challenges facing American cities and the role passenger rail plays in connecting people and economies. His commitment to invest in infrastructure and climate initiatives will create jobs, help the nation recover from the pandemic, and provide for a more sustainable transportation system in America. Amtrak is excited to work with the Biden Administration, Congress and our state partners to launch a new era of passenger rail that will create dedicated and predictable funding, connect underserved communities and stimulate economic recovery.”

“Secretary Buttigieg’s clearly stated support for our nation’s rail network is welcome by AAR and its members. Together, we can make meaningful progress on building back our economy, driving down emissions and maintaining the nation’s global competitiveness. The AAR and its members congratulate Secretary Buttigieg on his confirmation and stand ready to partner with him on sensible, sustainable infrastructure policies to keep our country moving forward.”

“As a former mayor, Secretary Buttigieg understands firsthand how federal infrastructure investments can strengthen our communities and deliver thousands of good-paying jobs to Americans across the United States. On behalf of our membership, RSI congratulates Secretary Buttigieg on his Senate confirmation and looks forward to working with him to expand opportunities for railway suppliers through robust federal investments and a strong Buy America program.”

“We congratulate Secretary Buttigieg on his overwhelming and bipartisan Senate confirmation and look forward to working with him, Senate Majority Leader Schumer, and the Biden administration to revive mass transit and support economic recovery from this unprecedented crisis.

“There is much we can accomplish together quickly, including: helping to secure additional federal emergency aid for transit systems nationwide; investing together in new transit capital projects like Second Avenue Subway Phase 2; improving access to transit for customers of all abilities and incomes; advancing climate goals by promoting mass transit usage; and accelerating federal reviews of critical projects, such as the MTA’s needlessly delayed Central Business District Tolling program. We are excited to hit the ground running so that public transportation can power the nation’s economic rebound.”