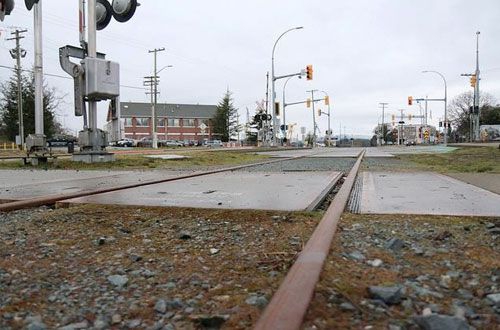 Stone says the province is responding to strong support for the project in the Capital Regional District, which includes Victoria, Esquimalt, Langford and View Royal.

“Previous referendums held in Langford and Colwood showed more than 90 percent of residents were in favor of the idea,” Stone said. “We’re listening to what residents are telling us, and we are excited about the possibilities and want to engage further with the local governments as we work to turn this concept into reality.”

The proposal involves introducing commuter rail operations on a 9.3-mile section of the Southern Railway of Vancouver Island between Victoria West and Westhills in Langford, which has been endorsed by four communities along the route.

The infrastructure is owned by the Island Corridor Foundation, a non-profit organization, which acquired the 140-mile line from Victoria to Coutenay from Canadian Pacific Railway and RailAmerica in 2006. Via Rail passenger services were withdrawn in 2011 due to the poor condition of the track.

A working group including representatives from British Columbia Ministry of Transportation, local government, BC Transit, Victoria Regional Transit Commission and BC Safety Authority will now be established to support the ministry’s corridor analysis, which will look at options and potential opportunities for the project. This analysis is due to be completed in the middle of this year.