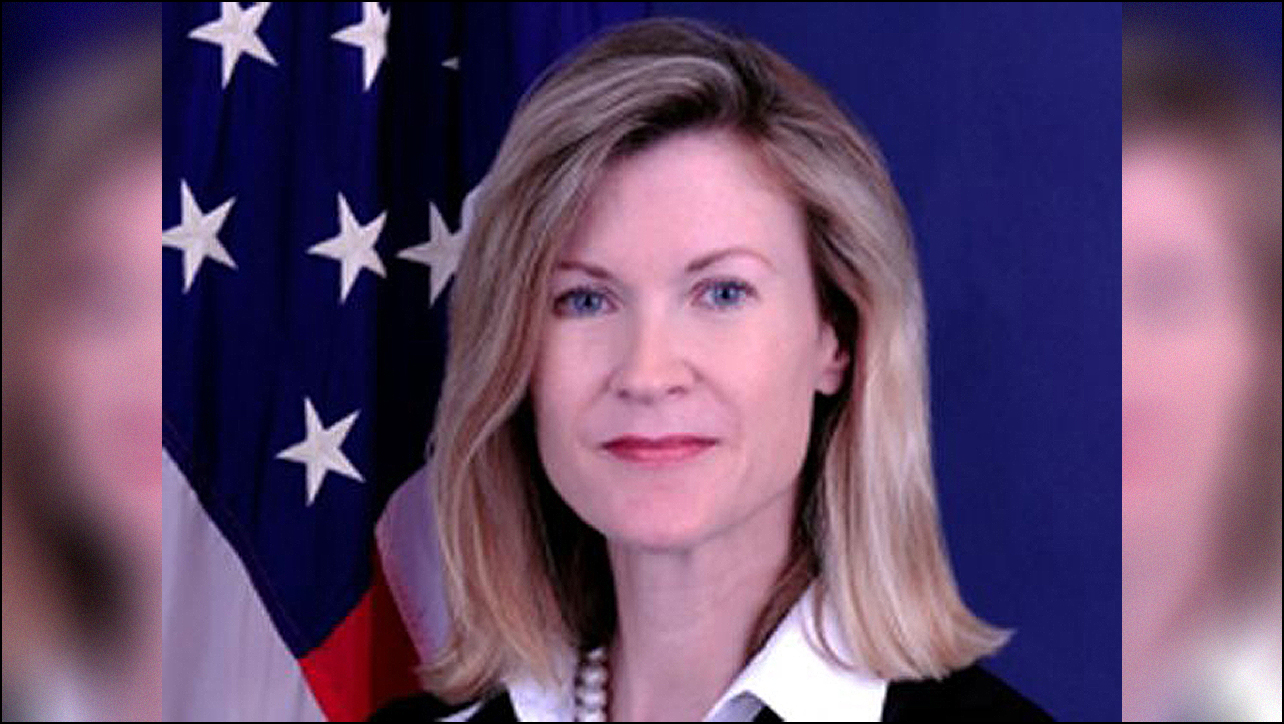 First nominated to the STB by President Obama and confirmed by the Senate in 2011, Begeman, 53, is serving her second and final term, which expires Dec. 31, 2020 but which allows for a 12-month holdover pending Senate confirmation of a successor. STB members are limited to two five-year terms by statute.

A Democrat is expected to be nominated for the other vacant seat to join Democrat Deb Miller. The statute limits the five-member STB to a maximum of three members from a single political party. There hasn’t been a political independent since 1977.

While the current lone Democratic vacancy—created by the voluntary September 2017 departure of former Chairman Dan Elliott some 15 months prior to expiration of his second term—has but nine months remaining on its term (fewer by the time of confirmation), the statute allows the second-term nomination to move forward at the same time the nominee is confirmed to the unexpired portion of a first term.

There also is speculation the Democrat will be nominated to succeed Miller, serving the statutory holdover year of her first term that expired Dec. 31, 2017. Miller has not indicated a preference for nomination to a second term. In fact, two Democrats could be nominated – one to succeed Miller, the second to fill Elliott’s vacant seat. Miller also could be renominated, or the seat left empty into 2019.

Most of Begeman’s career has been as legislative aide to Senate Commerce Committee Republicans. They include former chairmen Larry Pressler of South Dakota, Kay Bailey Hutchison of Texas and John McCain of Arizona, on whose unsuccessful 2008 presidential campaign Begeman worked.

As a South Dakota farmer’s daughter, Begeman has superior understanding of past rail mergers and line abandonments that contributed to rural America losing some 70% of its rail competition since the 1970s. Her childhood home of Humboldt, whose population has never exceeded 600, lost its rail service to abandonment a generation ago. That left three local grain elevators less competitive with those enjoying direct rail service in a state where half the grain and oil seeds move by rail, and 45% of the state’s some 2,000 rail miles are owned and operated by BNSF.

“Ann becomes most interesting when her heart and head go in different directions,” said an attorney for captive shippers.

Since the departure of Elliott, Miller (as acting chairman under President Obama) and Begeman have put in limbo three major cases while they await Senate confirmation of reinforcements.

One is a shipper request that, at certain points and under certain conditions, a sole-serving railroad be required to carry traffic to an interchange with a competitor (reciprocal switching). Begeman has expressed skepticism as to the practical effect, and uncertainty as to which shippers would use the access, at what cost, and at what impact on rail network fluidity.

A second case considers whether to implement a rate cap or other mechanism for limiting rate increases by railroads that achieve revenue adequacy, that is, the ability to attract sufficient capital to assure normalized maintenance and facilities renewal.

The third is how to develop a less expensive alternative to the STB’s Stand Alone Cost (SAC) test for determining rate reasonableness, a multi-year, multi-million-dollar process requiring design of an elaborate, hypothetical railroad for cost comparison purposes. Begeman has voiced concern with the test’s complexity and cost, saying, “While I had been skeptical about the SAC test prior to my service at the Board, my concerns have only grown as I have seen the SAC process in action.”

In a January rate-reasonableness case decision, Begeman wrote, “That the Board was even called upon in this case to resolve arguments over details of the imaginary restrooms needed for the imaginary crew for the imaginary railroad affirms my belief that the Board must establish an alternative to SAC.” She said the STB will establish an internal Rate Reform Task Force to develop recommendations for reforming and streamlining its rate review process for large cases, and to determine how best to provide a rate review process for smaller cases.

As chairman and in lone control of the STB docket, Begeman decides when to move cases forward, which staff to assign to which aspects of cases, and the timing of draft decisions that will be circulated to other STB members for a vote.

An analytic owl, a fiercely independent thinker and certainly no milquetoast, Begeman’s level of frustration with Elliott’s decisions was manifest in her record number of progressively penetrating dissents—rarely dull, typically intellectually fascinating, frequently pithy, largely non-political, and so numerous as to make her the agency’s all-time dissenter-in-chief.

Begeman especially has displayed—as has Miller—a prickly attitude toward an agency culture that seeks to preserve the status quo to maximize chances of prevailing when its decisions are challenged before appellate courts.