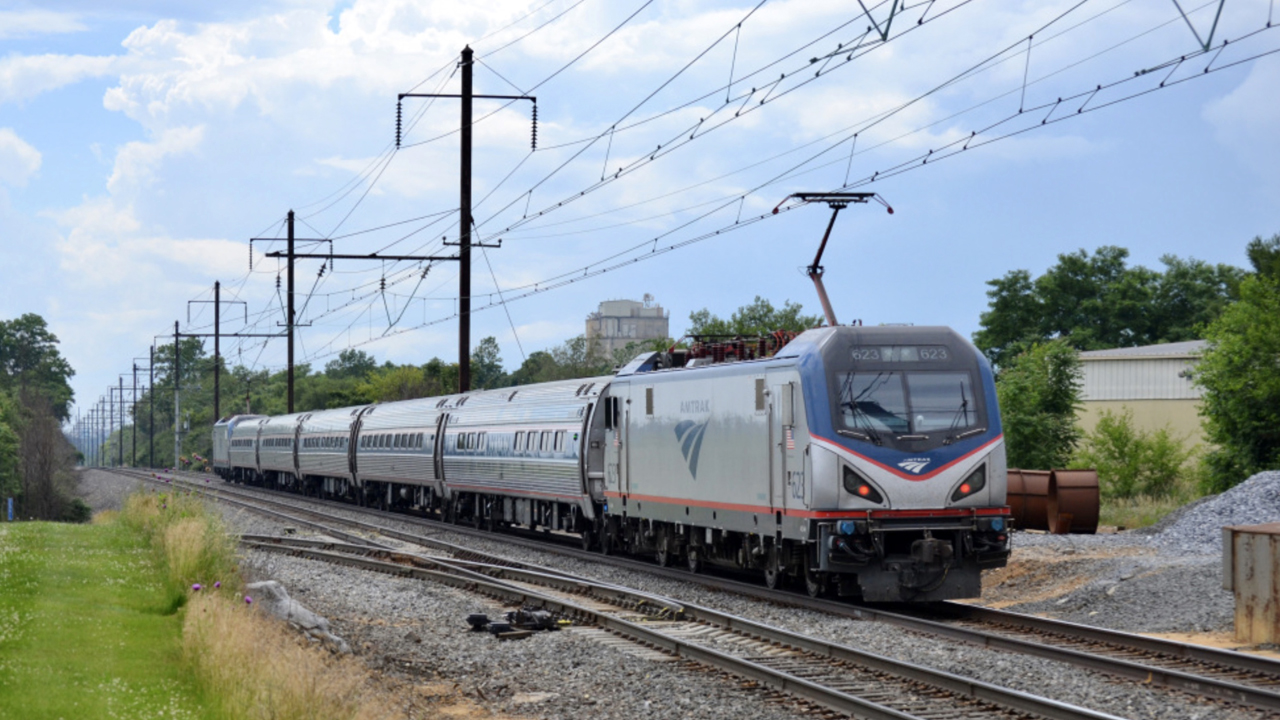 Under part 235 of title 49 Code of Federal Regulations (CFR) and 49 U.S.C. 20502(a), the petition (download below), which FRA assigned as Docket Number FRA-2022-0096, states that Amtrak plans to “convert approximately [14] miles of its cab signal with fixed automatic block signal system to a signal system having cab signals without fixed block signals, operated under NORAC Rule 562.”

While interested parties may submit comments by March 20, 2023, on Amtrak’s petition to FRA, FRA reported it does not anticipate scheduling a public hearing since “the facts do not appear to warrant a hearing.”

According to the petition, Amtrak specifically seeks permission to remove 10 signals between Park Interlocking at MP 46.3 and Roy Interlocking at MP 94.3. However, as Amtrak has fully implemented PTC, which imposes “updated standards for cab, no-wayside signal territory to remove all automatic signals[,] including distant signals,” Amtrak states that the removal of the signals will “eliminate maintenance and operation of unnecessary hardware [that is] no longer needed.”