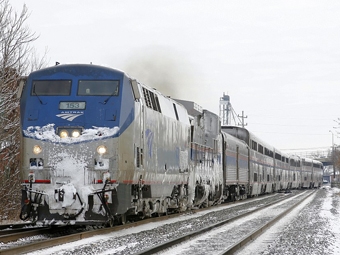 Amtrak has filed a complaint with the U.S. Surface Transportation Board against Norfolk Southern and CSX over substandard on-time performance of the Washington D.C.-Chicago Capitol Limited, which operates over right-of-way owned by NS and CSX. Including an earlier complaint filed against CN, this is Amtrak’s second such action regarding substandard on-time performance of its long-distance trains. 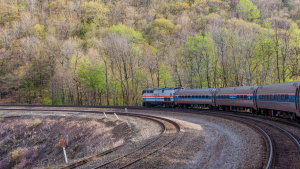