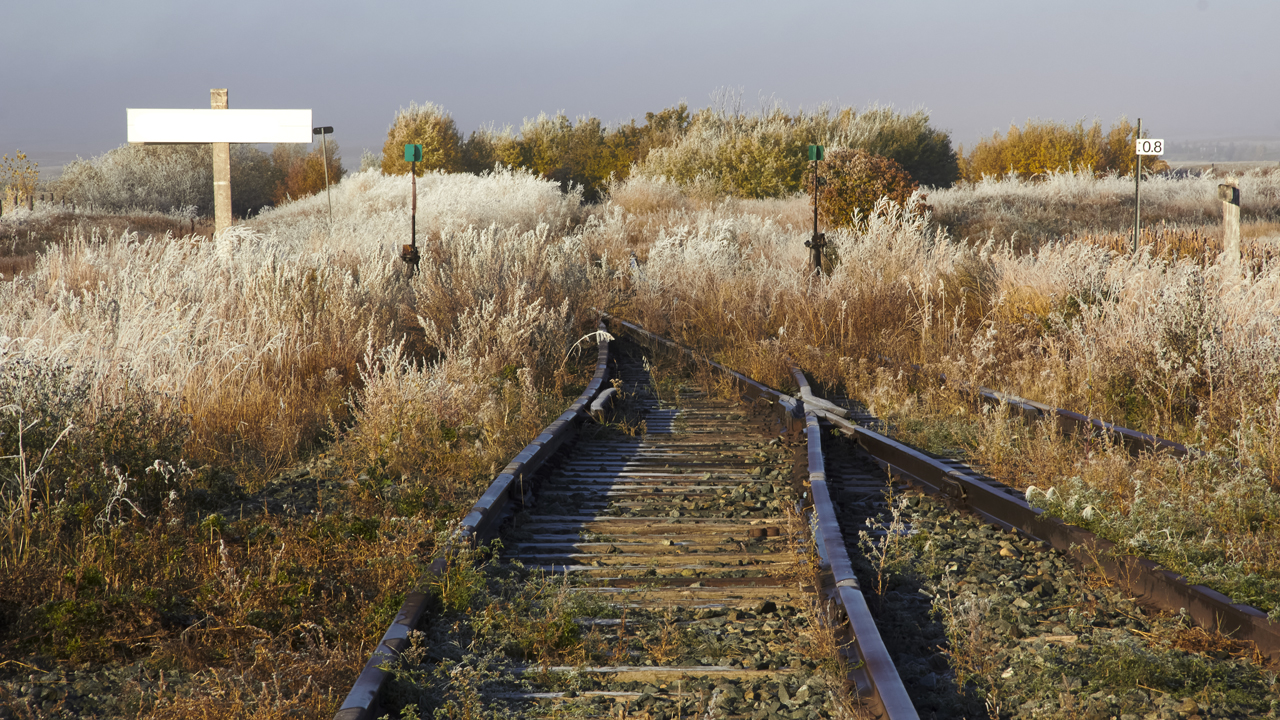 In one of its first acts upon election in May 2019, the far-right (by Canadian standards) United Conservative Party (UCP) government of Premier Jason Kenney said it would dump the contracts to private enterprise. In February 2020, Kenney triumphantly announced that all 19 of the car loading and train operations contracts had been sold, at a mere loss of C$1.3 billion. As it turns out, that wasn’t even close to being true.

The sales had not actually been completed before the Armageddon of global oversupply and COVID-19 economic contraction conspired to send the price of Alberta oil well below zero. The true loss on the contracts was C$2.1 billion, according to an official financial update issued at the end of August.

Canadian Energy Centre Ltd. Director and Alberta Energy Minister Sonya Savage (a former Enbridge, Inc. lobbyist) had to fess up even more: The C$2.1 billion loss accounted for only 50,000 daily barrels of the 120,000-barrel contractual minimum: Another 70,000 barrels of capacity is still being paid for and remains to be disposed of. At that rate, the government will pay considerably more to dump the contracts than it would have to simply pay up and walk away.

With no more Hail Marys in the playbook, Alberta’s deficit this year is projected to exceed $C24 billion, all of it due to improvident dependence on oil royalties thgat have evaporated in the heat of declining demand, energy investors’ crush on hydrogen, and the rush by the global oil giants to enhance their ESG (environmental, social and governance) scores by extricating themselves from Alberta’s climate-offending tar sands.