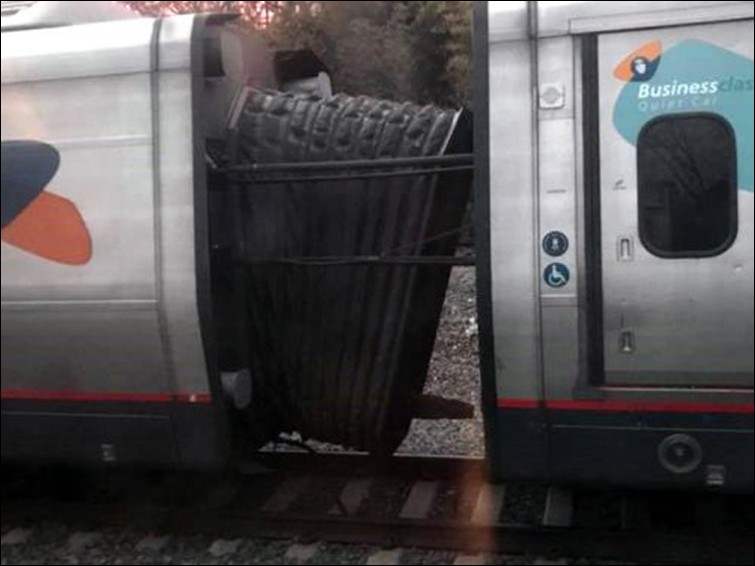 Fifth in a Series: Advocates Speak Out, But It’s Up to Congress