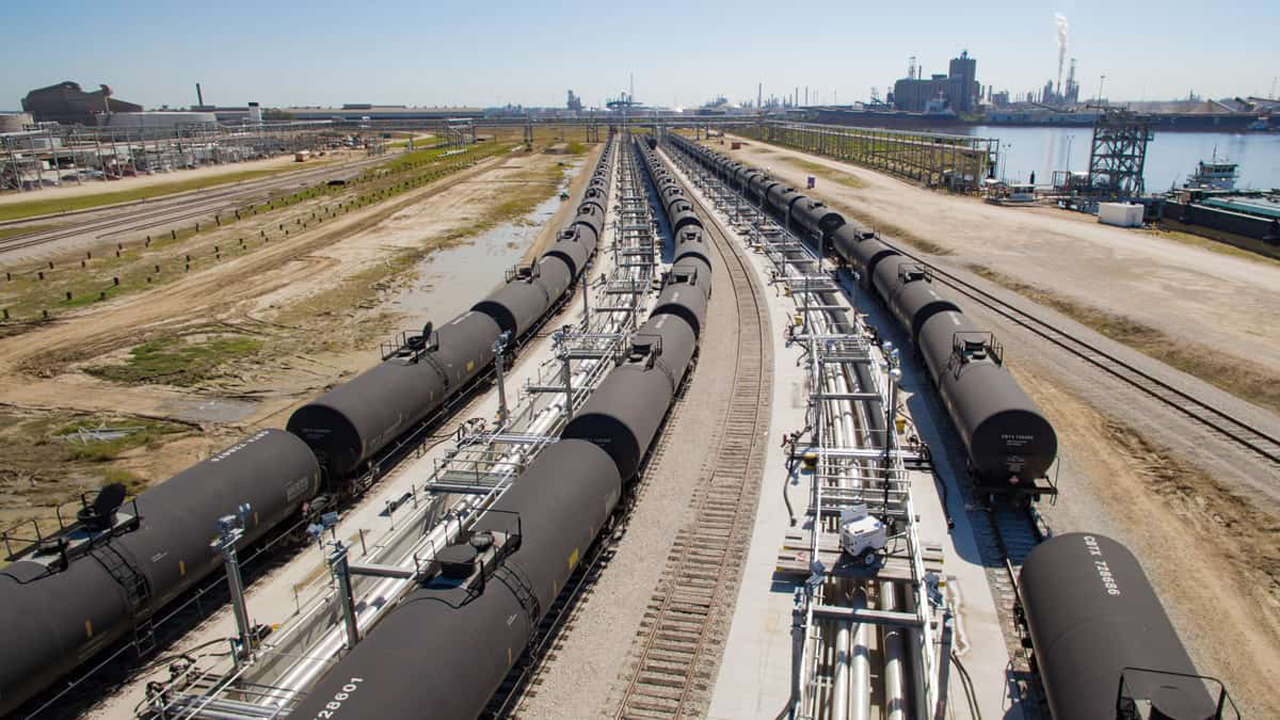 “To date, steps by Class I railroads to boost hiring and other measures have not translated into meaningful service improvements,” the American Chemistry Council (ACC) told the Surface Transportation Board (STB) in an update earlier this month on rail challenges and their impact on U.S. chemical producers.

ACC Senior Director-Regulatory Affairs Jeffrey Sloan in an Aug. 5 email shared results from the association’s July 2022 member survey about supply chain/freight transportation issues as well as other member feedback, plus the association’s views on the expanded service metrics that STB in May required the “Big Four” Class I railroads—BNSF, CSX, Norfolk Southern and Union Pacific—to report under EP 770-1.

“Furthermore, ACC members continue to face new challenges and obstacles, including embargos and restrictions, that severely hamper their ability to maintain operations and meet customer demand,” reported Sloan, who noted that a BNSF embargo on rail shipments into California; CSX service challenges in the Cincinnati, Ohio, area; and continued congestion in New Orleans, La., are affecting some members.

However, ACC “appreciates” STB’s requirement that Class I railroads report more comprehensive and customer-centric performance metrics for a six-month period, according to Sloan. “This data provides valuable information on railroad performance, including some initial visibility on first mile/last mile service,” he wrote. “Individual ACC members also use the terminal and operating division data for insight on rail service impacting their facilities and routes.

“The system-wide metrics reported in EP 770-1 provide further evidence that overall rail performance has yet to improve significantly. For example, as shown in the attached charts [see above], the weekly average of carriers’ ‘spot and pull’ fulfillment has declined since reporting began. On-time performance for manifest traffic improved somewhat, but progress appears to have stagnated since mid-June.”

Sloan also called on the STB to extend the time period for collecting the new metrics.