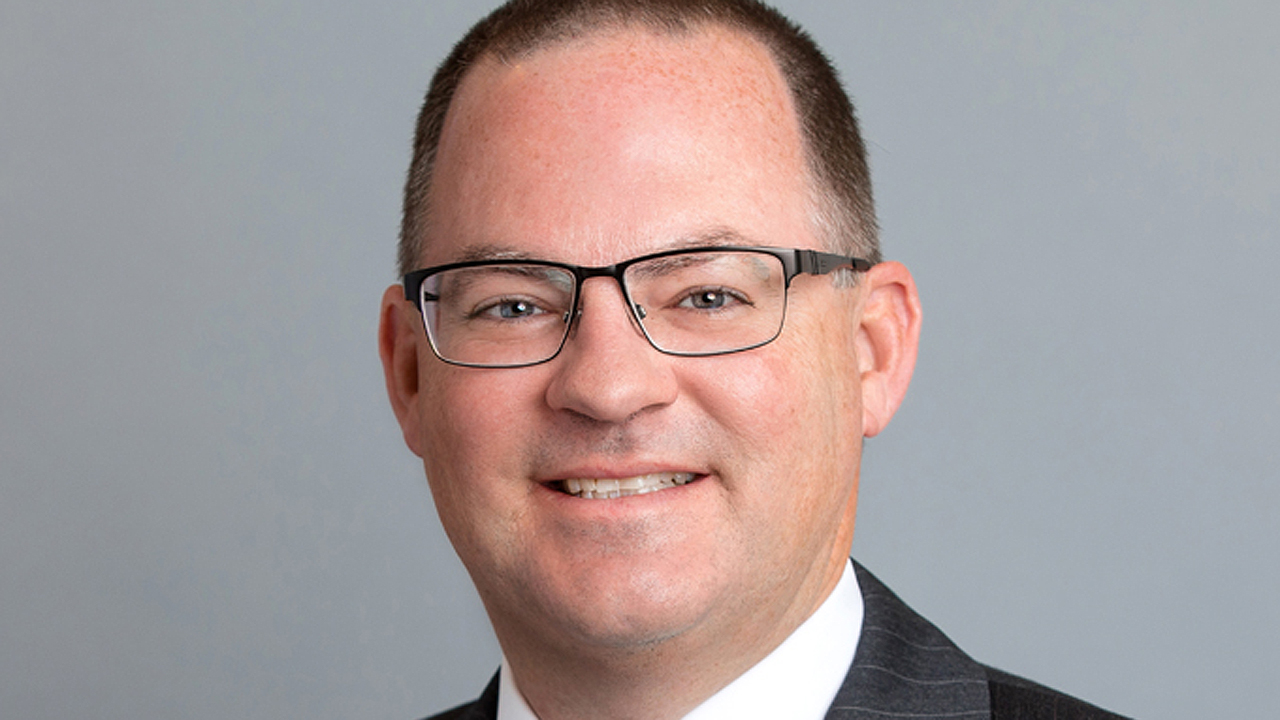 For any American who has been following media coverage of Washington in recent weeks, there must have been a tremendous sense of frustration, and even questions about whether our elected leaders would ever be able to get things done. Every article, television segment and tweet seemed to be about the impeachment battle, leading to a perception of total dysfunction and gridlock in our nation’s capitol.

But look closer and you will see that we have actually seen great progress on issues of primary concern to the industry. These include legislative and regulatory actions, so both major branches of government are getting into the act. Some of these accomplishments have come after months or even years of relentless advocacy by rail suppliers and a multitude of other stakeholders, and our industry will certainly be stronger as a result, heading into 2020.

First, Congress included in this year’s National Defense Authorization Act a provision called the Transit Infrastructure Vehicle Security Act (TIVSA), which is designed to counter the growing threat from a Chinese State-Owned Enterprise (SOE) that aspires to “conquer”—their words, not mine—the global rail manufacturing market. The SOE, called CRRC, has for the past several years used hundreds of millions of dollars in Chinese subsidies to severely undercut the U.S. market for passenger railcars. That market includes companies that have manufactured passenger railcars and their components here in the U.S. for decades while employing thousands of workers across the country. The fact that Congress passed this as part of national security legislation underscores just how significant this threat is to our nation and its future.

The passage of this bill is a huge victory for the railway supply industry and the country. Chinese state-owned enterprises like CRRC have demonstrated a clear threat to American jobs and national security, leveraging significant subsidies from the Chinese government to systematically underbid its competition. TIVSA will help restore the industry to a level playing field and ensure that the United States can continue to benefit from a fair and competitive marketplace for years to come, and we thank all those in Congress who have spearheaded this effort over the past several years.

Second, after months of negotiations with the U.S. Trade Representative and our trading partners, the House of Representatives has approved the United States-Mexico-Canada Agreement (USMCA). This agreement is a critical underpinning to the highly integrated North American rail supply base that our customers rely on, and a continental rail network that is the backbone of our regional economy. Railroads, truckers and automotive manufacturers quickly lauded the deal when it was announced, and once completed it will remove a major source of uncertainty in the nation’s economy while enhancing our global competitiveness.

Third, Congress approved the Fiscal Year 2020 Appropriations bill for the U.S. Department of Transportation (USDOT). This bill once again includes significant funding increases for passenger rail, enabling Amtrak and transit agencies across the country to strengthen their infrastructure and purchase new locomotives and railcars that are made in America. Rail suppliers in all segments of the business will benefit from this bill and are anxious to get to work helping their partners complete these new projects to help move passengers more effectively, particularly in our nation’s most congested urban areas.

Fourth, the USDOT recently released a revised regulatory interpretation reinforcing the longstanding practice that facilities involved in the manufacture or repair of railroad tank cars should be the ones held accountable for the quality of railroad tank car components. Without this interpretation—made possible by strong collaboration among RSI, USDOT and our railroad and shipper partners—our industry would have been subject to substantial disruption up and down its supply chain when proposed changes to AAR’s requirements for tank cars were scheduled to go into effect on Jan. 1. RSI is now working closely with railroads and shippers to modify that proposal to incorporate revised guidance from USDOT so we can meet the needs of shippers that rely on railroad tank cars to move their goods while strengthening the quality of the cars’ manufactured components.

Finally, Congress approved a tax package that extended the 45G tax credit through 2022, a big win for the short line industry and the suppliers that deliver their infrastructure investments, and reauthorized the U.S. Export-Import Bank for seven years, a move that will help facilitate rail equipment exports.

While our nation’s leaders still have their differences, it is extremely encouraging to see what they have accomplished in these past few weeks. These achievements are also a real testament to more than 125,000 men and women who work in the rail supply industry across America and all they do to keep our industry moving forward.