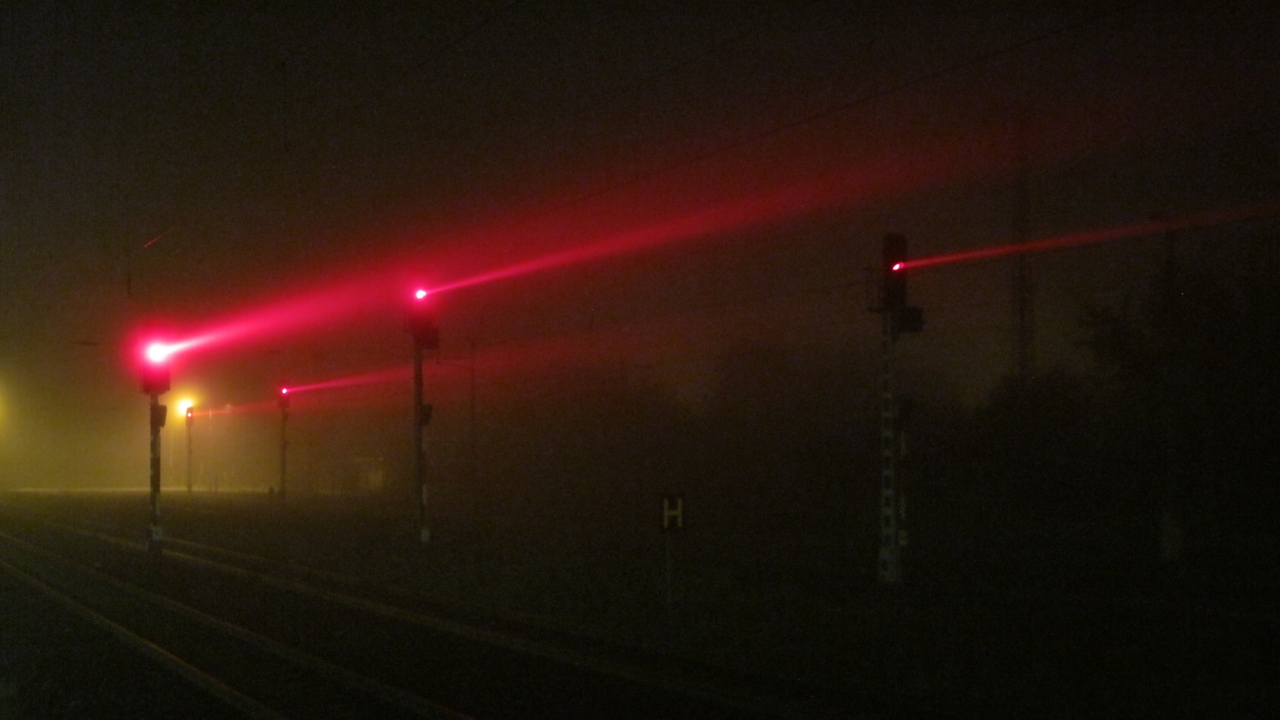 WATCHING WASHINGTON, RAILWAY AGE MAY 2020 ISSUE: Into the valley of the shadow of death seem to be marching rail management and labor this round of national wage, benefits and work rules negotiations. Knights of the Round Table—indeed, any table—they are not. So mired are they in the muck of distrust during this COVID-19 crisis, they couldn’t even agree on teleconference negotiations.

Good grief. It’s as if that loveable loser Charlie Brown and his nemesis, crabby Lucy Van Pelt, are negotiating absent the sage advice of wise-beyond-his-years philosopher Linus: “Maybe, it needs a little love.”

Start with the carriers. While management isn’t a popularity contest, it needn’t be an unpopularity contest. As the sides exchanged desires for contract amendments, railroads slapped a federal lawsuit on the unions, demanding crew size be negotiated on a national level rather than railroad-by-railroad as historically bargained.

Then there were the optics of Union Pacific imposing harsh new attendance requirements that collided head-on with those workers risking their lives to deliver necessities to a hunkered-down population. And a federal court ruled that BNSF violated a federal whistleblower protection law, ordering it pay some $700,000 to a former employee for retaliation after he reported track safety defects—this on top of a separate court action that BNSF violates federal law by demanding personal information on employee medical conditions.

Especially irritating is that while railroads seek wage givebacks and sharply increased healthcare cost sharing, the carriers have sent scores of billions of dollars to Wall Street—Union Pacific alone sending $36 billion in dividends and for stock buybacks the past five years. Yet management chief negotiator Brendan M. Branon told labor April 15 that the carriers would not waive cost-sharing for COVID-19 treatment, despite workers’ repeated exposure while performing their tasks.

Given how extensive is the railroad outdoor, coast-to-coast shop floor, supporting an operation rivaling the complexity of a symphony orchestra—and with participant training and expertise similarly rare—upsetting morale is exceptionally dicey right  now, especially when seeking to amend multi-year labor agreements that must be employee-ratified.

The labor side, meanwhile, is pursuing demands ignorant of the collapse of the industry’s bedrock coal business, double-digit declines in traffic generally, the fact that their wages and benefits already have them in the top 5% of the American workforce, and as if the ever-forward march of technology can, or should, be stopped.

Labor is demanding of the Federal Railroad Administration, as if it were an employment agency, that railroads put furloughed workers back on the payroll. And despite scientific evidence that one-person crews can be as safe as two in the locomotive cab where Positive Train Control is fully implemented, labor leadership continues to impede attempts to institute fact-developing pilot projects in exchange for career-long income protection for adversely affected workers.

There are points of light. Norfolk Southern, long criticized for housing track maintenance employees in cramped camp cars, is putting them in single-occupant hotel rooms during the COVID-19 crisis. During a CNBC interview, Kansas City Southern CEO Pat Ottensmeyer emphasized appreciation of employees working during this health crisis. And BNSF publicly commended the commitment of its “essential” work force.

Among conductors and engineers there is growing interest in career-long income protection in exchange for crew-size reduction where shown to be safe. When BNSF conductors rejected that offer in 2014, there was concern—now largely resolved—as to fledgling PTC reliability and safety.

Savvy union members fret their leadership’s opposition to crew size change is self-interest in dues revenue to prop up a union structure—the number of senior officers, general committees and legislative offices—little changed from when hundreds of thousands more paid fees. Another burden is that instead of merging among themselves to create the Eugene V. Debs vision of a single rail union to avoid craft-autonomy squabbles, and leverage political and bargaining strength, most chose to become a weaker tail of larger, non-rail labor organizations like SMART (International Association of Sheet Metal, Air, Rail and Transportation Workers) and Teamsters.

Yes, Snoopy, it appears to be a dark and stormy night.

Editor’s Note: According to ProPublica, a New York City-based organization that describes itself as “a nonprofit newsroom that investigates abuses of power,” Sen. Richard Burr (R-N.C.) and his brother-in-law, National Mediation Board member Gerald “Trey” Fauth III, sold a large amount of stock on the same day in February, ahead of the COVID-19-caused stock market collapse. “Sen. Richard Burr was not the only member of his family to sell off a significant portion of his stock holdings in February, ahead of the market crash spurred by coronavirus fears,” ProPublica’s Robert Faturechi and Derek Willis reported on May 6. “On the same day Burr sold, his brother-in-law also dumped tens of thousands of dollars worth of shares. The market fell by more than 30% in the subsequent month. Burr’s brother-in-law, Gerald Fauth, who has a post on the National Mediation Board, sold between $97,000 and $280,000 worth of shares in six companies—including several that have been hit particularly hard in the market swoon and economic downturn. A person who picked up Fauth’s phone on [May 6] hung up when asked if Fauth and Burr had discussed the sales in advance. In 2017, President Donald Trump appointed Fauth to the three-person National Mediation Board, a federal agency that facilitates labor-management relations within the nation’s railroad and airline industries. He was previously [chief of staff to former STB member Wayne O. Burkes] and president of his own transportation economic consulting firm, G.W. Fauth & Associates.” — William C. Vantuono