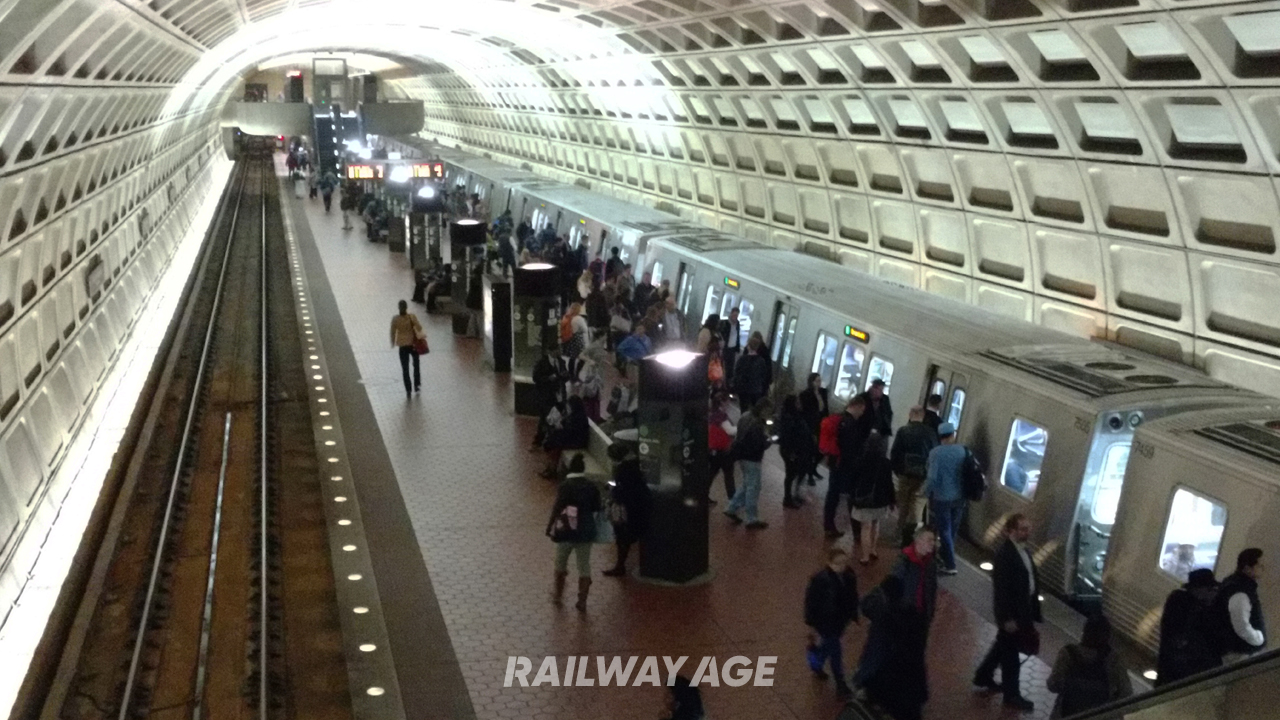 Washington’s Metro system wants to hold the line on fare hikes while proposing expanded rail service as part of a fiscal 2020 budget proposal.

Metro General Manager and Chief Executive Paul J. Wiedefeld will recommend to the Washington Metropolitan Area Transit Authority (WMATA) Board of Directors this week a fiscal 2020 operating budget that does not raise fares, lowers the cost of weekend travel, and increases rail service.

Wiedefeld’s recommendations also include expanding rush-hours to provide more frequent rail service later in the morning and evening; a flat $2 fare for all weekend Metro trips; doubling rush hour service at some stations on the Yellow and Red lines, and standardizing on eight cars for all trains.

The agency already plans to eliminate December 17 the “Grosvenor Turnback,” which will double rush-hour service at four Red Line stations and was approved by the Board earlier this year, along with a separate recommendation to improve Metro’s “Rush Hour Promise” by crediting customers for unscheduled delays of 10 minutes or more, rather than 15 minutes today, and other customer-centric initiatives such as contactless smartphone fare payment.

“The past year has been about demonstrating to customers that we are getting Metro ‘back to good,’” said Wiedefeld. “Now, we have to get better than good as we work to attract and retain customers. While there are a number of improvements such as pass discounts and automatic train operations that we can do within the new cap on subsidy growth, the service improvements I am including in this budget will need the region’s support and the Board’s approval.”

The proposal will be discussed at WMATA’s Board of Directors’ Finance Committee meeting this week, as well as how to fund new services outside the mandated 3% subsidy growth cap, and the recommendation to not raise fares or cut service. The Board includes voting members from the District of Columbia, Virginia, Maryland and the federal government, which together fund the system.

“Thanks to regional leadership that created a dedicated source of funding for safety and reliability capital investments, the Board can now turn to the question of what additional Metro service the region can afford to operate,” Board Chairman Jack Evans said. “There is no question that we need to improve service levels to rebuild ridership, and we need to consider how to do it without raising fares, which has the effect of discouraging people from riding.”

The budget recommends that all trains be increased to their maximum length of eight cars to increase capacity and reduce crowding. The move would also allow Metro to simplify yard and maintenance operations by standardizing trainsets.

Metro said the proposed budget meets subsidy cap restrictions put in place by dedicated funding legislation in Maryland and Virginia. The proposed service improvements will need to be considered by the Board as a policy decision to receive funding above the cap.