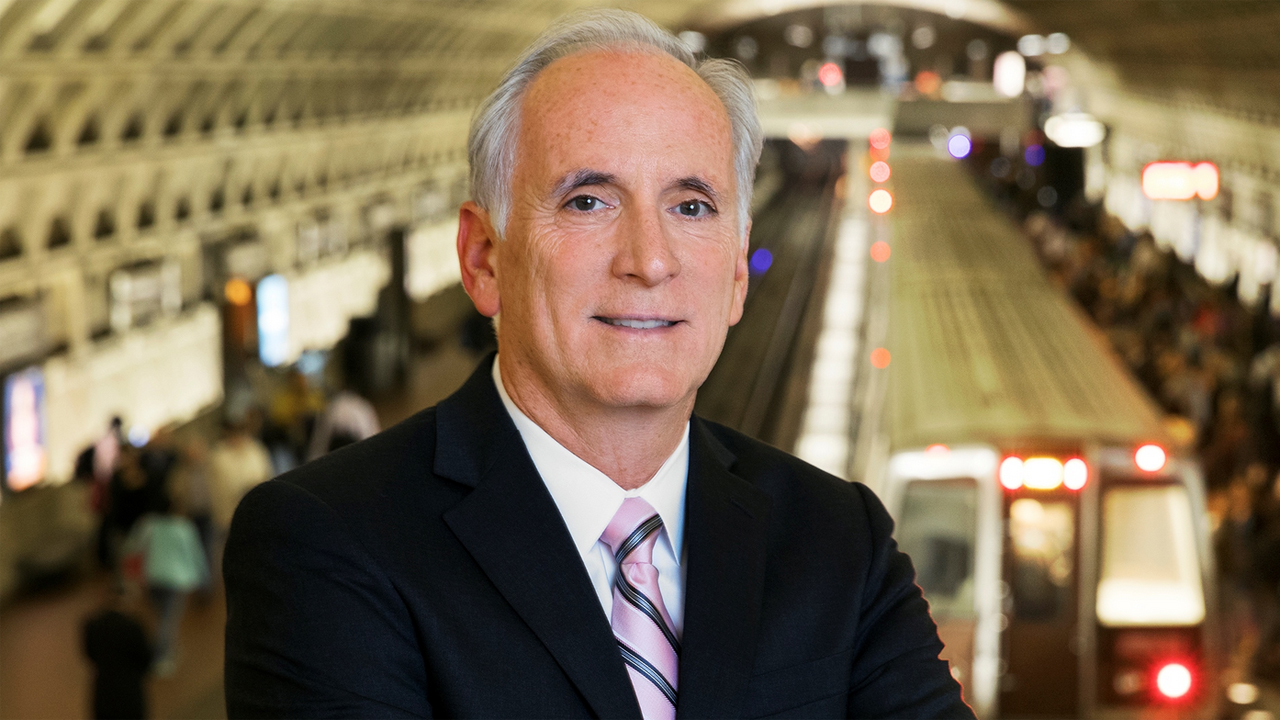 Smedberg said the Board of Directors will conduct a national search for Wiedefeld’s replacement and will discuss succession planning publicly at its Feb. 10 meeting.

“Forty-plus years in transportation teaches you that there is no set mile marker for this decision, but given the seismic shifts happening in transit and the region, Metro [WMATA] needs a leader who can commit to several years of service and set a new course.” Wiedefeld said. “This gives the Board time to identify a successor and ensures an orderly management transition. During this period of transition, I will continue to advance several major priorities including opening the Silver Line extension, moving Metro’s headquarters to provide a safe work environment for employees, and restoring full rail and bus service for customers.”

“Paul is an extraordinary executive and the Board deeply appreciates his effective leadership and, most recently, his collaboration with us as we worked together to overcome an unprecedented set of challenges during the pandemic,” Smedberg said. The transit agency also credits Wiedefeld with the 2016 launch of SafeTrack, a maintenance program that achieved three years of critical track work in just over a year.

In other developments, Wiedefeld announced earlier this month that WMATA’s 7000-series rapid transit cars will be out of service until April, as it acquires technology to measure the cars’ wheelsets, which have been under inspection since an Oct. 12, 2021 Blue Line train derailment; the transit agency is also studying root causes of that derailment. 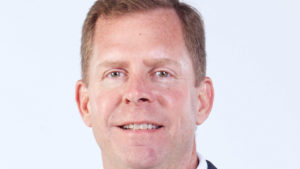