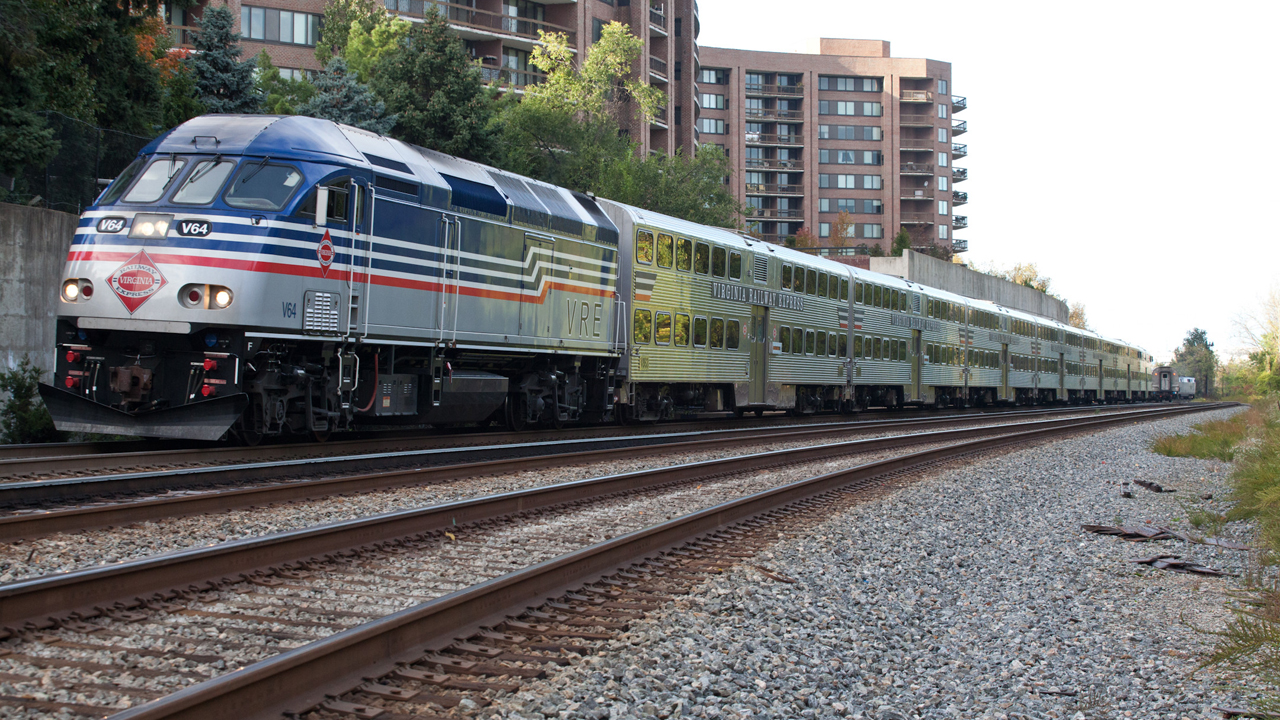 “Doug has done an excellent job leading VRE through a period of significant growth,” said Operations Board Chair Katie Cristol. “He helped professionalize the organization, added important staff, led the development of strategic and finance plans to guide the organization over the next decade, and been a leading voice for transit in both the Commonwealth and the country. We thank Doug for his service and wish him well.”

The Operations Board will be looking for a new CEO with strong leadership qualities as VRE moves to the next level, Cristol said, pointing to the challenges of managing a growing staff and navigating an increasingly complex environment for passenger rail in the crowded Mid-Atlantic corridor.

The Operations Board has recommended that Deputy CEO/Chief Operating Officer Rich Dalton serve as acting CEO while a leadership search is underway. A seasoned rail-operations veteran, Dalton has been with the system for 10 years and served as acting CEO during VRE’s last leadership transition, in 2012.