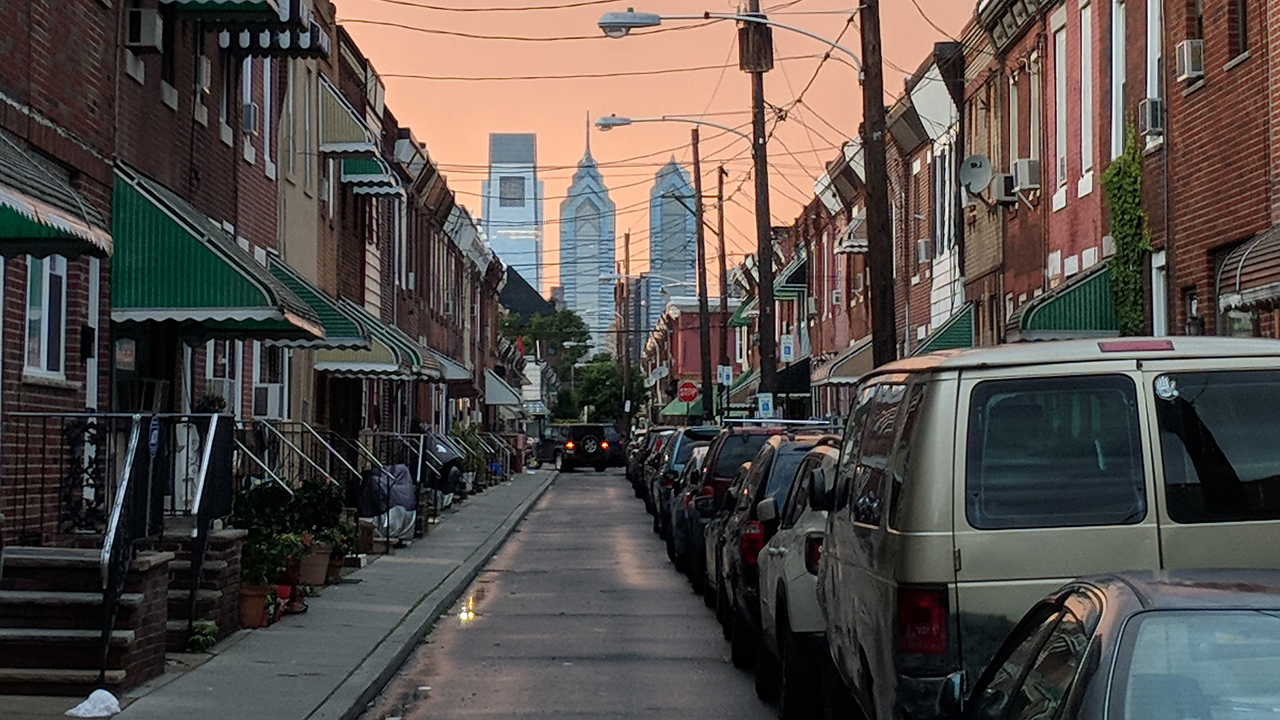 RAILWAY AGE, OCTOBER 2019 ISSUE: What’s happening in the City of Brotherly Love, one of America’s oldest and most storied cities? In the fifth installment of our ongoing series on transit-oriented development (TOD), we’ve focused on Philadelphia. Our previous articles looked at how New York got TOD right, how California is doing something different in TOD, the key role P3s can play in booming Toronto and effectively leveraging rail infrastructure in Chicago.

Since its conception in the early 1980s, TOD has taken hold from coast to coast, with recent high-profile projects like Hudson Yards and One Vanderbilt in New York City. On the West Coast, the Bay Area is investing billions of dollars in TOD. So, what’s happening in the City of Brotherly Love, one of America’s oldest and most storied cities?

It’s important to take a step back and look at the founding of this city, when William Penn laid out the original streets, avenues, blocks and parks. At the time, transportation was dependent on horse and carriage.

While not all of Philadelphia’s streets still conform to such widths, many still do, and have the cobblestone paving to show for it. And the unique grid layout makes navigating the city center easy and logical, once you remember how the streets named after trees are ordered (from South to North: Pine, Spruce, Locust, Walnut, and Chestnut).

Because Philadelphia’s road network was laid in place prior to the advent of automobiles, it has a substantially different character from other cities developed with a car-first approach. Cities like Austin or Atlanta have walkable neighborhoods, but to move from one neighborhood to the next usually means getting behind the wheel.

Philadelphia, on the other hand, is a highly walkable city. Its compact size, coupled with an established public subway, streetcar and bus network that connects to the regional rail lines (all managed by the Southeastern Pennsylvania Transportation Authority, affectionately known as “SEPTA”), can lead one to argue that all projects are essentially transit-oriented. But the wheels have been turning in recent years to put forth a greater emphasis on projects that increase access to mixed housing and decrease reliance on automobiles for getting around.

Philadelphia’s unique reality is illustrated by the District Standard, Philadelphia’s own unit of horizontal distance. Philadelphia’s City Plan used the standard for the groundwork of the city layout that mainly persists today, while the City of Philadelphia Streets Department manages the plan in its ongoing effort to maintain the character of the city, while developing for the future.

A Deeper Dive Into TOD

We’ve recently seen a desire to promote a denser form of redevelopment at existing transportation hubs. One goal is to center new development around areas that had not seen redevelopment, despite proximity to key transportation areas, and to pull this development in a direction that serves a more varied population. The end result was a new TOD overlay that promised bonuses to developers when building within its footprint.

To streamline the process and make the bonuses more impactful, the city’s zoning code was updated in 2012 to revise the TOD overlay, granting developments in certain zoning districts benefits, such as a 50% increase in dwelling unit counts, adding an extra seven feet in height, a 30% higher floor-area ratio, a minimum building height of 25 feet or a reduction in parking requirements.

The policy trade-off includes restrictions around street-level uses in TOD zones. For example, retail shops and public spaces are encouraged, while non-accessory parking, storage or other functions that detract from the pedestrian environment are not permitted by right.

But from the onset, the challenge became convincing the city council to designate a site as a TOD development area. In the four years since the amendment, only four districts were listed in the zoning section of the Philadelphia Code. This could potentially be due to inherent risks in the process, like the fact that TOD designation covers an area, rather than just a singular site.

A developer thinking strategically would first want to assemble a large property holding in the area, or risk potentially being priced out of buying other properties surrounding the original development. Once an area is designated as TOD, the benefits it provides would increase the attraction to develop the land and therefore the property value.

In 2017, the Philadelphia city council simplified the process, increasing bonuses to developers and landowners and defining a zone as 500 feet from the entrance of a transit station. One year later, a bill was passed to offer TOD incentives at four stops along the Market-Frankford Line, areas that notably lacked access to affordable housing.

This creates the opportunity to use TOD designations to direct development to meet the needs of the city. By introducing equal opportunity housing, coupled with active street frontages and density bonuses, transit stations can be become new neighborhood nexuses.

Outside of specific land development projects offering transit improvements, Philadelphia has also adopted a program called Vision Zero. These projects, mainly within the public street network, look to increase the safety for non-automobile transportation through the use of raised intersections, bumpouts, protected bike lanes and other improvements.

Pedestrian and road safety have been at the heart of public discussions in numerous cities around North America, and Philadelphia is no different. According to the pedestrian safety group Vision Zero Philadelphia, 50% of traffic deaths and severe injuries occurred on just 12% of Philadelphia streets. These safety improvements for pedestrians and cyclists can only work to improve the network of short trips required to access the established public transportation network.

At Stantec, we have been involved in pedestrian safety and complete streets improvements that would emphasize the desire to improve the walkability of the city to fill the areas between major transit. Working with Drexel University, we are designing a mid-block crossing to connect its Quad with retail on the opposite side of Chestnut Street. Through the introduction of a raised tabletop crossing, the project looks to increase the safety of pedestrian crossings and create a legal path for the jaywalking that is occurring on a daily basis.

We have provided similar crossings for the University of Pennsylvania at Shoemaker Green and for Pennsylvania Hospital on its Center City campus.

While not directly tied to a new development or part of a large sweeping project, these smaller projects continue to compress the street network of Philadelphia. This serves the ideals of TOD by making the move from leaving your house on foot, transferring to public transportation and moving throughout the city more easily and conveniently. These projects also create connections to businesses and points of interest, decreasing the walking distance from where someone wants to be and how they’re going to get there.

What’s On the Horizon

Amtrak has been rallying for upgrades to its iconic 30th Street Station that will see the creation of a transit gateway to Schuylkill Yards and other planned developments in the area, in what some are calling similar to Hudson Yards in New York City. This planned development could introduce a hub of new development immediately adjacent to a nexus of almost all major transportation.

The 30th Street Station complex not only houses Amtrak but also SEPTA Regional Rail, access to streetcars and the Market-Frankford Line, and regional bus lines. This development has the ability to establish a model for mixed-use, planned development centered around rail transportation.

To improve on existing TOD, Philadelphia needs to continue to bolster opportunities for alternative transportation by increasing the walkability and bike-ability of the city, implementing more pedestrian safety improvements, and bringing more complete street ideals into the fabric of the city. Reducing parking count requirements, creating incentives for commuting by public transportation and increasing requirements for bike parking at new developments are all vital to success.

This continued emphasis and adjustment in direction would secure Philadelphia as a city navigated by bike and pedestrians in between longer trips on public transportation. Further, a push toward limiting the emphasis on cars is incredibly important to continue the growth of the city as a hub for TOD.

Evan Wilbert is a Civil Engineer and Senior Associate with Stantec. He works with private development, higher education and not-for-profit clients throughout the Philadelphia region on projects ranging from small developments and park revitalizations to large campus mapping efforts and place-making opportunities. Wilbert regularly works to improve the surrounding street network for all forms of transportation. He does not own a car, has two bikes and is the owner of a well-worn SEPTA Key Card.