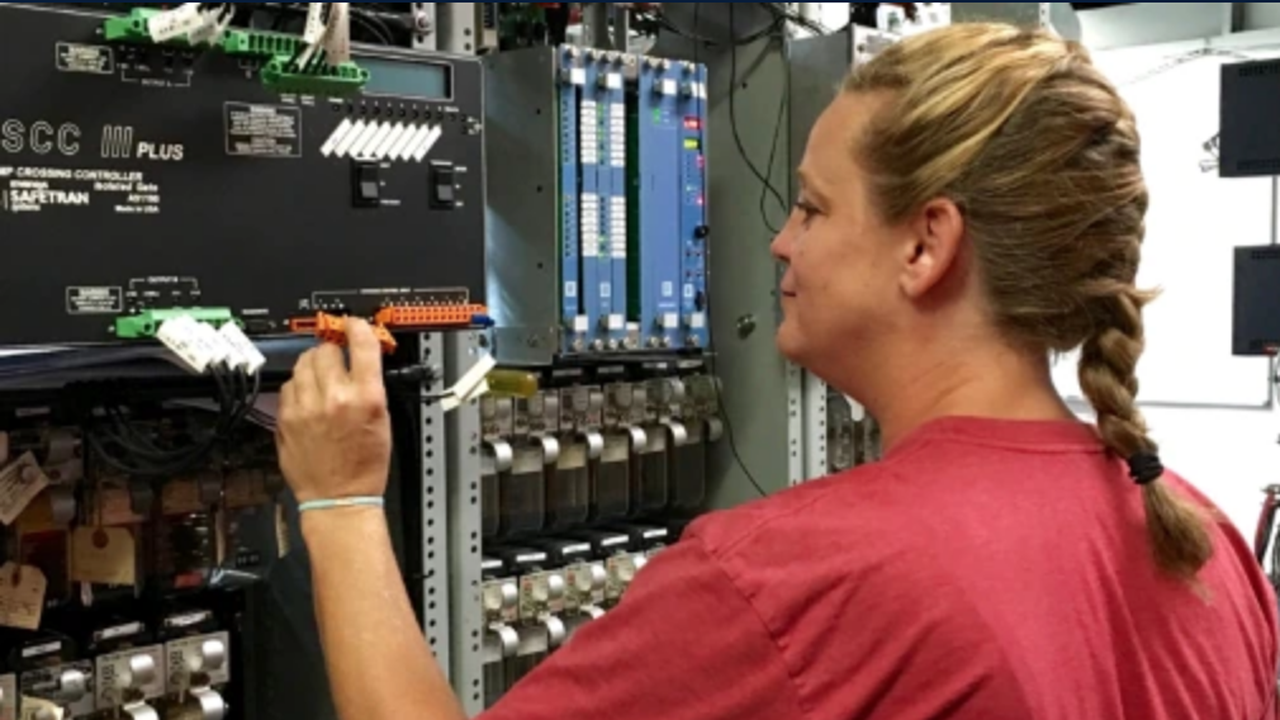 The Southeastern Pennsylvania Transportation Authority (SEPTA) is holding a virtual career fair to recruit women working in skilled trades or technical fields. In addition, the Utah Transit Authority (UTA) is no longer under federal “monitorship.”

To qualify for most openings, candidates must have a minimum of one year of “high-level work experience related to the position,” according to SEPTA. However, for signal and power trainee positions, hiring managers “will accept one year of relevant technical education or military training in lieu of work experience.”

For women who are interested in starting careers in the skilled trades/technical fields, SEPTA will also provide information on potential career paths at the agency, and several trade schools will offer information about their programs.

“SEPTA is committed to creating a diverse environment and is proud to be an equal opportunity employer,” the agency said. “All qualified applicants will receive consideration for employment without regard to race, color, religion, gender, gender identity or expression, sexual orientation, national origin, genetics, disability, age, or veteran status.” More details are on the SEPTA website.

The Utah U.S. Attorney’s Office reported that federal monitorship of UTA has concluded, according to The Salt Lake Tribune. Coblentz Patch Duffy & Bass was approved to review and report on UTA, a process it began in September 2018. According to the newspaper, the “monitoring of the agency was part of a deal to avoid federal prosecution of the UTA after scandals over high executive pay, extensive international travel, sweetheart deals with developers and a lack of transparency.”

“The UTA has improved ‘institutional conformity’ relating to the issues that arose during the investigation of the agency in 2017,” the paper quoted from an Attorney’s office statement. The statement also noted: “While UTA has more work to do to ensure the permanency of current and future reforms and to continue to address remaining gaps in processes and controls, this Office recognizes UTA’s substantial compliance with both the federal monitorship and the [Non-Prosecution Agreement].”

According to the Tribune’s report, UTA has implemented “new conflict of interest policies and ethics-related training,” as well as an ethics hotline and a “completely anonymous process for whistleblowers to raise concerns about ethics.”