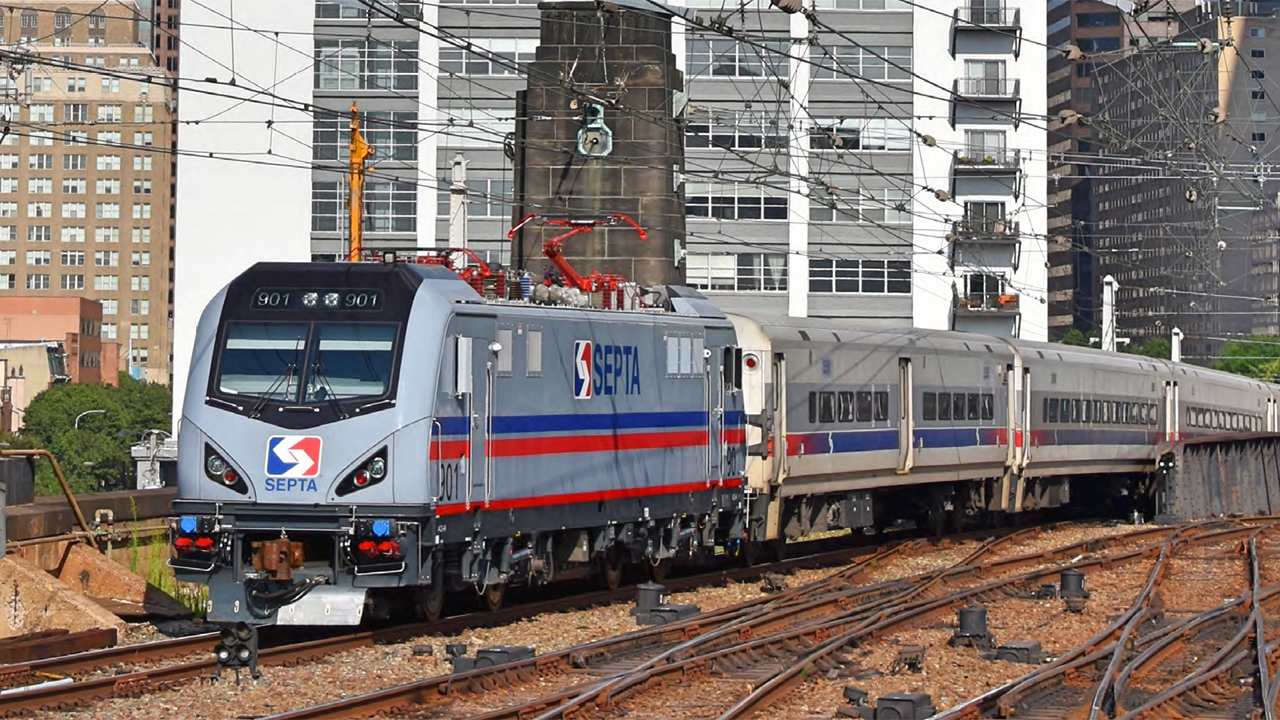 SEPTA on Nov. 17 announced that it has selected ZeroEyes, “creators of the only A.I.-based gun detection video analytics platform that holds the U.S. Department of Homeland Security SAFETY Act Designation,” for a pilot program designed to “reduce the likelihood of gun-related violence on train platforms.” Implementation will begin in approximately two months.

According to SEPTA, the agency is the first major transit system to deploy ZeroEyes’ solution, which is used by the U.S. Department of Defense, public school districts and universities, Fortune 500 corporate campuses and many other organizations across more than 30 states.

“We are committed to ensuring the safety of our riders and employees,” said SEPTA Board President Pasquale T. Deon Sr. “While serious crimes are rare on SEPTA, evaluating this technology demonstrates the Authority’s proactive approach to security.”

According to the agency, SEPTA has more than 30,000 cameras throughout its system, adding that this pilot program will utilize cameras at stations along the Market-Frankford and Broad Street Lines.

“We appreciate the Board’s support for this pilot, and it is our hope that this new technology will be another tool we can use to keep our system safe,” said SEPTA General Manager and CEO Leslie S. Richards. “If the program is successful, we will consider deploying ZeroEyes at other locations across the network.”

Other ongoing efforts to help prevent crime on SEPTA include:

“Our nation’s cities have been experiencing dramatic increases in violent gun-related crime, and we need more leaders like SEPTA who take proactive measures to protect the public,” said Mike Lahiff, CEO and Co-Founder of ZeroEyes, which was founded by a group of Navy SEALS that used proprietary images to train it’s A.I. to be “the most comprehensive and superior gun detection technology on the market.”

“Public transportation is a crucial lifeline in urban regions, and the millions of people who rely upon it have a right to feel safe. SEPTA’s progressive approach to the problem should set the industry norm; we hope to see other public transit providers follow suit in the near future,” Lahiff added.

With the “unanimous support” of the Clayton County Board of Commissioners, the City Councils of Jonesboro, Forest Park, Lovejoy, Riverdale and Lake City, and the Clayton County Chamber of Commerce, MARTA Board of Directors Planning and Capital Programs Committee on Nov. 17 updated the Locally Preferred Alternative (LPA) for State Route 54 in Clayton County from commuter rail to BRT.

In 2018, the MARTA Board adopted a two-pronged LPA that had commuter rail along the Norfolk Southern (NS) Corridor and BRT in the western part of the county connecting College Park Station to Southlake Mall. Last December, the Board adopted a standalone LPA for Southlake BRT. Earlier this year, Clayton Southlake BRT advanced to the Project Development phase of the Federal Transit Administration (FTA)’s Capital Investment Grant Program as a Small Starts Project.

According to MARTA, the commuter rail option “encountered a variety of obstacles with right-of-way acquisition, environmental and historical resource concerns, along with a ballooning cost estimate.” In the years of customer and stakeholder engagement conducted in Clayton County, all-day, frequent transit service was preferred, which is “inconsistent with commuter rail service that offers only one-way service during peak commute times,” MARTA said. In consultation with key stakeholders, BRT emerged as the preferred high-capacity transit option for State Route 54.

BRT on State Route 54, which is estimated to cost $572 million to build, “requiring less right-of-way access, and reducing construction impacts to residents and businesses,” will run for approximately 22 miles, have 17 proposed stops, and connect East Point rail station to Mountain View, Forest Park, Clayton State University, Jonesboro, the Clayton County Justice Center, and Lovejoy in Clayton, and East Point and Hapeville in Fulton County. The plan is for State Route 54 BRT to “complement Southlake BRT to provide a seamless transit connection for people in Clayton, while ushering in economic development,” MARTA said, which added that Route 54 BRT “can be built in half the time as that of commuter rail and once completed operates at a higher frequency, providing service all day rather than just during peak commute times.”

“We appreciate the flexibility and support of Clayton County leaders to pivot to best meet the transit needs of the people of Clayton,” said MARTA General Manager and CEO Collie Greenwood. “We recently traveled to Indianapolis with the Clayton delegation and saw first-hand the benefits of BRT and how it makes more sense for this transit corridor and will provide faster, more frequent service at a much lower cost.”

The TTC announced Nov. 17 that it will lift its mandatory COVID-19 vaccination policy on Nov. 27.

While COVID-19 vaccinations will no longer be required for TTC employees, the agency says it is updating its Conditions of Employment Policy to include compliance with policies of this nature in the future if required.

The TTC introduced its vaccine mandate on Sept. 7, 2021, after “consulting with public health officials and following the best available science at the time.” The policy ensured employee illnesses were kept to a bare minimum and allowed the TTC to continue delivering its essential service throughout the pandemic.

According to the TTC, eligible employees whose employment was terminated because of the policy will be offered the opportunity to be reinstated. They will not, the TTC adds, be eligible for back pay but their seniority will be preserved.

To date, almost 15,000 doses of the COVID-19 vaccine have been administered on TTC properties, the agency said, adding that the TTC is “still encouraging all its employees to stay up-to-date with their COVID-19 vaccinations as this is the best protection from getting very sick.”