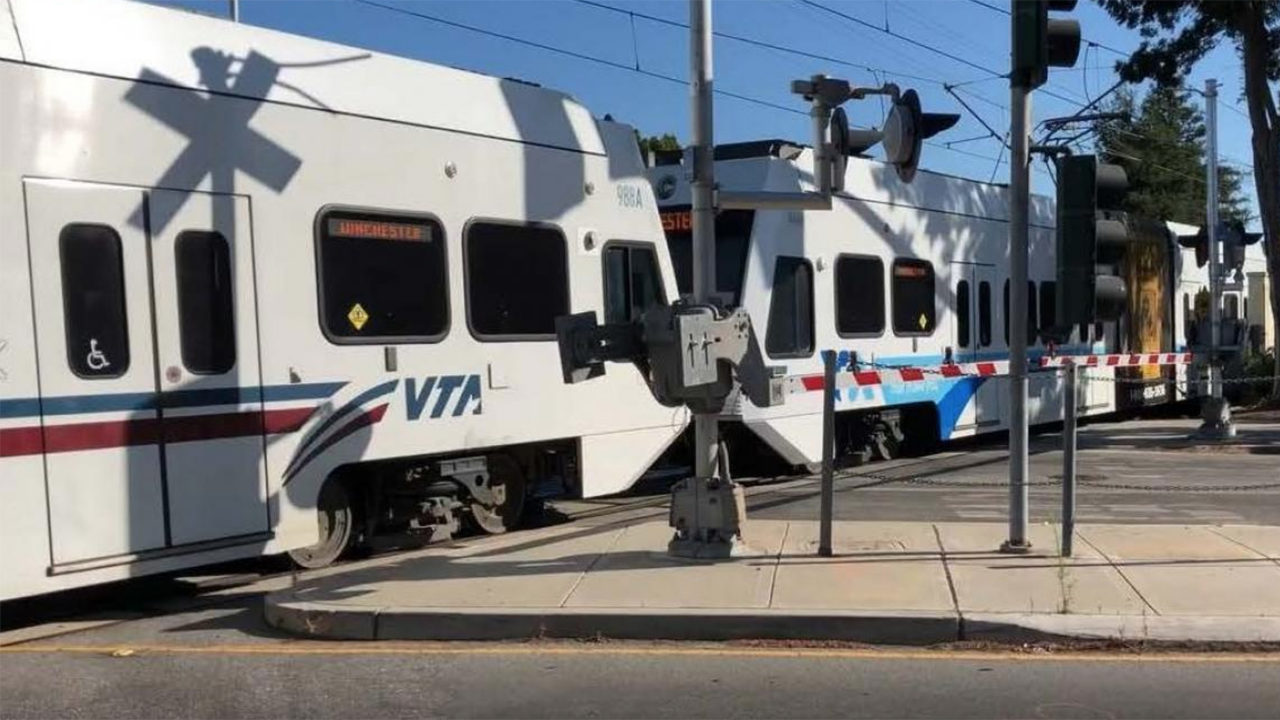 Miami-Dade County (Fla.) Metrorail has put into service the last two Hitachi railcars from a 136-car order that was awarded in 2012. In addition, California’s Santa Clara Valley Transportation Authority (VTA) may resume light rail service as early as this week, and Denver Regional Transportation District (RTD) is moving forward with a northwest commuter rail study.

Hitachi Rail, which handled assembly at its plant in Medley, Fla., delivered the first cars on Nov. 30, 2017. The new cars have replaced the original Metrorail fleet dating from 1984.

The Miami-Dade County Commission originally awarded the 136-car contract to AnsaldoBreda in 2012. Hitachi completed the purchase of AnsaldoBreda from Finmeccanica in 2015.

VTA on Aug. 24 began testing light rail trains from its Guadalupe Light Rail Yard in downtown San Jose to Baypointe Station in North San Jose along North First Street, as part of its six-phase service restoration plan (see above). Passenger service has been suspended since the May 26 shooting at the Guadalupe yard. There were 10 fatalities and multiple injuries. The gunman, a VTA employee, was among the dead.

Last month, VTA reported that restoration of light rail service would “likely start later than the end of July.” Now, the agency is saying that service is expected to begin toward the end of this week (week of Aug. 22). VTA noted that its “priority is to put our people first while also achieving the goal of providing critical transit services to our community. We ask that you keep in mind that the reopening of light rail service is a significant process considering the work that we are putting into making sure our employees are ready to return. Each successfully completed phase is critical to provide a strong foundation for the next phase. Thank you for your patience while we work through this together.”

In a 12-3 vote, the Denver RTD Board has approved an updated study of the Northwest Rail “Peak Service” Plan, which would extend B Line diesel-powered commuter rail service to Boulder and Longmont in Colorado (see map below). “Board members sided with the notion that taxpayers in those northern communities have contributed tax dollars to the ongoing build-out of the FasTracks plan approved in 2004, and that RTD is obligated to explore whether limited service on the existing rail corridor will attract enough riders to the concept,” according to the agency. The “peak service” plan calls for three morning and three afternoon trains. The $8 million study will be funded through an “internal FasTracks account that was set aside for just such purposes,” RTD said.

“We’re undertaking a study to answer questions we are already know [the answers to],” Dishell said, noting that the projected ridership is low and the investment expensive. RTD’s projected per-rider subsidy, he added, would be 17 times higher than the existing per-rider subsidy rates. “Yes, there are political pressures here, but we have a fiduciary duty to the entire region,” Dishell said.

Lewis cited the district’s maintenance backlog as a higher priority than the study. She pointed out that other incomplete FasTracks projects also need study and work. “I’m not saying no to Boulder, and I’m not saying no to Longmont,” Lewis said. “I’m saying yes to equity, and I’m saying yes to our long-term success. We need to concern ourselves with the needs of the entire district.”

“We did make a promise to the northwest region,” RTD Board Chair Angie Rivera-Malpiede said. “I think it is exciting. We may have some amazing opportunities to collaborate with the Front Range Rail.”

The decision to advance the study intersects with the Board’s additional approval of an independent accountability committee recommendation: “RTD should perform a complete and comprehensive analysis of the Northwest Rail project to establish a common set of assumptions (including cost, ridership and timeline), and then engage in a regional discussion about opportunities and alternatives, both near-term and long-term, for the corridor.”

The committee was established in July 2020 by Gov. Jared Polis along with members of the RTD Board, and Rep. Matt Gray (D-District 33) and Sen. Faith Winter (D-District 24), then Chairs of the Colorado General Assembly’s standing committees responsible for oversight of transportation matters, according to RTD. “The accountability committee’s charge was to provide an independent and objective analysis of RTD’s operations and to suggest any needed changes to related statutes,” the agency said.