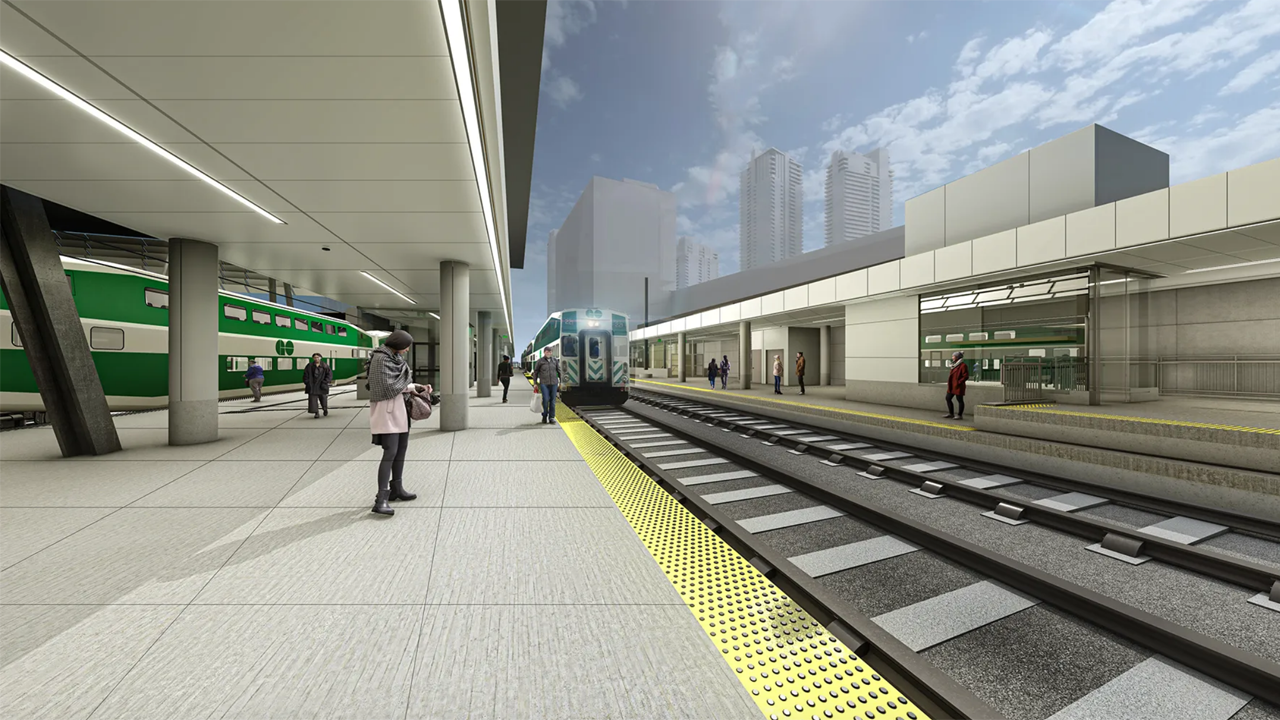 Metrolinx on Jan. 31 reported signing a Project Alliance Agreement that awarded the contract to ONTrack Alliance and positioned the team to break ground.

The Union Station Enhancement Project is the first major project in Canada to be procured using the “alliance” contracting model, “an innovative procurement and delivery method recognized for delivering successful initiatives in Australia in the past 20 years,” Metrolinx said. “It was determined that given the increased complexity of Union Station, the nature of the risks involved in this project were difficult to define. Therefore, the alliance contracting model was chosen as it is much better equipped to address risk constructively and collaboratively. Other benefits of the alliance model include greater transparency and cooperative decision-making.”

The Mayors’ Council on Regional Transportation and the TransLink Board of Directors have signed off on Transport 2050, which outlines a new 30-year plan for Metro Vancouver. It includes more than 100 actions or strategies “to make transportation options more convenient, reliable, affordable, safe, comfortable and environmentally sustainable,” according to TransLink.

Transport 2050 was built through TransLink’s three-phase public engagement effort, which began in 2019. TransLink hosted more than 350 in-person or virtual events resulting in 160,000-plus conversations, 38,000 surveys, and 4,000 ideas; it also engaged with Indigenous Nations, urban Indigenous organizations, and more than 500 stakeholder groups in 27 different municipalities. The first full draft of Transport 2050 was released last fall.

TransLink will next work with the Mayors’ Council to develop a detailed blueprint that will prioritize shorter-term action items for implementation. That blueprint is expected for release later this year.

The next step is selecting a construction contractor, VRE said.

“The Fredericksburg rehabilitation project is one of more than a dozen station improvement projects included in VRE’s six-year $1.1 billion capital improvement program,” Operations Board Chair Margaret Franklin said. “VRE, in partnership with the commonwealth of Virginia, has embarked on a decadelong process that will make our service one of the most safe, reliable and convenient in the nation.”

“Safety is Metro’s [WMATA’s] top priority, and this award recognizes the 24/7 effort to protect the National Capital Region from security threats,” General Manager/CEO Paul J. Wiedefeld said. “We appreciate the TSA’s work to keep Metro and transit agencies across the country safe, and we’ll remain vigilant and proactive to counter and prepare for any threats our region may face.”