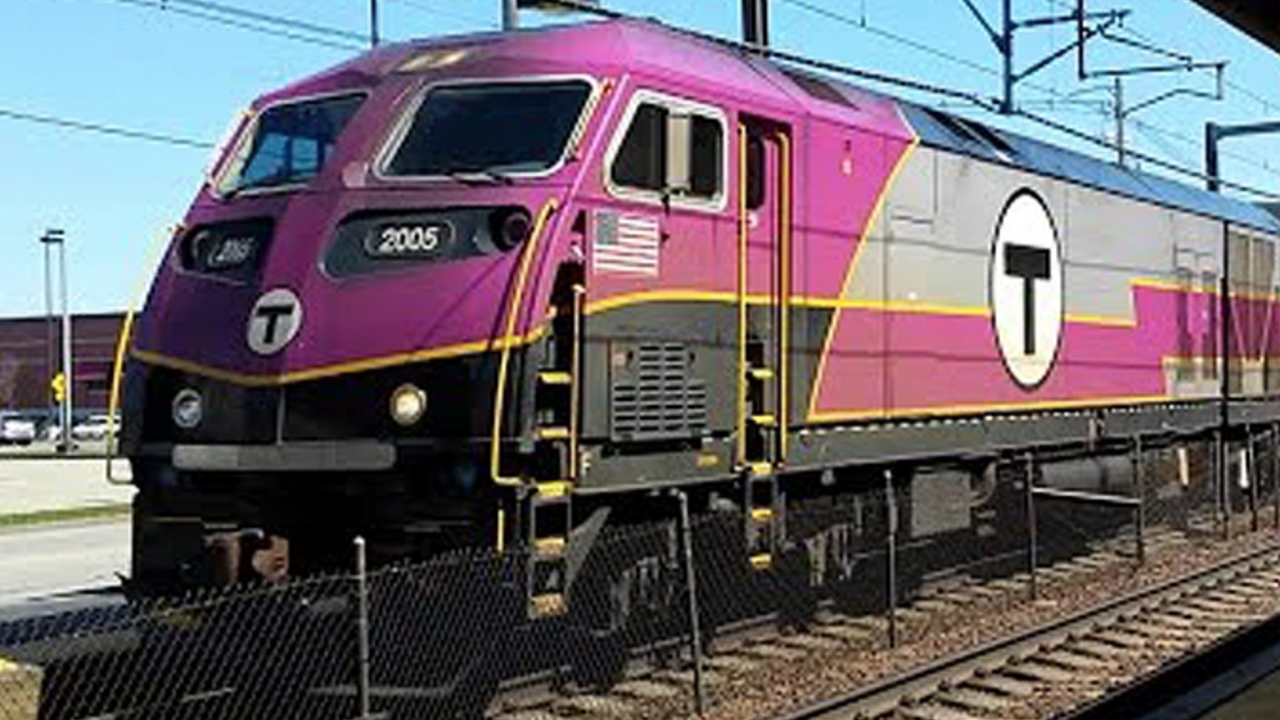 Legislation has been filed in Massachusetts that would require MBTA and its commuter rail contractor to operate a fully electric system in the commonwealth by Dec. 31, 2035.

The Framingham Source on Jan. 22 reported that Massachusetts State Senator Brendan P. Crighton of the Third Essex District has filed legislation (SD.1190) that would require Massachusetts Bay Transportation Authority (MBTA) and its commuter rail contractor to “operate a fully electric commuter rail system by December 31, 2035 [in Massachusetts] and ensure sufficient zero-emission infrastructure is in place to accomplish said timeline.”

A report by local rider-advocacy group Transit Matters estimates the cost at $800 million to $1.5 billion, according to the newspaper, which noted that Massachusetts State Reps. Steven Owens of the 29th Middlesex District and Jennifer Balinsky Armini of the 8th Essex District filed similar legislation (HD.2742).

The legislation directs MBTA and the Massachusetts Department of Transportation to “submit applications, as appropriate, for federal funding to accomplish zero-emission infrastructure and electric commuter rail operations,” and the MBTA Governing Board to monitor the electrification process, according to the Framingham Source.

According to MTC, local leaders described how the incidence of anti-Asian and gender-based harassment in public spaces has sharply increased since the pandemic began; they also acknowledged the challenges and limitations of transit agencies in addressing community-wide issues, such as the need for more mental health care, and social and other supportive services for unhoused populations. “Money is limited and many transit systems are ineligible for funding programs to address homelessness,” MTC reported. Another key challenge discussed: “identifying culturally competent solutions to non-criminal behavior on transit and in public spaces.”

The leaders of BART, SFMTA and AC Transit shared information about existing programs and resources meant to improve safety and to combat hate crimes and harassment on their systems, including law enforcement and unarmed intervention programs, according to MTC. Specifically, BART Deputy Chief for Progressive Policing Ja’Son Scott pointed out the agency’s efforts to seek out conflict resolutions that did not result in arrests, such as utilizing unarmed community ambassadors to help direct people in crisis to social supports, MTC reported.

“The roundtable emphasized the value of data to better measure and analyze attacks,” according to MTC. “This includes the importance of riders reporting their safety concerns and any incidents of verbal harassment or physical assault they experience while on transit. These reports help transit agencies deploy their resources more effectively and help prevent future incidents. Participants in the discussion noted that many victims are unwilling to report crimes, and, that those who do often encounter a lengthy and laborious reporting process which further deters reporting.”

MTC reported that it committed to working closely with federal, state and local agency partners on strategies to fund transit safety improvement projects.

The San Francisco event was the second in a series of roundtables around the country conducted as part of the U.S. Department of Transportation’s work to advance equity and justice in AA, NH and PI communities and to combat the rise in anti-Asian hate crimes, according to MTC.

A Request for Proposal (RFP) was issued from April through July 2022 for the mixed-use development projects at NCTD’s Carlsbad Village and Poinsettia Transit stations. Proposers were evaluated based on the RFP criteria, which emphasized transit prioritization and transit amenities, according to NCTD, which noted that entering into Exclusive Negotiation Agreements “will allow all parties to work through the next steps in the planning process, including project designs and engaging with the community on project features.” The selected developers will be required to work within the city of Carlsbad’s entitlement process, which is customary for all new developments.

Benefits of the redevelopment projects include generation of revenue through long-term ground leases, increased transit ridership, creation of jobs and affordable housing, and a reduction of automobile reliance, according to NCTD, which “envisions that the redeveloped transit stations will serve as mobility hubs, places where transit riders connect with opportunities for work, shopping and dining.”

“We are excited to partner with West Village Partners and Raintree Partners on these transit-oriented development projects and are confident that their experience and knowledge of the Carlsbad community and similar projects, combined with our vision for the future of transit, makes them the right fit for these projects,” NCTD Executive Director Matthew O. Tucker said. “We are eager to start collaboration and the planning process.”

The American Institute of Architects (AIA) New York State Chapter has recognized Urbahn Architects with its 2022 Excelsior Award in the Renovation/Addition category for the design of the $1.8 million flood mitigation and storm resiliency upgrade at the IND B and D Lines subway station at 155th Street and Frederick Douglass Boulevard in Upper Manhattan for MTA Construction & Development (MTA C&D).

AIA New York State, in partnership with the New York state contracting agencies, created the Excelsior Awards in 2014 to provide “a model of excellence for state-funded building design, landscape architecture, and public art, including professional practice and advocacy,” according to Urbahn Architects.

“Local conditions determined the specific scope of work at each station,” said Natale Barranco, Urbahn Architect’s Principal-in-Charge. “The 155th Street station is located a mere 300 feet from the Harlem River, in an area that was completely flooded during Sandy and is vulnerable to storm surge events. Water intrusion during past weather events has left this station temporarily inoperable, which necessitated upgrades. This $1.8 million project included hardening the perimeter around the entry stairs with an innovative resilient railing and flood stop log system to prevent future water infiltration into the station, as well as the provision of watertight doors in lower-level utility rooms.”

Construction, which was performed over an eight-month period, took place after the start of the COVID-19 pandemic.

“It is rewarding to be recognized for architectural creativity on what might appear to be a small, utilitarian project,” Urbahn Associate Principal Ranabir Sengupta said. “Our team took on a seemingly mundane, yet very relevant design brief related to climate change challenges, and gave the flood barrier flair and beauty appreciated by both the client and the community.”