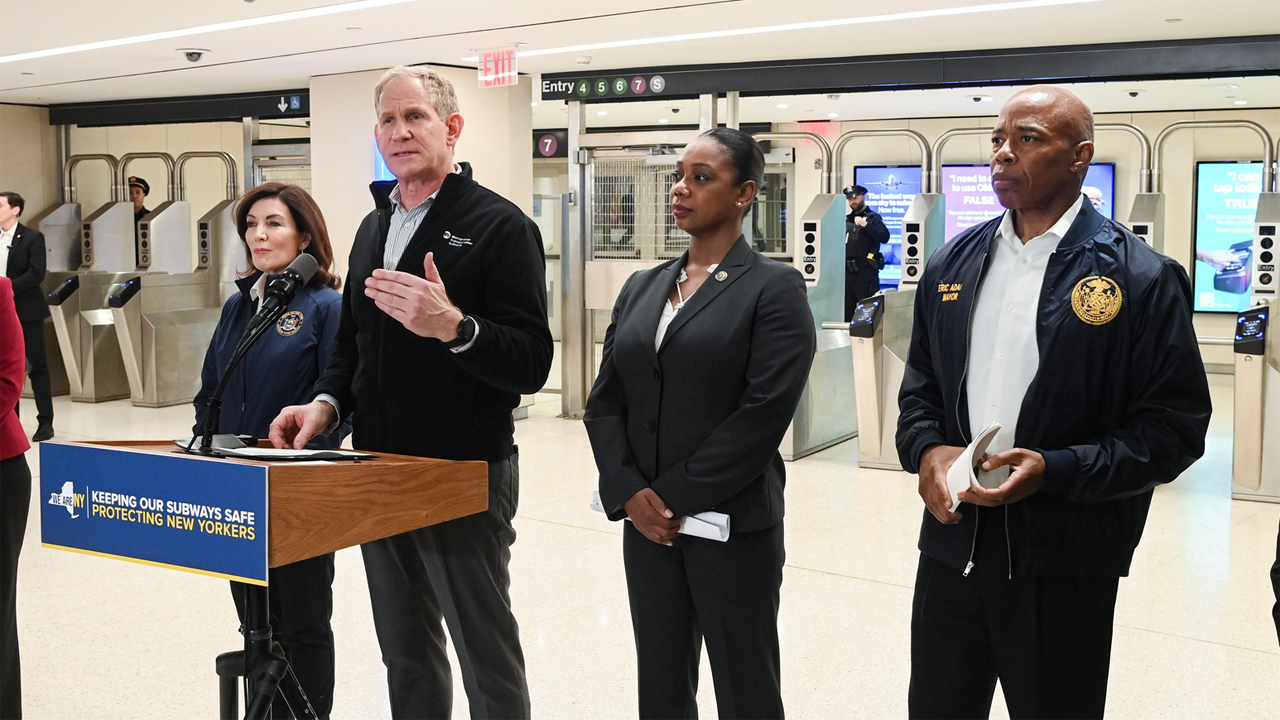 MTA LIRR on Oct. 21 reported that crews have entered the final stages of testing the escalators, elevators, HVAC systems and fire safety equipment needed to launch service to Grand Central Madison terminal, which is scheduled to start later this year, giving the commuter railroad two entry points to Manhattan’s Central Business District. See MTA’s newly released video above giving a “behind-the-scenes” look at how the terminal was built.

Construction of the East Side Access (ESA) project—originally conceived in the 1960s and developed in the 1990s—began in 2006 (see map below), and represents the largest expansion of LIRR service since the original Pennsylvania Station and its East River Tunnels opened Sept. 8, 1910. The project includes Grand Central Madison, located under Grand Central Terminal, which currently serves MTA Metro-North Railroad and MTA New York City Transit. The new connection is slated to double LIRR’s capacity into Manhattan, with up to 24 trains per hour, and cut travel time for Queens, N.Y., riders by 40 minutes per day, according to New York MTA. Other benefits of the new service: more evenly spaced trains and fewer large gaps in service; more frequent service to Queens; more frequent service on the Ronkonkoma and West Hempstead branches; a 28% increase in Brooklyn service; decreased travel times from Long Island to Manhattan; and less crowding at Penn Station.

“The new route will also enable the LIRR to accommodate all anticipated customer demand to Manhattan when Amtrak begins a project in 2024 to rebuild its East River Tunnels to Penn Station,” LIRR reported. “The project will take one of the four tunnels out of service, in sequence, over a period of three years, reducing LIRR capacity to Penn Station—capacity that the LIRR will be able to maintain to Manhattan with its new tunnels to Grand Central Madison. As ridership continues to recover following the pandemic, the new terminal allows the LIRR room for further growth in the years ahead.”

Separately, LIRR on Oct. 14 petitioned the Federal Railroad Administration (FRA) for a waiver of compliance from a provision of safety regulations contained under Section CFR 236.100(c), Hazard Detectors. LIRR petitioned for the waiver because one part of its Positive Train Control (PTC) system, the Advanced Civil Speed Enforcement System II (ACSES II) Tunnel Collision Avoidance (TCA) package, is “currently not integrated with, and does not enforce, LIRR’s hazard detector as Section 236.1005(c) otherwise requires.” LIRR said that ACSES II for its locomotives “will not be completed before LIRR’s commencement of its East Side Access (ESA) passenger service and the opening of the Grand Central Madison tunnels” and is therefore seeking a “temporary waiver” from the FRA’s requirements under Section 236.1005(c).

“My number one priority as Governor is keeping New Yorkers safe in the streets, in their homes, in their schools, and on the subway, and we will do whatever it takes to make our subways safer for riders,” Gov. Hochul said. “Our expanded subway safety strategy of Cops, Cameras, and Care will crack down on subway crime, help those experiencing homelessness get the support they need to get out of the system, and alleviate concerns of riders to ensure New Yorkers feel safer throughout the subway system. Building on our ongoing collaboration with the city, we will continue to work hand-in-hand with the Mayor and the NYPD to deliver the safety and security New Yorkers deserve.”

“Subway ridership has surged since Labor Day, and we remain focused on growing rider confidence through increased deployment of uniformed officers, cameras installed in every subway car, and further progress on quality-of-life issues,” MTA Chair and CEO Janno Lieber said. “The MTA is grateful to Governor Hochul and Mayor Adams for their leadership and commitment to the subways.”

CDPQ Infra, a subsidiary of Caisse de dépôt et placement du Québec, reported during an Oct. 21 news conference that the REM project’s five South Shore stations will not open before spring 2023, according to CBC News.

The South Shore “portion of the REM was expected to be up and running last year,” according to CBC News. “The timeline has been delayed several times since then. The opening of most of the other stations on the network has been pushed back to the end of 2024.”

CDPQ Infra CEO Jean-Marc Arbaud said, “Since 2020, the pandemic and the war in Ukraine have led to a certain number of consequences difficult to predict,” according to CBC News, noting that Arbaud referred to such challenges as inflation, supply chains and the labor shortage. Crews have also dealt “with complications in the Mount Royal Tunnel, where century-old explosives were discovered [left behind from the tunnel’s original construction],” CBC News added.

“I’ve been doing projects for 40 years, including 20 years of mega projects internationally,” said Denis Rivard, the project’s vice-president, according to the CBC News report. “I’ve never seen a situation as difficult as the one we’ve experienced over the last two years.

“Personally, I am very, very proud of everything we’ve accomplished.”

CDPQ Infra officials at the news conference said “the construction of the South Shore portion of light-rail network is all but done,” according to CBC News. “Technically, Arbaud said, tests could be completed in time for the stations to be open in the a few months, but that would mean a rollout in the middle of the winter.

“CDPQ Infra describes that scenario as being ‘far from ideal.’ The group says it will spend the next few months making sure the transit system is as reliable as possible.”