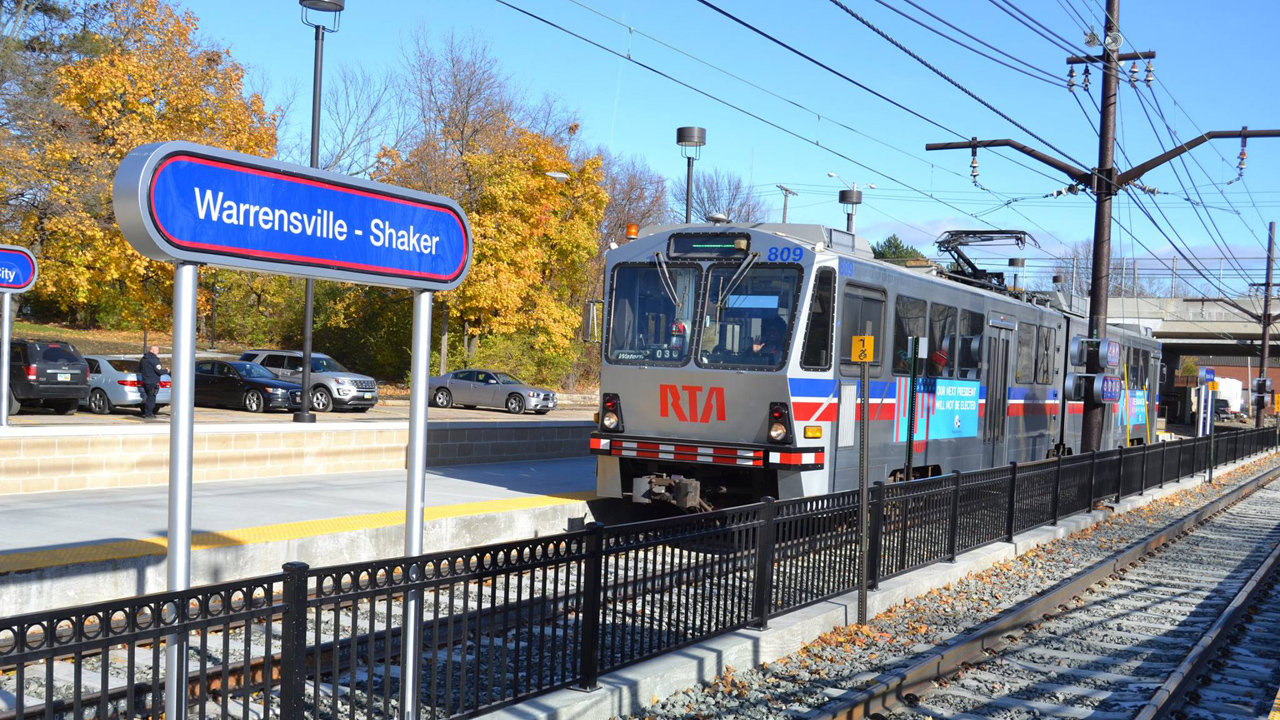 Greater Cleveland RTA recently canceled a new railcar RFP when the only bidder whose proposal was considered did not respond to technical requirements.

Greater Cleveland RTA canceled RFP 2020-150 and expects to reissue it “in the next few months.” The RFP was issued on Feb. 22 with a May 19 deadline for submissions, which were to include technical and cost proposals. While two vendors participated, only one “submitted a proposal for consideration,” RTA reported. “The single proposal received was reviewed by the Technical Proposal Review Panel, and the Panel concluded that proposal was not responsive to the technical requirements of the solicitation.”

Because of this, the cost proposal portion was ineligible for review, RTA noted. The Technical Proposal Review Panel recommended that the Director of Procurement cancel the solicitation.

RTA said that it “remains committed to its Railcar Replacement Program.”

DCTA was honored in APTA’s 2021 AdWheel Awards program, recognizing the “best of the best” member marketing and communications efforts. The awards are presented in four categories, which each include seven subcategories. APTA members submitted 363 entries this year.

“We’re honored to be recognized by APTA for our strategic marketing efforts to educate passengers, increase ridership and garner awareness for the many projects and campaign efforts we executed in the past year,” DCTA Senior Marketing and Communications Manager Adrienne Hamilton said.

With Amazon’s $125 million investment, WMATA and Amazon aim to finance 1,000 affordable housing units over the next five years. “This below-market capital will be available only to developers who have joint development agreements with Metro [WMATA], which operates a regional rail and bus service across Northern Virginia, D.C., and Maryland,” WMATA said, noting that $25 million of the total will be exclusively available for minority-led developers.

“Transit-oriented development has a proud legacy at Metro, and with this investment from Amazon we can continue to help the region tackle the challenges of housing affordability, congestion and sustainability,” WMATA General Manager/CEO Paul J. Wiedefeld said.